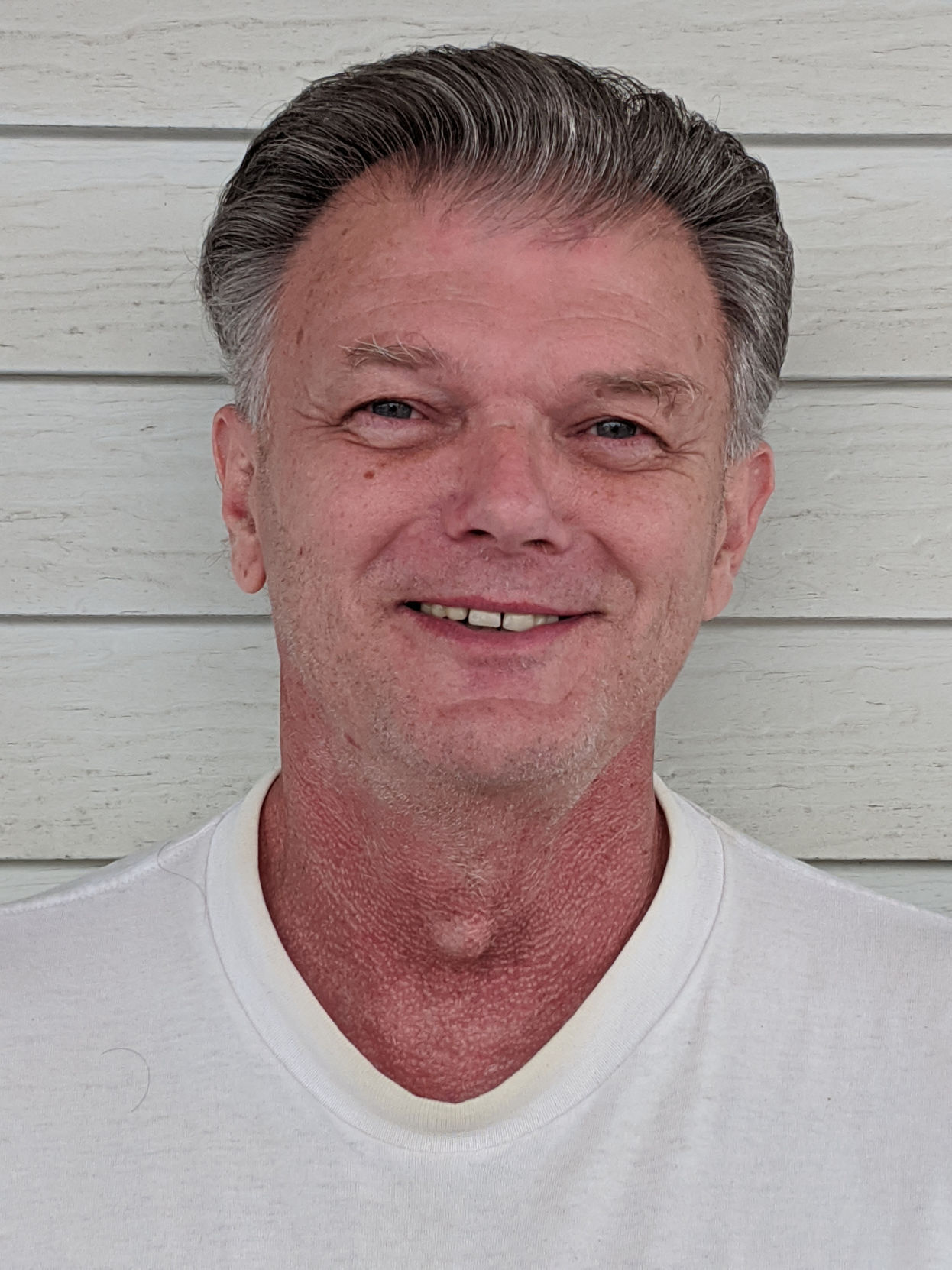 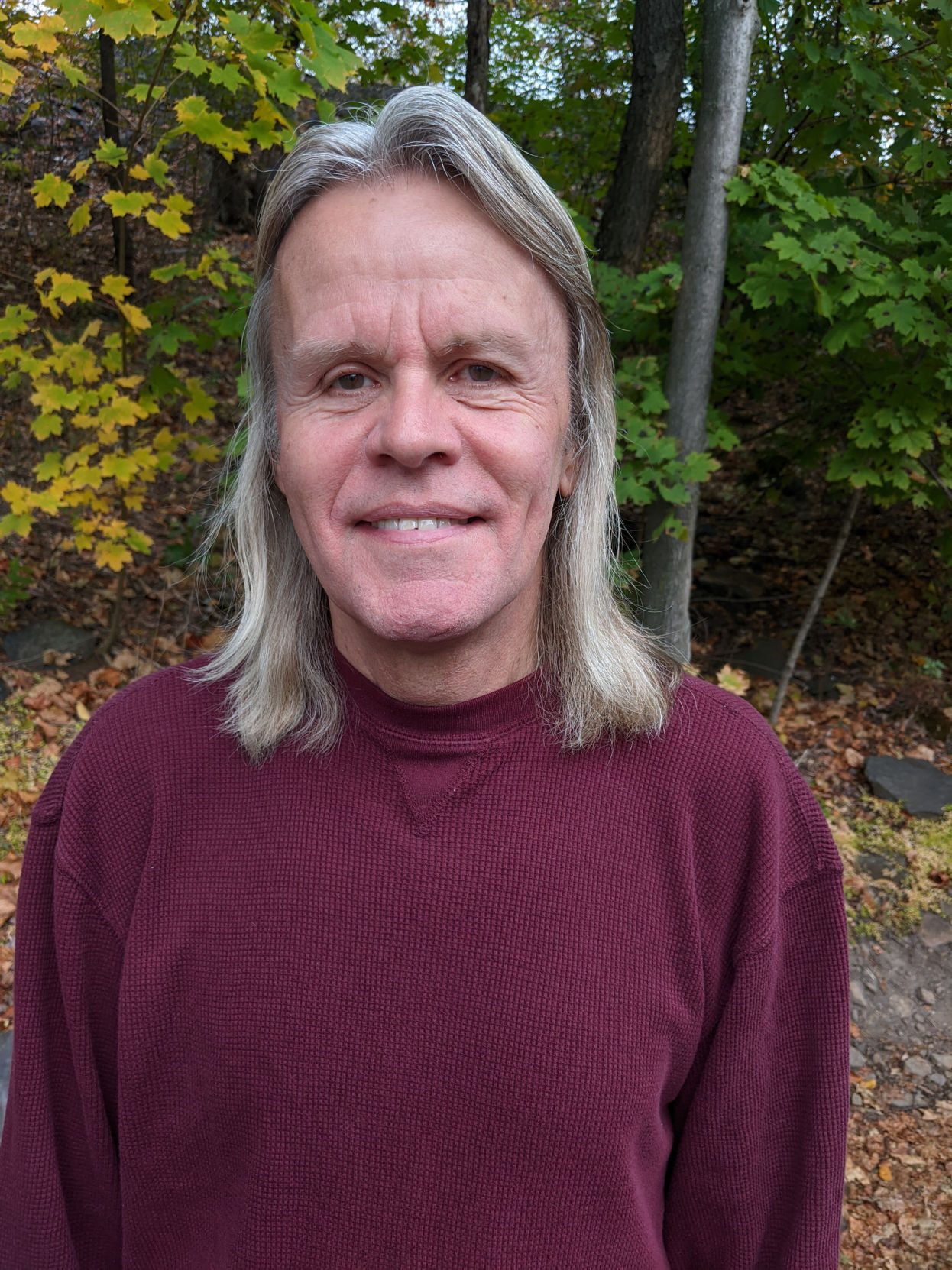 Paul Magrogan and Norm Nuzback have been friends, business partners and band mates for almost five decades. So it’s only fitting they’re the subject of the first-ever double 5 Questions.

The lifelong Midvalley residents have been involved in several community groups, including the Midvalley Boosters Club. Magrogan has also been involved in Olyphant Little League and St. Pat’s basketball; Nuzback was a longtime member of the Red Barons booster club. But after they both retired from two Olyphant businesses they co-owned, Happy Days and Classic Hair, a few years ago, they found more time to pursue their passion — being the life of the party as members of Flashback and The Fabulous 45s.

Magrogan taught himself to play the drums as a child, while Nuzback plays guitars and performs vocals. Even being benched by the coronavirus pandemic can’t keep these guys down. Here’s what they had to say about their musical inclinations:

Q: How long have you been playing music?

Magrogan: I have been lucky enough to be playing for 49 years. I used to listen to my sister and her friends play their records and have had a love of music since early childhood. I taught myself to play drums by using an upside down waste paper basket. Eventually I got an official set of drums and started to play in garages with neighborhood friends. Bands I have played in include Hot Wax, Sunrise, Damion, Flashback and The Fabulous 45s. I have always been a huge fan of Elvis and have had the opportunity to work with and mentor the area’s best Elvis tribute artists including Jack Makita, Shawn Klush, Roy Propes and Roy Wood.

Nuzback: I have been playing music for 47 years. I started to take guitar lessons at the age of 10. As I got older, I started to teach myself more advanced music and also learned a great deal from other local musicians. Hot Wax and Damion are past bands. I currently play in Flashback and The Fabulous 45s. Flashback has been an established band for many years. The Fabulous 45s is a new and upcoming band that was only able to play a few times before COVID-19 hit.

Q: What kind of music do you like to play?

Magrogan: I play mostly oldies, classic rock and some country. I play for the enjoyment of it and like to see people having a good time. The type of music we play isn’t determined by the venue where we perform. Bands are hired by their popularity and by the number of fans they can attract to an event. Someone looking to hire a band should be familiar with their type of music ahead of time. I personally listen to all different genres of music: doo wop, big bands, oldies, classic rock, some country, a little bit of everything.

Nuzback: I like to play classic rock because I personally enjoy listening to the music of the 60s and 70s. I hope that enjoyment can be seen on stage as I play. We don’t change the style of music we play to fit any particular venue but we are happy to honor requests any time we are able to.

Q: Where do you usually play?

Magrogan: The current band, Flashback, plays at Honky Tonk in Dunmore, the Club at the Highlands in Archbald, Villa Maria and the Tauras Club, both in Scranton. The Fabulous 45s played at the Honky Tonk, at a dinner/dance for Valentine’s Day at the Highlands and also at some private events. Right now, due to COVID-19, all band functions have been cancelled. I have a drum set and keyboard that are set up in my basement and will practice there to keep from getting rusty.

Nuzback: We play at the Honky Tonk, Villa Maria, the Club at the Highlands, the Tauras Club and other various locations/events during the summer. As of right now, full bands aren’t really able to play due to COVID-19 restrictions. Establishments are mostly limited to solo artists and duos. I practice at home a few times a week to keep from getting rusty.

Q: Why should people go out and listen to live music?

Magrogan: People should go to listen to live music to enjoy themselves, relax, and forget about their troubles at least for a few hours. The best concerts I have attended include Elvis Presley, Happy Together Tour, Paul McCartney and Ringo Starr. I think some of the area’s best bars for live music are the Honky Tonk, the Highlands, Villa Maria, and Thirst T’s.

Nuzback: People should come out to listen to live music to feel good and to hopefully forget about the stresses of daily life, at least for a few hours. It’s a great feeling and a band knows they’re appreciated when they see a crowd dancing and singing along to their music. Favorite concerts include Elvis, Paul McCartney, KISS and Kansas, to name a few.

Q: If you could be in any band, alive or dead, which would it be? Why?

Magrogan: I would like to be in the TCB Band, Elvis Presley’s concert band. It would be amazing to see the King of Rock and Roll perform all the time.

Nuzback: I would love to be in Kansas because of the complexity of their music.