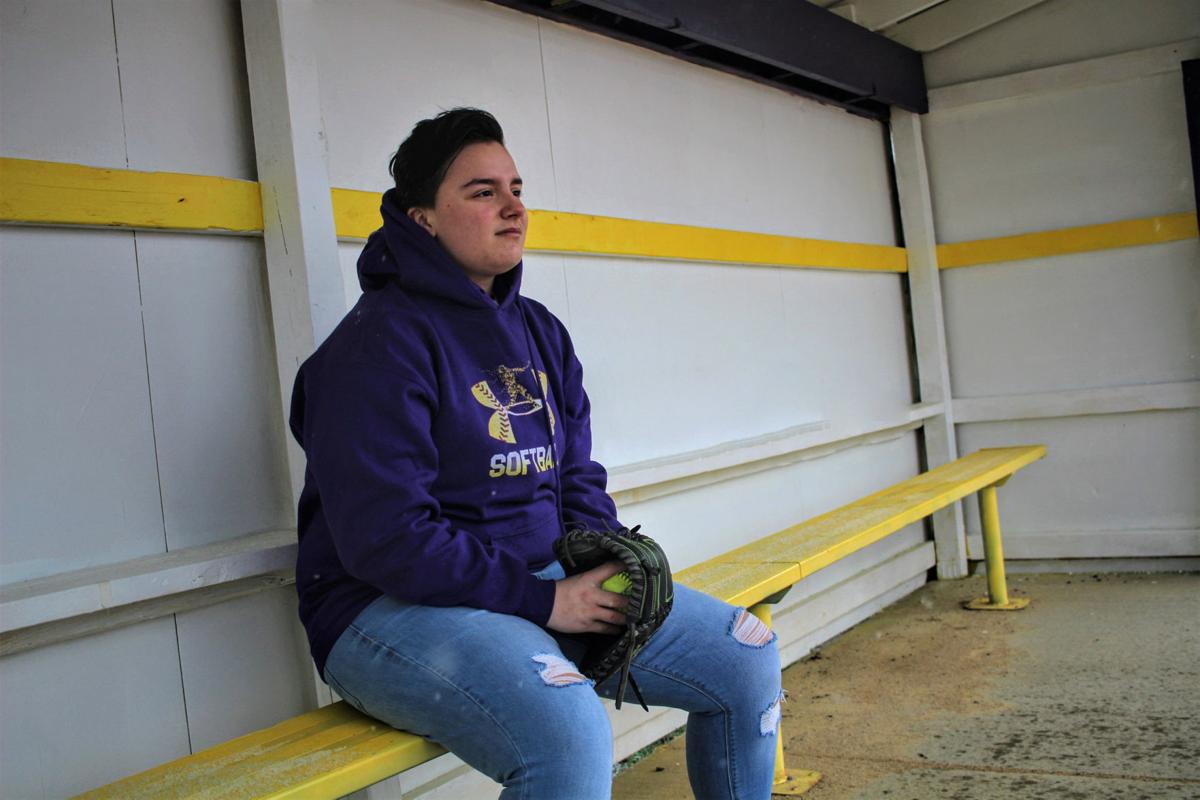 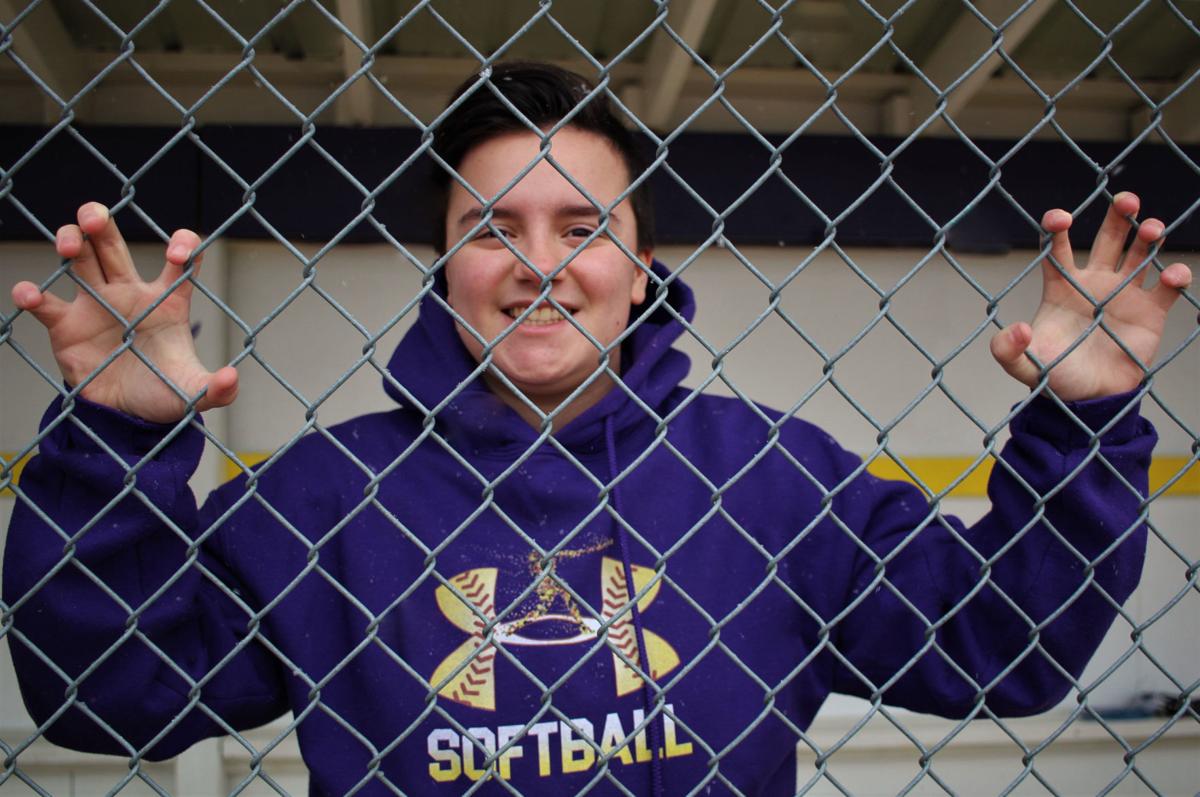 No one was more excited for Forest City Regional’s 2020 softball season than senior Madeline Bailer.

After playing three seasons as the Lady Foresters’ starting third baseman, Bailer was asked by her coach Joe Miraglia to make a switch to catcher. From October through March, she practiced with her team’s starting pitchers, junior Emily Gorton and sophomore Skylar Ferrel.

By all accounts, Bailer seemed both determined and destined to lead Forest City Regional to a third PIAA Class ‘A’ Division 2 championship. Unfortunately, life threw Bailer a curveball unlike no other she had ever seen.

“She is so unselfish and such leader,” said Miraglia. “I told Maddie that we need her to play catcher this year. She worked so hard that my assistant coach and I trusted her (Bailer) to call the pitches, which we never allowed before. We also named Maddie the captain because of her leadership skills, dedication and working hard on the game itself. She has a great personality and is a loving caring person. Since October, she has caught for the pitchers, giving lessons on her own time.”

Bailer’s solid hitting stemmed from her ability to spot a pitch. But not even the keenest of eyes could anticipate the dastardly arrival of COVID-19 and the ensuing consequences. On April 9, Gov. Tom Wolf’s announced that all Pennsylvania schools would be shut down for the remaining academic year. Hours later, the PIAA canceled its suspended winter sports championships and the entire spring sports season.

“Because of the coronavirus, I will not get a chance to compete for a third district championship,” said Bailer. “After a disappointing end to last year, I was hoping to get a chance to prove that Forest City is still a threat. I also wanted to win the league once, and I felt that this year I would have been in the best position to. My senior year also got cancelled. I will not get a senior prom, senior trip, and my graduation date had been thrown up in the air. I didn’t get to say a formal goodbye to any of my teachers or any faculty and staff that have watched me grow up.”

While necessary, the PIAA’s cancelation of spring sports was a tough pill to swallow for thousands of high school athletes. The decision robbed high school seniors like Bailer from experiencing a final season. Yet, through all of the disappointment and frustration, Bailer remains appreciative above anything else.

“I would like to thank my coaches for the past three years, especially coach Joe (Miraglia),” said Bailer. “From starting me as a freshman on a senior heavy team to working with me all year, coach Joe has shaped me into the player I am today, and for that I owe him a huge thank you. I can’t express my gratitude in words, but I wanted to state how lucky I was to have him as a coach for my three years of playing.”

Bailer is also a proponent of community volunteerism. She actively participates with the WNEP Feed a Friend Program, Steamtown Marathon, Forest City Food Pantry and Forest City Rotary Club, in which she planned a Christmas party for the residents of the Forest City Nursing Home.

“Of course, we all are so disappointed that she is going to miss her senior season,” said Miraglia. “Although, I know in my heart that because of her positive attitude, team work, dedication, leadership, personality, and because she’s such an amazing person, Maddie will be successful in life.”