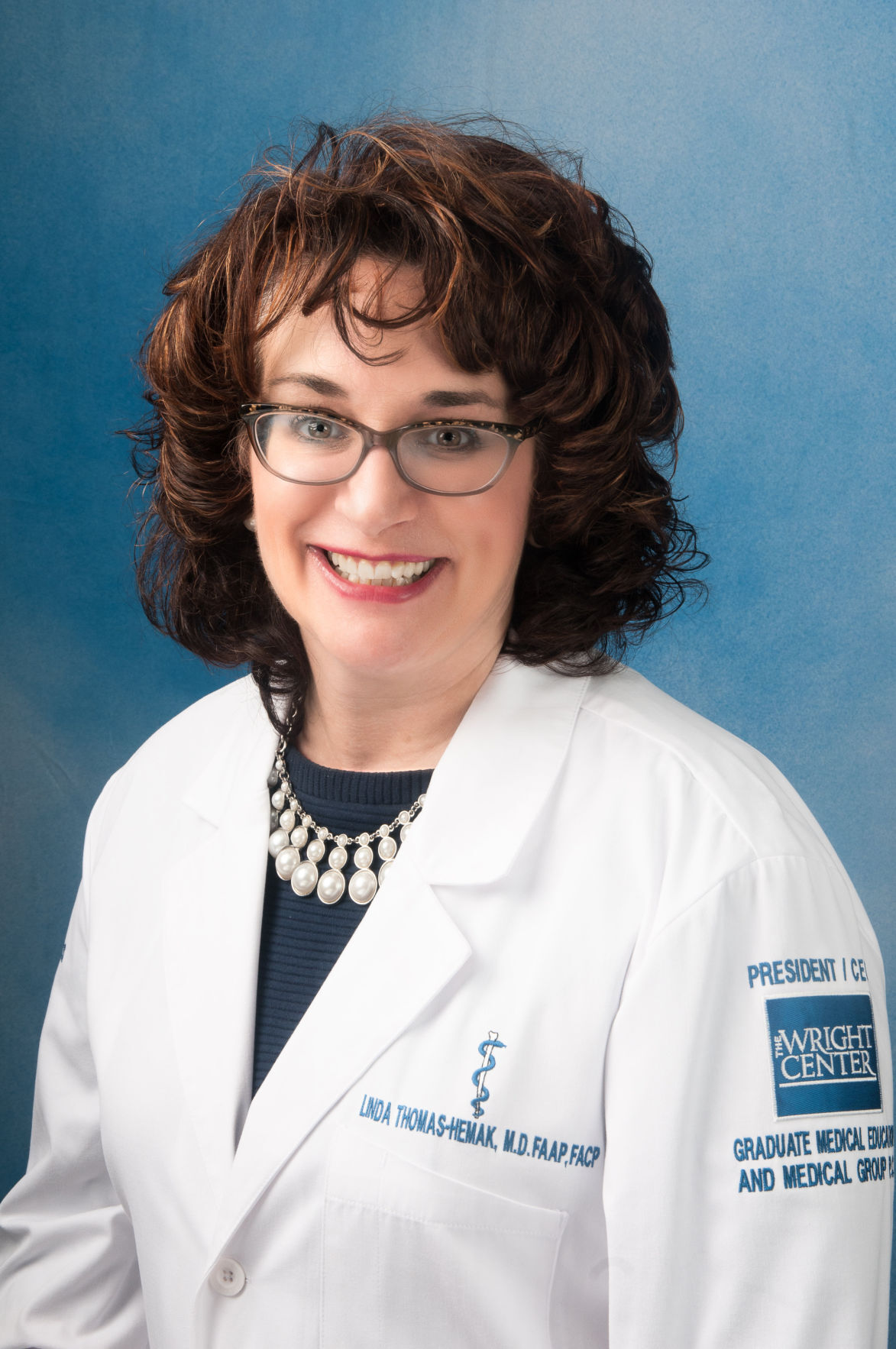 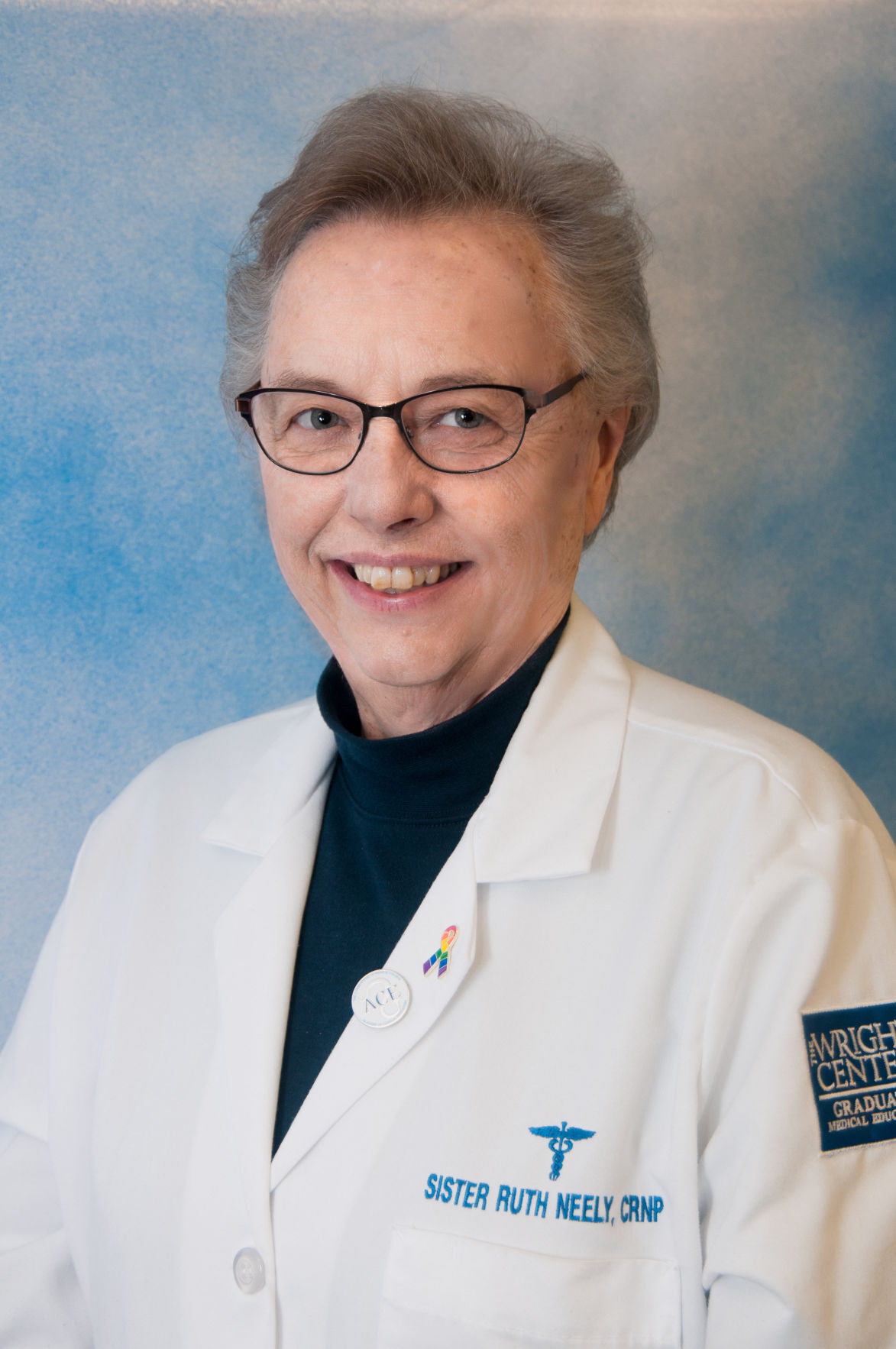 Sister Mary Persico, IHM, Ed.D., president of Marywood University, was recently honored by the Board of Trustees with an endowed scholarship in her name to celebrate her 50th Jubilee.

Following her congregational leadership, Persico went on to serve as executive vice president at Trinity Health, one of the largest multi-institutional Catholic health care delivery systems in the nation. Her lifetime of leadership and service to Marywood University was brought full circle when she took the role as president of the university.

In a press release, Sister Terry O’Rourke, IHM, said, “Sister Mary has always been a person of vision and a master of collaboration. Whenever Sister Mary served in her IHM Ministry, her many gifts and skills led her to ever increasing responsibilities and various leadership roles.”

The program is designed to provide people who are enthusiastic about the environment with the information and skills necessary to share their experience and knowledge with others.

An information session will be held via Zoom on Jan. 6 at 6:30 p.m. For more information and to register, visit extension.psu.edu/programs/watershed-stewards/counties/northeastern-pa.

This spring’s training will be held virtually via Zoom on Wednesday evenings at 6:30 p.m. starting March 3 and running through June 2. Optional in-person field experiences will be scheduled with COVID-19 safety measures in place.

“Your expert medical care mixed with profound compassion have been critical to the lives of people living with HIV,” wrote Dr. Ron Yee, Chief Medical Officer of The National Association of Community Health Centers in his announcement letter to Sister Ruth, according to a press release from the Wright Center.

Sister Ruth, a member of the Religious Sisters of Mercy, has devoted her life to serving the vulnerable and underserved in the region. A graduate of Misericordia University, she started offering HIV outreach services back in 1997, years before The Wright Center’s Ryan White Clinic was formally established.

The Wright Center received its federal Ryan White designation in 2000, and since then, has provided comprehensive HIV primary medical care, essential support services and medications for those living with HIV, including the uninsured and underserved, throughout Lackawanna, Luzerne, Wyoming, Wayne, Pike, Monroe and Susquehanna counties.

“The impact of Sister Ruth Neely’s dedicated servant leadership on the hundreds of patients she’s cared for over two decades cannot be overstated,” said

Linda Thomas-Hemak, M.D., has been named recipient of the Dr. Ann Preston Women in Medicine Award by the Pennsylvania Eastern Region Chapter of the American College of Physicians.

Recognized globally as the world’s largest medical-specialty society, the ACP bestowed the honor upon Thomas-Hemak as part of its efforts to “recognize excellence and distinguished contributions to internal medicine,” according to a press release.

Thomas-Hemak is the CEO of The Wright Center for Community Health and president of its affiliated entity, The Wright Center for Graduate Medical Education. Born and raised in Northeast Pennsylvania and the daughter of Archbald’s William and Johanna Thomas, both retired public school teachers, Thomas-Hemak is a graduate of Scranton Preparatory School and The University of Scranton. After graduating as a Michael DeBakey Scholar from Baylor College of Medicine in Houston, Texas, and completing Harvard’s Combined Internal Medicine/Pediatrics Residency in Boston, Massachusetts, she returned to NEPA to practice primary care.

Started in 2019, the Women in Medicine Award recognizes an ACP chapter member whose outstanding efforts and achievements have promoted career success, leadership and overall quality of life for women in medicine, fostering tomorrow’s women leaders in medicine. The award is named after medical pioneer Dr. Ann Preston, a lifelong Philadelphia resident who was in the first class of women who enrolled in the Female (later Women’s) Medical College of Pennsylvania in 1850. After the Board of Censors of the Philadelphia Medical Society effectively banned women physicians from the public teaching clinics of the city, she raised funds to start a new hospital where teaching could occur, and opened The Women’s Hospital in 1858.

“Your work as President and CEO of the Wright Center as well as the program director of the Internal Medicine Residency program more than qualify you for this award. I am also personally aware of your tireless efforts to promote advocacy and let the voices of the underserved be heard, and appreciate your dedication to this cause,” noted Lawrence H. Jones, M.D., FACP, governor of the ACP’s Pennsylvania Eastern Region Chapter, in his acknowledgment of Thomas-Hemak, according to the press release.