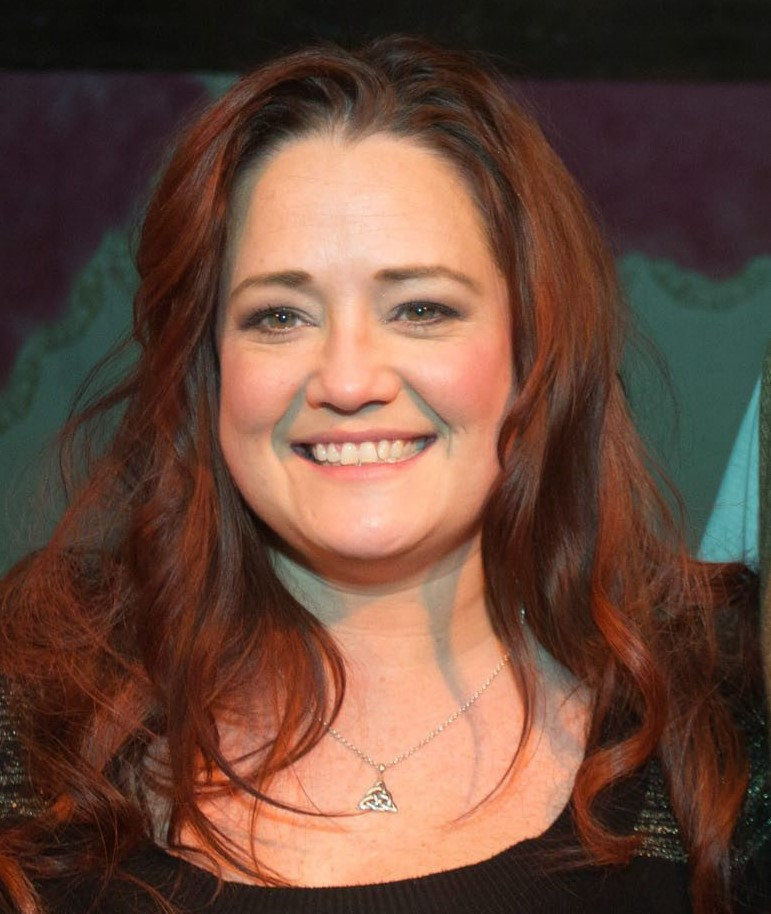 To launch Wishes Need Stars Like You, a new campaign that rallies the collective star power of everyday people and corporate sponsors who help wish kids and their families, the nonprofit launched a brand-new public service announcement featuring actor and WWE superstar John Cena, who has granted more wishes than any other celebrity wish granter. The PSA also features a re-recording of “A Sky Full of Stars” from Coldplay.

The cast of the PSA includes wish kids, wish alumni, volunteers and community supporters. There’s even a cameo from Make-A-Wish co-founder Linda Pauling, whose son, Chris Greicius, inspired the founding of Make-A-Wish when his wish to be a police officer was granted on April 29, 1980.

“While on set for the new PSA, I had a chance to reflect on the growth that has taken place at Make-A-Wish since the founding in 1980,” said Pauling. “All of us co-founders knew that we had tapped into something truly special when we granted Chris’ wish, but back then, we would have never anticipated the wish would lead to an organization that would bring hope and healing to more than half a million children with critical illnesses worldwide.”

Since 1988, Make-A-Wish have granted nearly 300 wishes in Lackawanna County. The local group averages about 12 wishes a year, including recently sending a 3-year-old from Jessup to Florida to visit the theme parks.

But the coronavirus pandemic has postponed 107 wishes chapter-wide. The pandemic has also canceled more than 50 fundraising events, which translates to about $500,000 in lost revenue if the events cannot be rescheduled, according to Maggie O’Brien, the regional manager in Scranton for the Make-A-Wish Greater Pennsylvania and West Virginia. Many of the events are transitioning to virtual platforms, she added.

For more information on how to help locally, become a volunteer, host a virtual fundraiser or donate, visit site.wish.org/goto/scrantonoffice