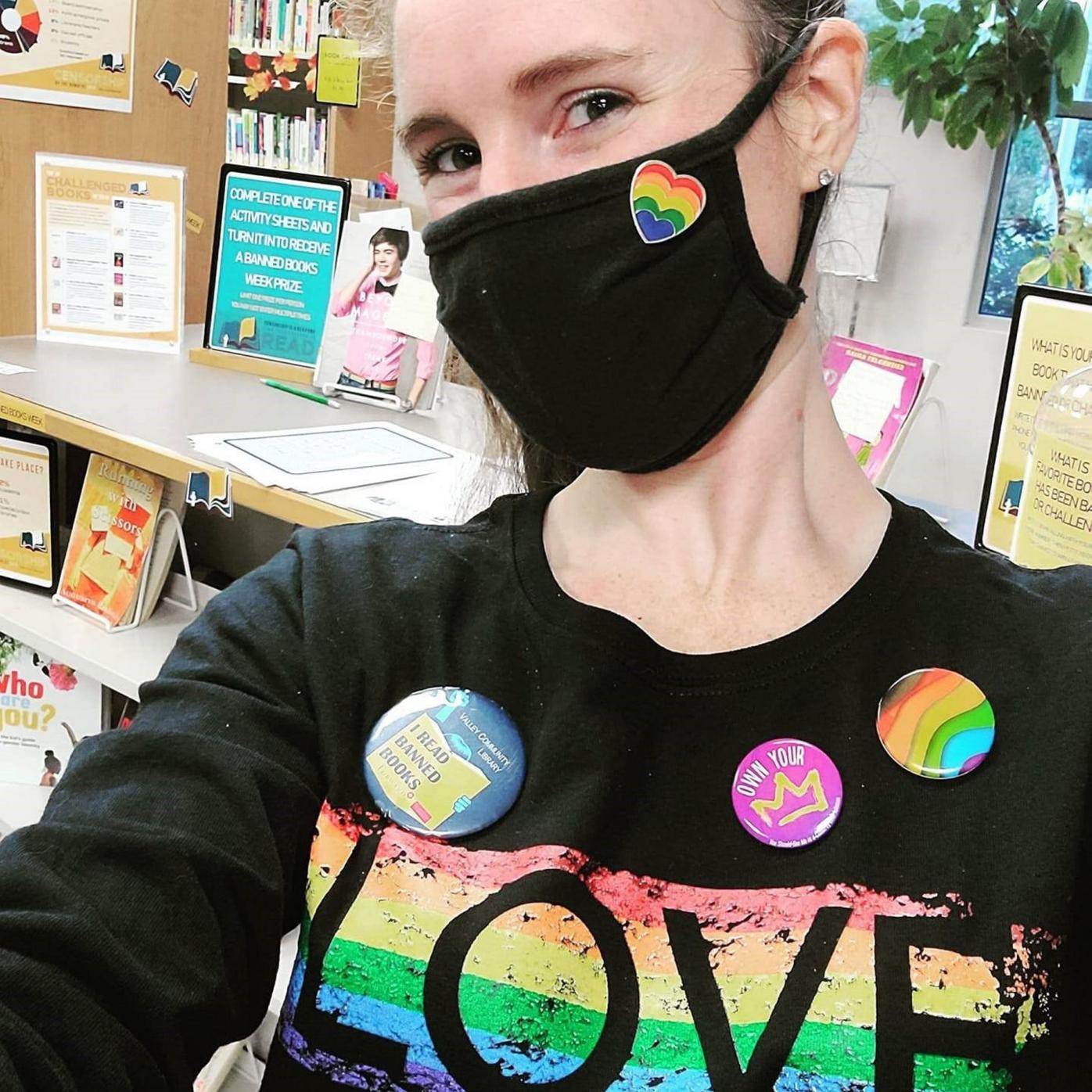 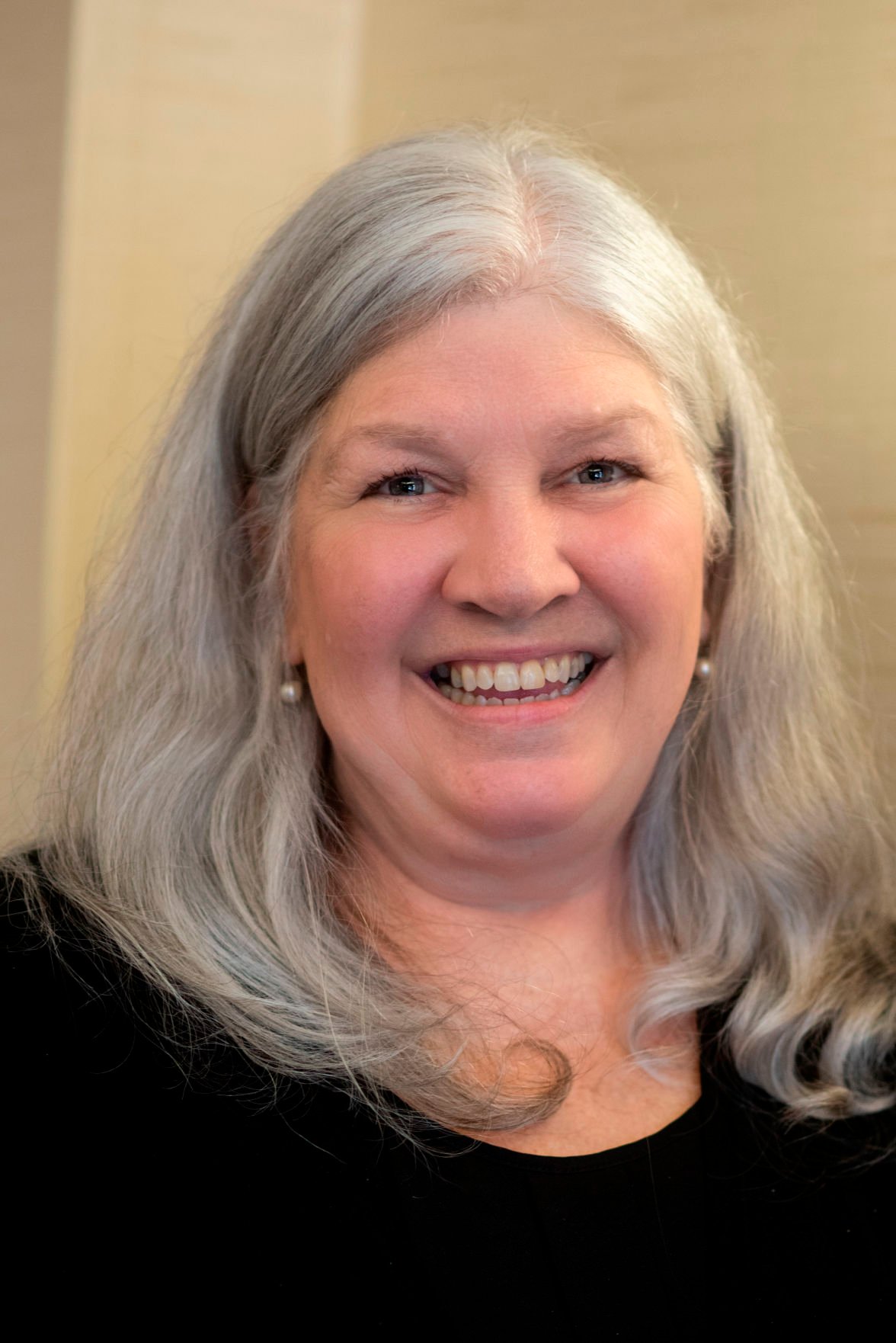 “Children of Virtue and Vengeance” by Tomi Adeyemi

After reading the first book, “Children of Blood and Bone,” getting to read the sequel, “Children of Virtue and Vengeance,” was so exciting! I can’t wait for the third book of this series to come out this year! I highly recommend listening to the audiobooks, as they are read by my favorite narrator, Bahni Turpin. Tomi Adeyemi is a master story weaver and wraps the reader in suspense with emotion and tension in these magical books with a fight be bring magic back and the right to live and use that magic. Even up to the very last sentence in this book, I was on my toes and never knew what was about to happen. The books were full of surprises and I’m eagerly awaiting book three!

“Diana: Princess of the Amazons” by Shannon Hale

This is a great graphic novel for kids. Diana is feeling alone as the only kid on the island of Themyscira. She is too young for most activities and too old for playing the games she grew up with, but her while her mom is busy being queen, what is there for a young princess to do? Of course some trouble will be stirred along the way.

“Awakening The Dragon Heart Legacy- Book One” by Nora Roberts

Breen Kelly is stuck in Philadelphia in a job she hates, mired in student debt, when she discovers that her domineering mother has been keeping secrets from her, including the existence of a large investment fund in Breen’s name. After Breen’s mother refuses to give her answers to her questions, Breen decides to use her newfound wealth to travel to Ireland, the birthplace of her father, to find the answers herself. While in Ireland Breen discovers a portal to a parallel world. A world that chose magicks over technology. Along the way her questions are answered, she discovers her true destiny and accepts her role in an epic struggle between good and evil.

“Murder on the Orient Express” by Agatha Christie

I picked up this paperback book at a recent book sale the library held. It was my very first Agatha Christie book and I have to say I’m hooked. Her writing style kept me engaged throughout the book following the work of detective Hercule Poirot. Although it was first published in January 1934, the story is timeless. After midnight and stuck in a snowdrift, the Orient Express is the scene of the murder of an American tycoon, stabbed a dozen times. Who dunnit? Why and are they still stuck on the train in the snow? It’s an easy entertaining read. I can’t wait to try another Agatha Christie mystery.