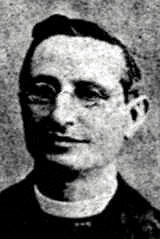 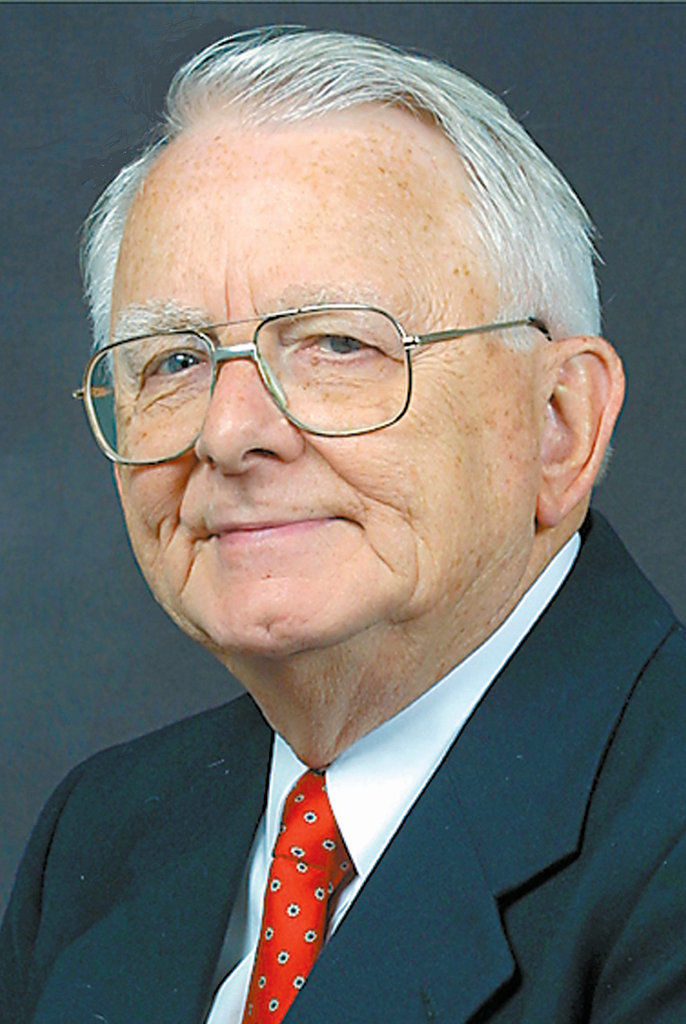 When I was growing up, I heard a lot of stories about the Black Hand and Mafia in Carbondale. Some were fact, others fiction. I didn't know what to believe.

My mother, who grew up in the heart of the city's West Side, was the source of some of the tales.

She often talked about walking home one night from her job at the candy counter of the J.J. Newberry store and hearing a voice coming out of the darkness saying "He threw the gun over there."

It seems that the Mafia heyday in the Pioneer City was at the turn of the 20th century – about the time my mother was born. It is spelled out in detail in several internet posts titled, "The American Mafia, the History of Organized Crime in the United States" by Thomas P. Hunt.

The Mafiosi were busy, but they didn't have free reign. They had to contend with Father Anthony Cerruti, a native of Campagna, Italy.

In 1900, Father Cerruti was sent to Carbondale by Father Dominick Landro of the Scranton Diocese Italian Mission to complete construction of the church building that had been started. Bishop Hoban appointed him the parish's first pastor.

He finished the church but also organized Mafia opposition groups in Italian parishes throughout northeast Pennsylvania.

According to one post, the priest was so successful that, in 1905, a local Mafia leader ordered his "branding" by slashing his cheeks with a razor, marking him as an enemy of the Mafia forever. The scheme never got beyond the planning stages.

The present Mount Carmel Church actually is the second edifice on the site. The original was destroyed by fire on March 18, 1910; some contend the blaze was arson – the work of the Mafia and Black Hand – but that was never proven.

A story in The Scranton Times on the afternoon following the fire said the blaze was centered near the altar when discovered about 11 p.m. by men passing by.

Father Cerruti, who lived a block away, rushed to the church and tried to save the sacred vessels, but the flames were so intense he could not enter.

Following the fire, Father Cerruti not only continued his anti-Mafia campaign, he broke ground for a new church. Within 18 months, the basement was completed to the point it was possible to celebrate Mass there.

Completion of the upper portion of the church was delayed by World War I, and it was not consecrated until May 10, 1925, five months after the death of the beloved priest who had spent a quarter century as its pastor.

According to one online account, his funeral was one of the largest, if not the largest, in the history of Carbondale. He was buried in St. Rose of Lima Cemetery.

The websites mentioned earlier are filled with names, many of them of people (all deceased) well known in northeast Pennsylvania. It would serve no useful purpose to include them in this piece. However, the deeds ascribed to them make interesting reading.

For instance, in January 1904, a former Italian police chief, then living in Carbondale, who had been assisting local authorities in their work against the Mafia, was killed by four men wielding razors.

In November of the same year, two members of an anti-Mafia citizens' group, who were aiding a constable in the arrest of a teenage extortionist, were shot and killed when they were attacked by gangsters who emerged from a Dundaff Street saloon.

The hoodlum was captured and lodged in the county jail until being convicted of robbery and carrying concealed weapons. He was sentenced to five years and nine months in Eastern State Penitentiary.

Two months later, according to Hunt's account, Italian residents of Carbondale formed the St. Joseph Protective Association to guard against the Mafia. The organization was dedicated to the memories of the two citizens gunned down on Dundaff Street. Under the guidance of Father Cerruti, it quickly spread to other regional communities.

It would appear that after the Mount Carmel Church fire of 1910, Mafia activity in the Carbondale area seemed to die down, possibly because Father Cerutti's vigilantes proved effective.

Ed E Rogers is a Carbondale native who spent more than 70 years as a reporter and editor for regional newspapers. He frequently shares his memories of his home town with Advantage readers. He can be reached at EdERogers@aol.com.