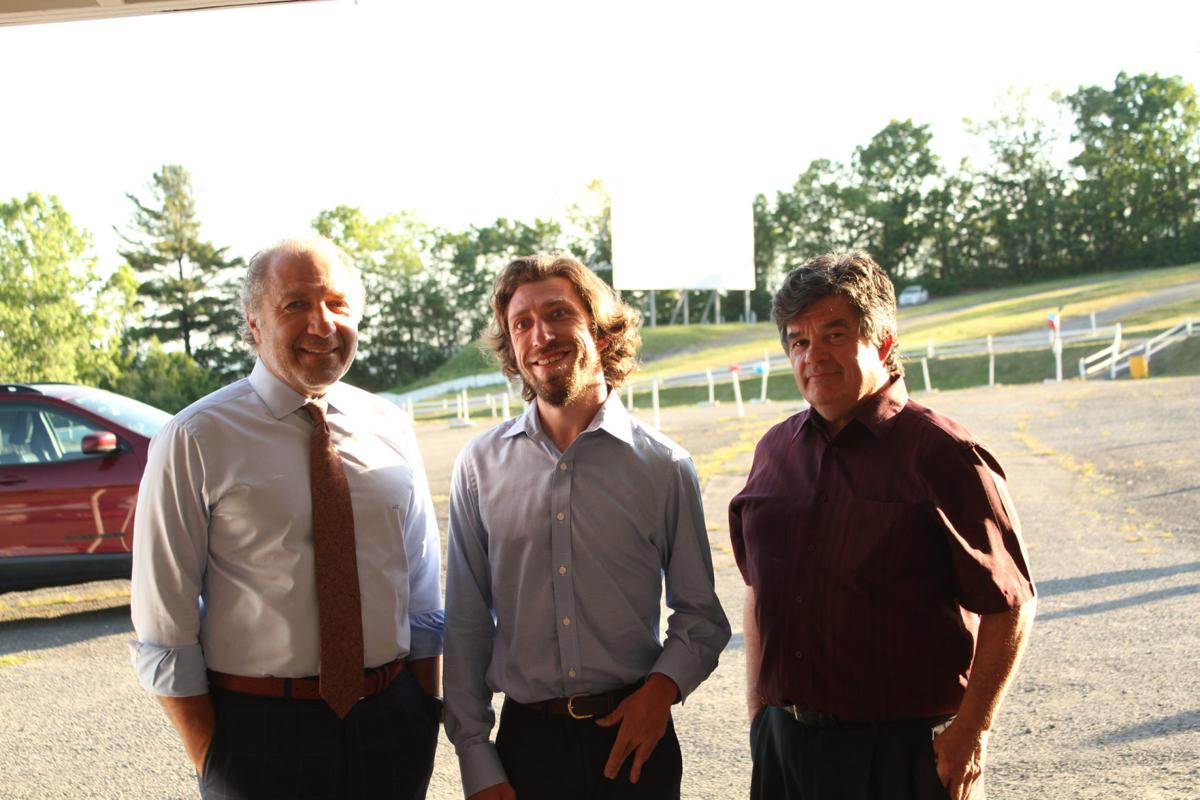 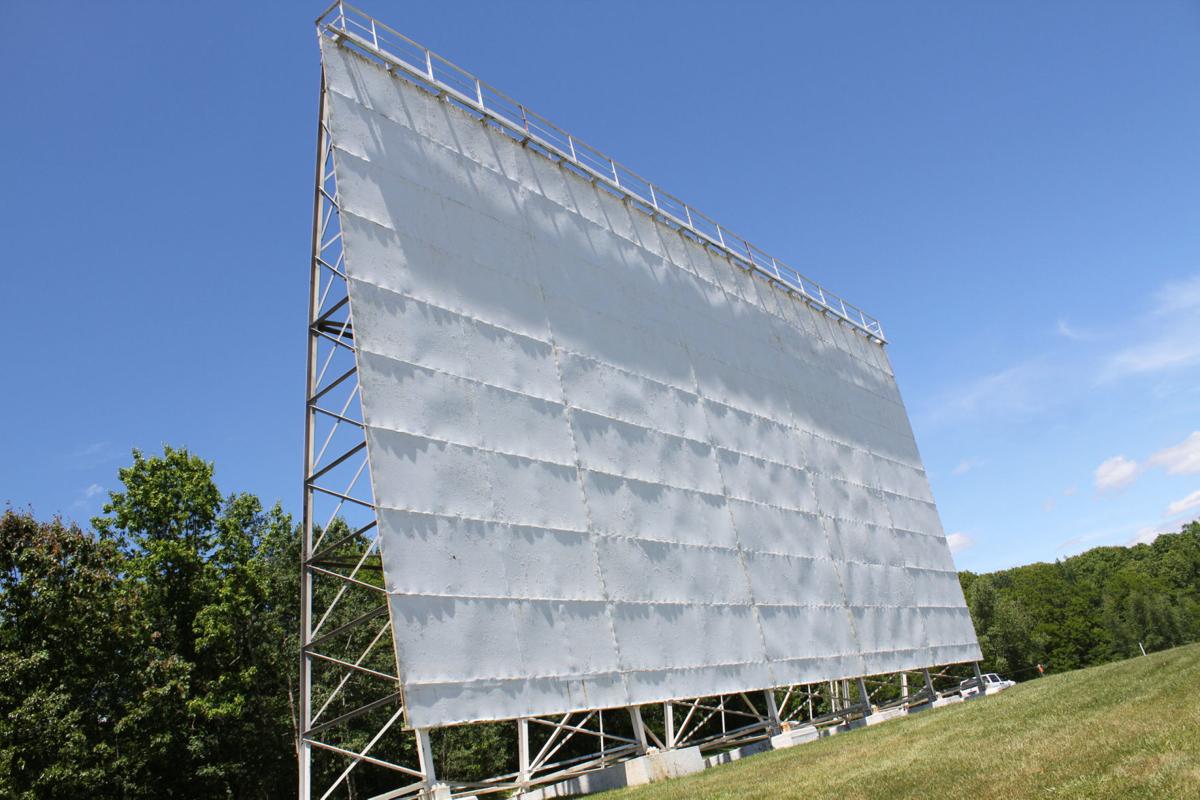 The 5,000 square foot screen at the Circle Drive-In.

The 5,000 square foot screen at the Circle Drive-In.

Joe Calabro was surrounded by movie stars, including Clint Eastwood, Meryl Streep and Roger Moore, as he worked the concession stand at his uncle’s drive-in in Dickson City.

Years later, after working his way to head an emergency physician program in New Jersey, he’s again spending time with movie stars in his new role as new president and owner of the Circle Drive-In.

Calabro took over the family business earlier this year following the death of Michael Delfino. Before the late business owner and philanthropist passed away earlier this year, Calabro promised his uncle that he’d keep the legacy of the drive-in alive.

“Michael Delfino was like a father to me,” said Calabro. “Everything I learned about this business came from him.”

Over the last six-plus decades, Michael and Gwen Delfino shepherded the Circle through a number of changes to stay successful, including an upgrade to digital movies in 2013 that improved the picture and the overall experience. They added a second screen and projector in 2015, an improvement that had been in the works for 25 years, Michael Delfino said at the time.

Continuing that success is now up to Calabro, who has got some expert help in the drive-in’s general manager Dave Castelli, who also has deep ties to the business.

“Michael Delfino and I had a lifetime friendship,” said Castelli. “About 12 or so years ago, he asked me if I wanted to help him out at the drive-in. I’ve been a projectionist for over thirty years, and I knew Michael well, so I told him I would and have been here ever since.”

The Circle Drive-In opened on Sept. 10, 1949. It took six months for the Tolerico Excavating Co. of Simpson to build at a cost of $225,000. The screen measured 50 feet by 80 feet and was visible from any point on the property. Opening night show times were set at 8 and 10 p.m. The opening night feature was “Ali Baba and the Forty Thieves” in Technicolor.

The Delfinos bought the theater in 1963 and added the Flea Fair in the 1970s. It’s billed as the largest flea fair market and farmers market in Northeastern Pennsylvania, with hundreds of vendors every Sunday from March to November, although the coronavirus pandemic delayed the opening this year.

The Circle has a 1,000 car capacity and typically shows movies on its main 5,000 square foot screen and adjacent smaller screen on Friday, Saturday and Sunday nights from April through September. The coronavirus pandemic pushed opening night back to May. Since then, the theater has offered extended hours, showing single films on two different screens every Friday through Tuesday.

The Circle Drive-In also holds special events like the seasonal Circle of Screams haunted attraction, the NEPA Horror Film Festival, cult movie screenings and themed movie nights in addition to parties, weddings, fundraisers and occasional live music. Carbondale High School held its graduation ceremony there earlier this month. The theater also hosted a B-movie roadshow screening of “Dracula vs. Frankenstein” on May 26 and plans to show more classic movies throughout the summer. Calabro and Castelli will are also planning to feature live music from local bands and live broadcasts from big names, including Garth Brooks on Saturday.

“It’s imperative that we keep my uncle’s legacy alive and well,” said Calabro. “However, we understand how important it is to change with times and continue to grow, just as my uncle did.”