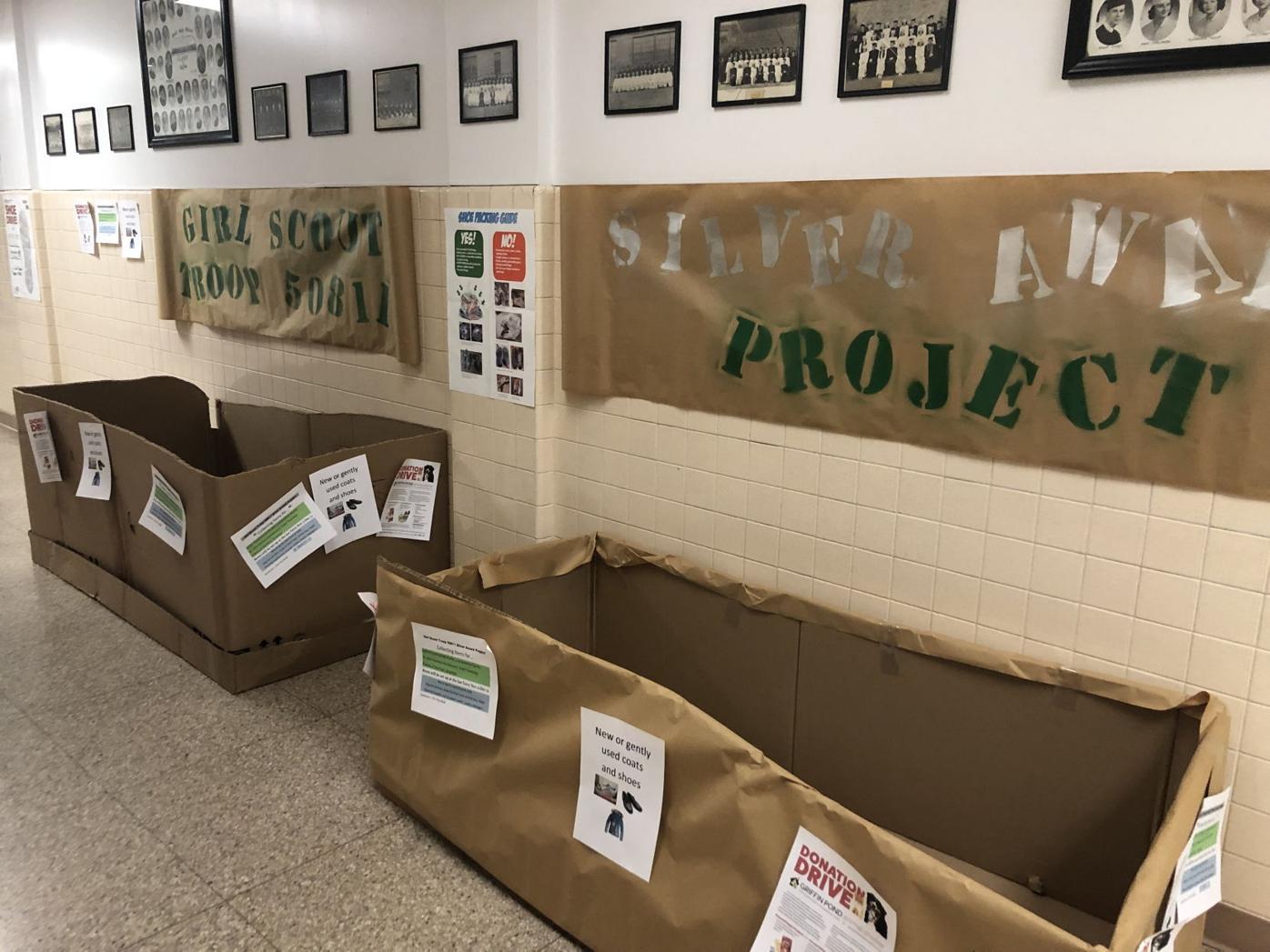 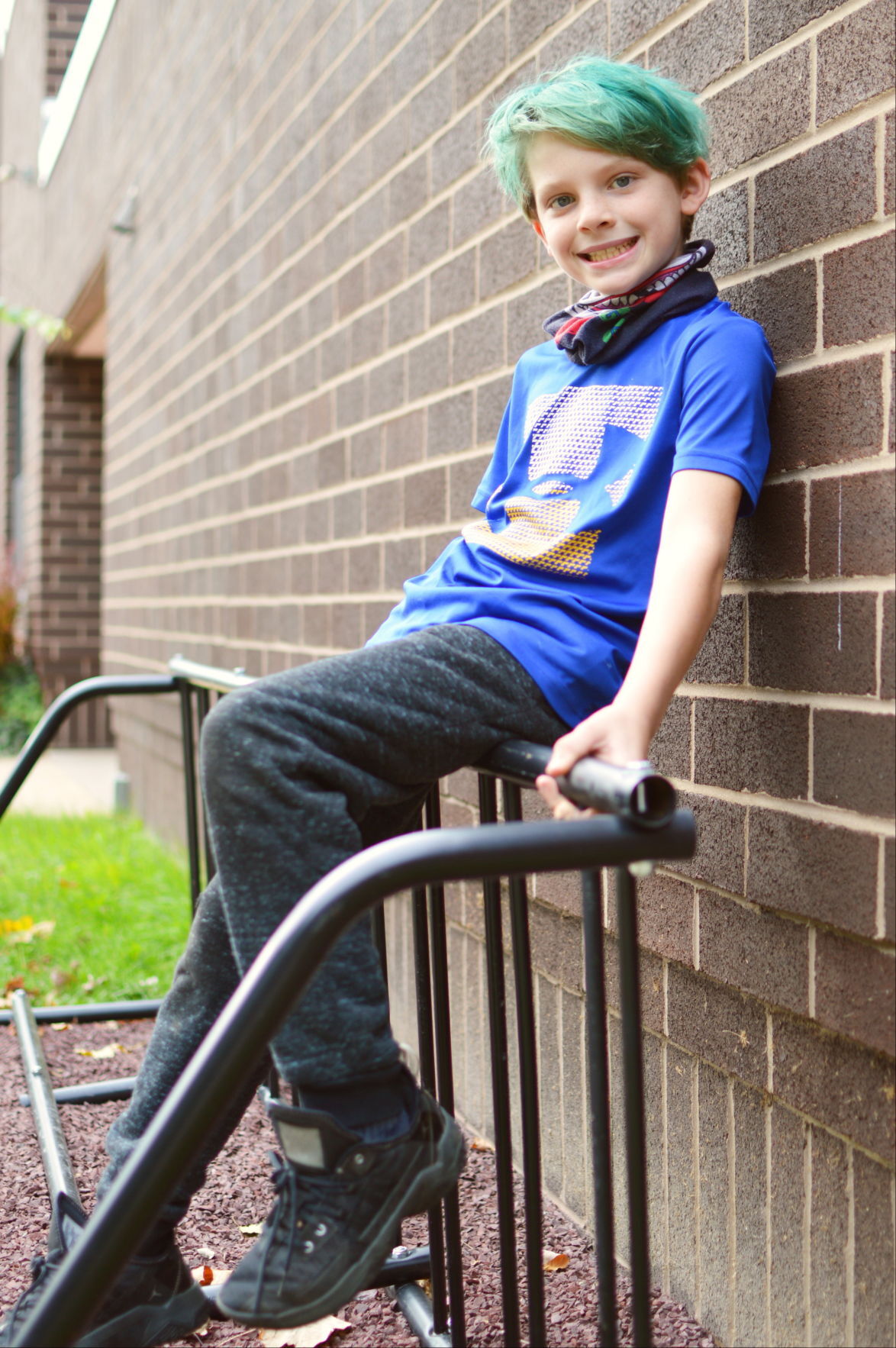 Carter Stephens poses on one of the new bike racks at Mayfield Elementary. 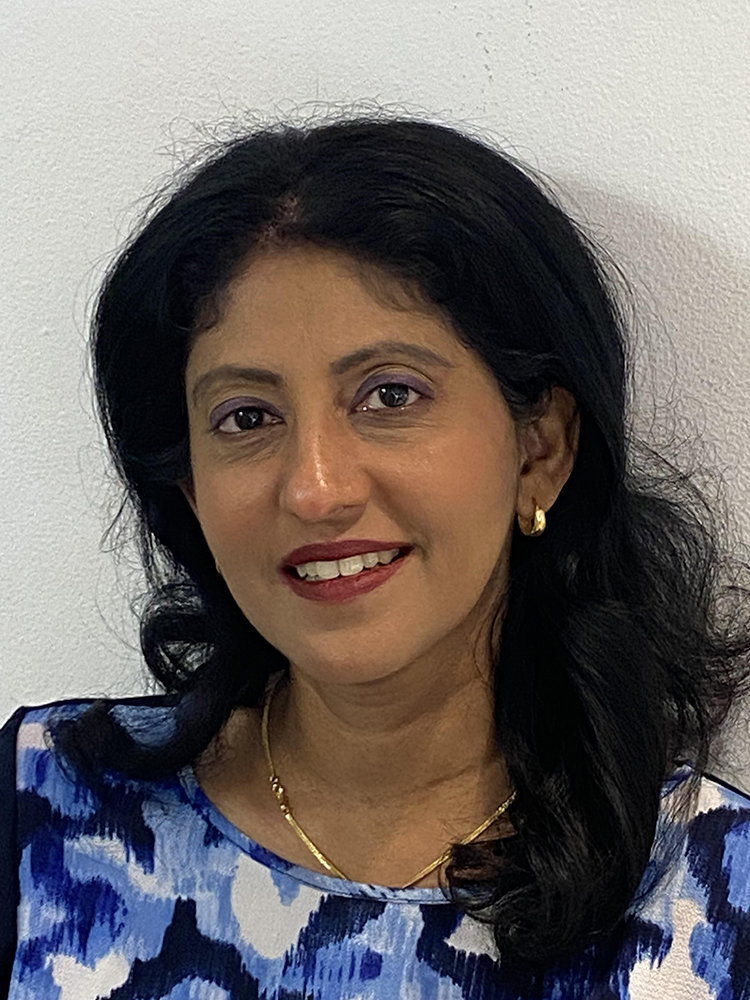 Girl Scout Troop 50811 will be collecting new and gently used shoes, coats and pet supplies as they work toward earning their Silver awards.

The scouts have set up collection bins in the Joe Terry Civic Center, 1038 Montdale Rd, Scott Twp. Drop offs can be made any time; the collection will end on Dec. 12.

Donated shoes will be sent to a fundraising group in Florida, who will send them on to Haiti. The group will pay the troop for donations, according to troop leader Amy Gretzula, and the troop will use the

money to buy gifts for homebound members of St. John Vianney Parish and others in our neighborhood.

Donated coats will be given to Friends of the Poor, Gretzula said.

Children are once again riding their bikes to and from school at Lakeland’s Mayfield Elementary thanks to third grader Carter Stephens.

Carter, 8, wrote a petition and with his classmates’ signatures, presented it to the Lakeland school board.

“He was pretty nervous having to speak at a public meeting,” says his mother, Savannah Stephens.

He asked the district to allow students to ride bicycles to school and the district agreed as long as students dismounted while on district sidewalks, wore helmets and stowed them safely. It was this last part that was almost a problem.

“We didn’t have a bike rack at school,” says Carter. “So we asked a few local businesses and they gave us enough money in just a few days.”

The audience was welcomed by Josh Tierney, followed by the Posting of Colors by Joshua Berg and Jonathan Marder. The members of the school band played of “The Star-Spangled Banner” under the direction of Megan McDermott.

Guest speaker Jacquelyn Molinaro Pierce, a former graduate of Carbondale Area, was introduced by Alyssa Cosklo. Pierce spoke about where her service with the military has taken her. She also spoke about the role the military had in shaping her into the person she is today.

Retired Sergeant First Class Eric Darling spoke of his role as a sergeant for 20 years. He made sure to note that, even though his service to the military has ended, he continues to serve others every day. This can be seen through his involvement as executive director of Valhalla Veterans Services.

Students in Teressa Dombrosky’s advanced composition class shared poems on their perspectives on what it means to be a veteran, including Jaden Fedorchak’s “What Makes a Hero,” Layla Gregory’s “I am Home,” and Alexis Price’s “Thank You Veterans.”

To bring the ceremony to a close, Keefer Wease played “Taps” during the Recess

Members of the National Student Speech-Language-Hearing Association — Marywood Chapter participated in the 2.5 mile Walk to End Alzheimer’s held on Oct. 16.

Team members walked throughout Marywood’s campus for the event. Locally, the walk raised $101,684. The Marywood NSSLHA Chapter, composed of 18 members, raised $1,500 for the event. Money raised will provide funds for Alzheimer’s care, support and research.

The chapter also held a Trunk or Treat event for clients, siblings and friends. Students in the Department of Communication Sciences and Disorders from undergraduate to graduate level, along with faculty, participated in the event. In addition to decorating cars and handing out treats, many of the participants donned costumes.

Thomas, board certified by the American Board of Pediatrics, will also be a pediatric physician faculty member for The Wright Center for Graduate Medical Education. The Palmer Twp. resident completed her residency in pediatrics at Brookdale University Hospital, Brooklyn, New York.

She received training in a busy community-based hospital and gained experience in inpatient and outpatient settings, including the pediatric intensive care unit, neonatal ICU and general pediatric and adolescent care.

Prior to joining The Wright Center for Community Health, she was an attending pediatrician at Lehigh Valley Health Network. In addition, she was an attending faculty pediatrician at St. Luke’s Hospital – Sacred Heart Campus, Allentown, and chief faculty pediatrician of the family practice residency program at Sacred Heart Star Wellness, a Federally Qualified Health Center Look-Alike similar to The Wright Center for Community Health.

She will provide primary and preventive care for pediatric and adolescent patients at The Wright Center for Community Health. Go to thewrightcenter.org or call the Mid Valley Practice at 570- 230-0019 to schedule an appointment with her.