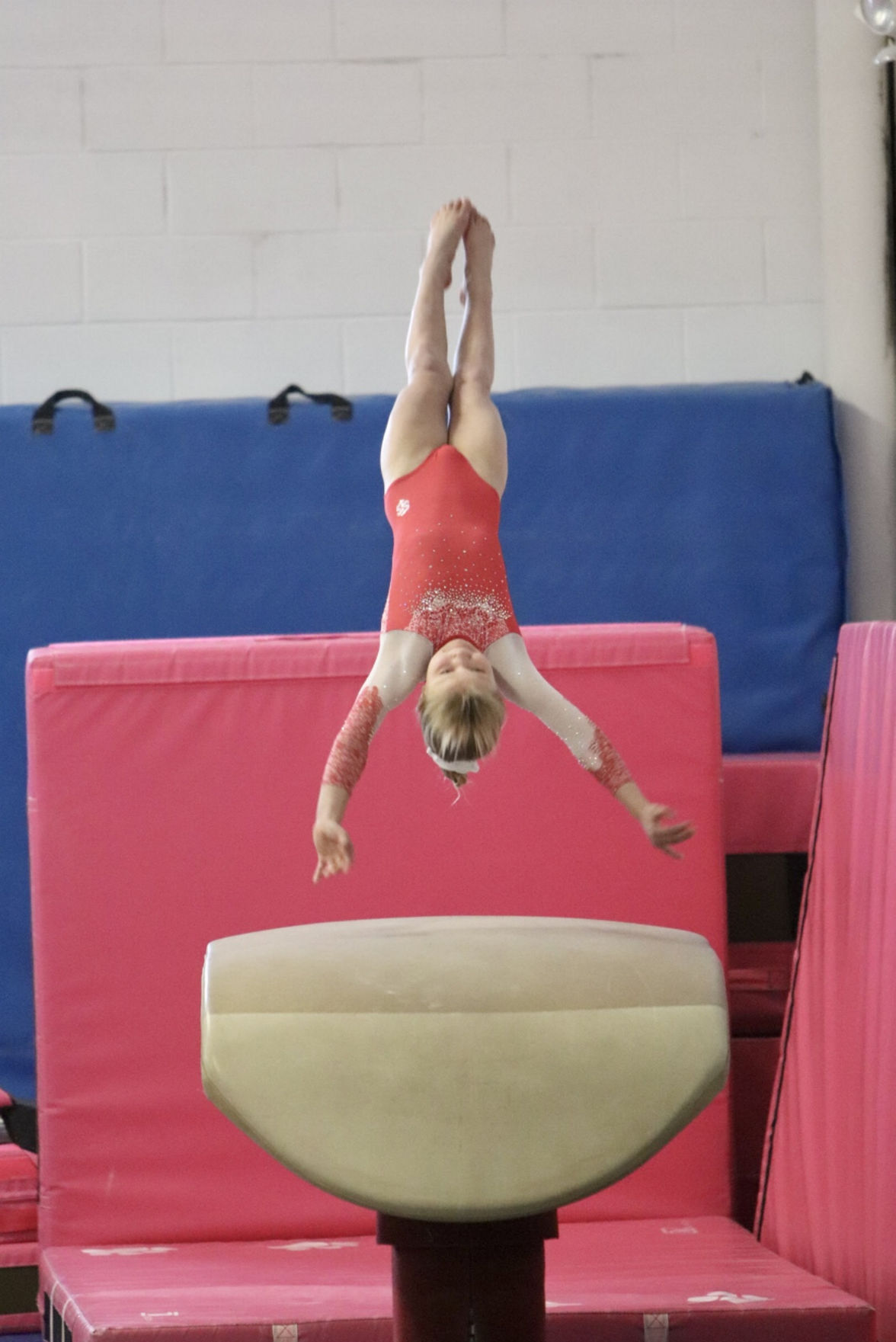 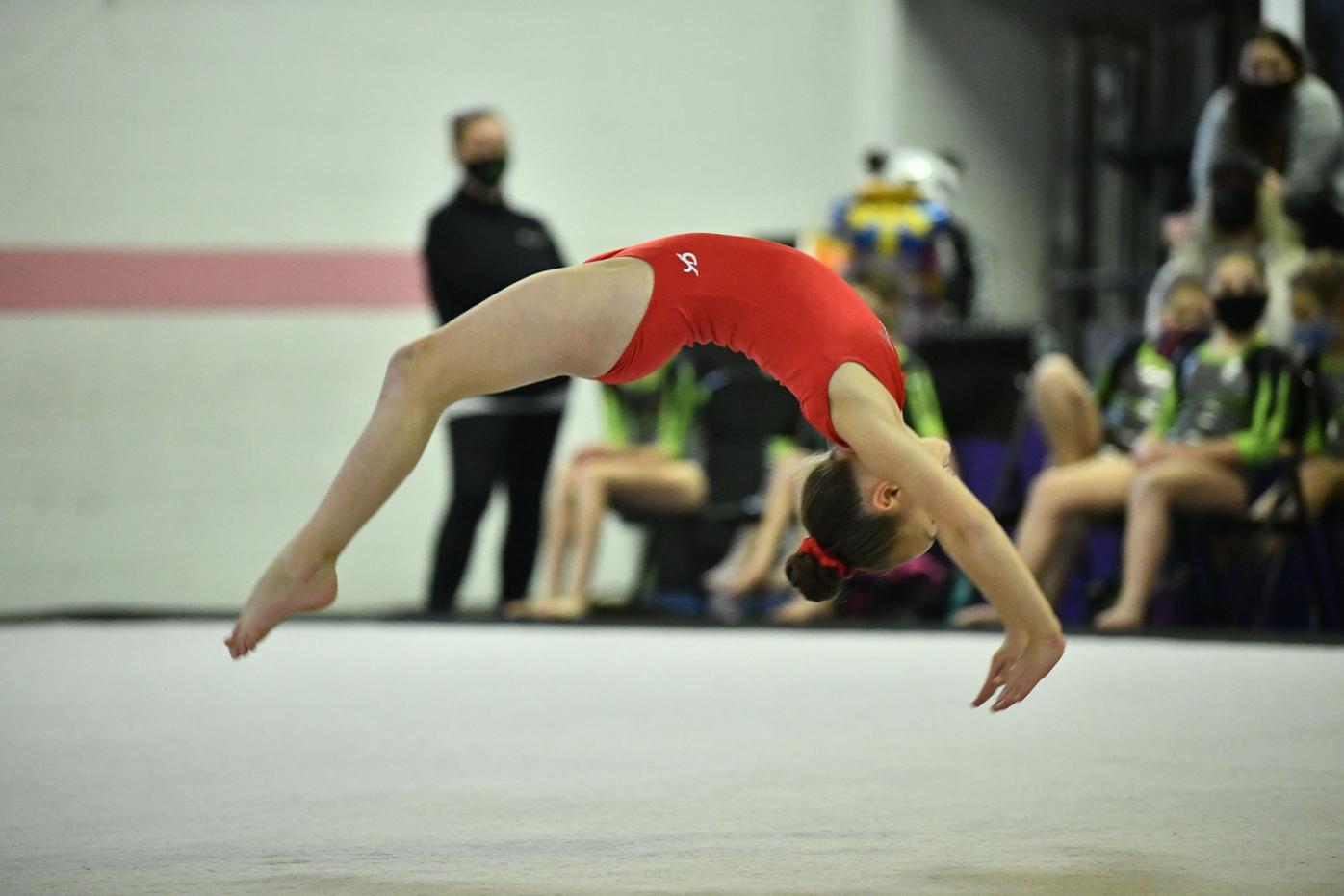 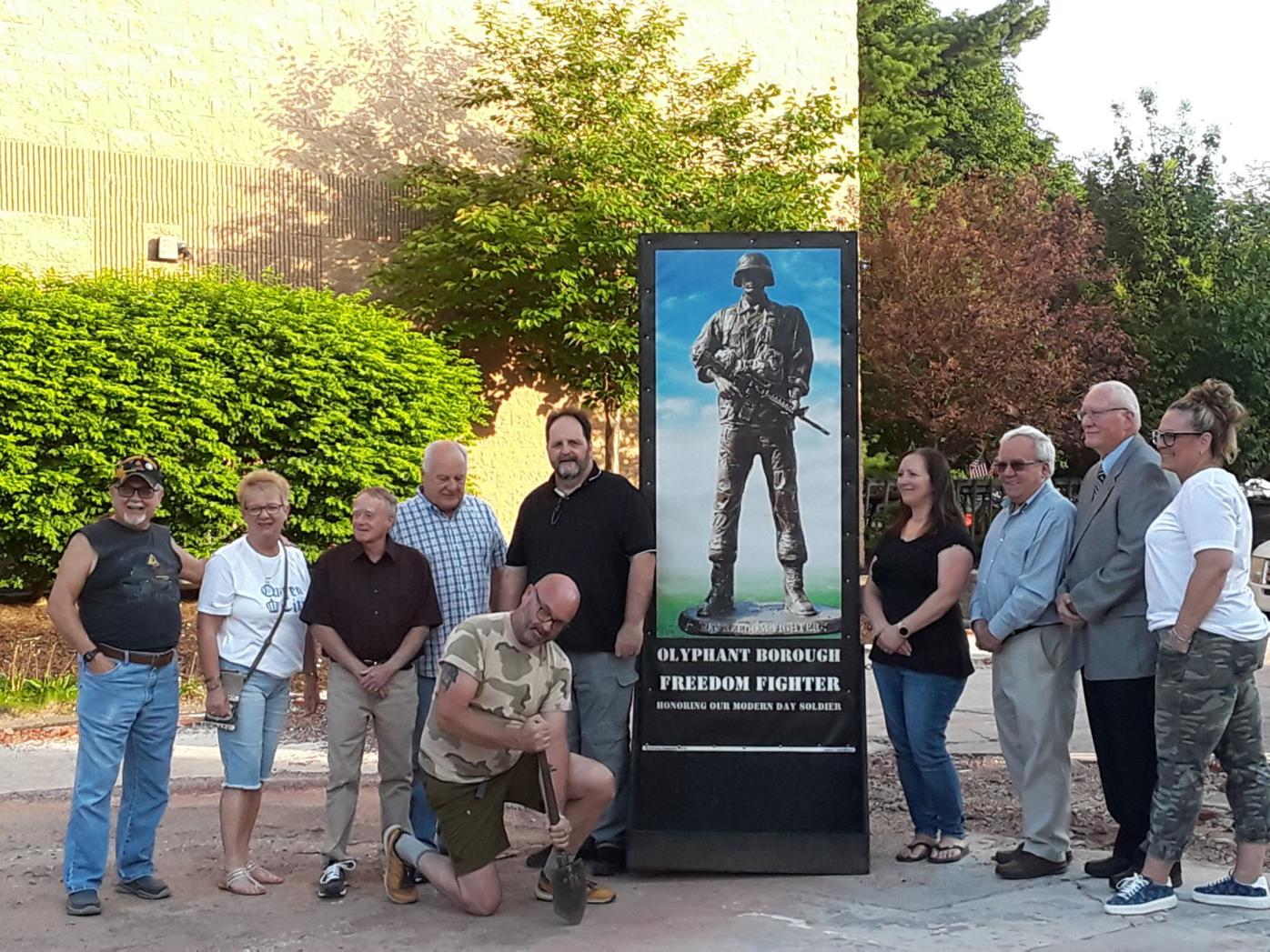 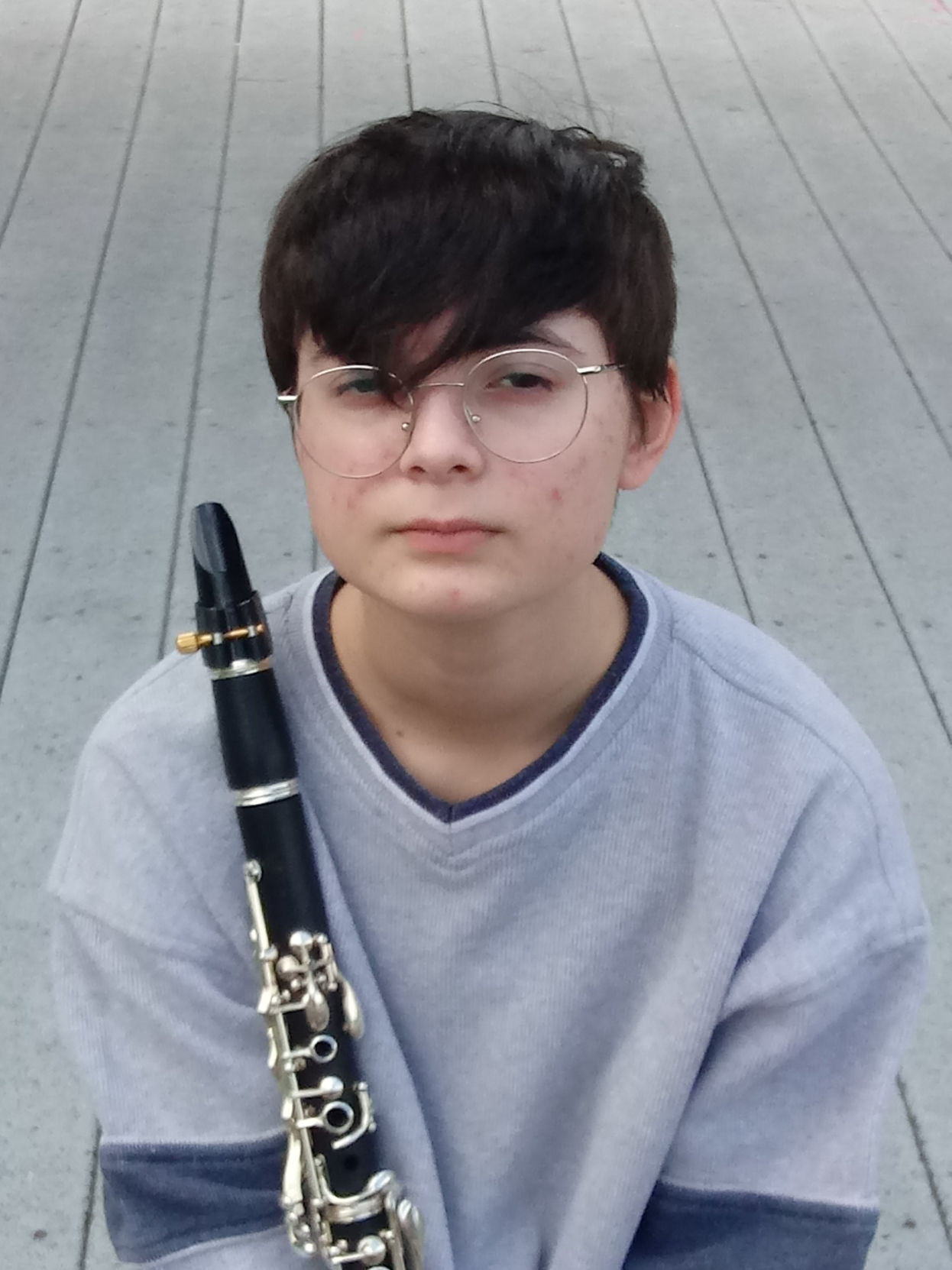 Fourth-grader Karoline Evans competed in the Pennsylvania Level 4 State Gymnastics Championship, held earlier this month in Erie. She won the state title Level 4 Beam Champion, earning a score of 9.7. That was the highest score on beam in all age categories at the state meet. She also came in fourth on vault, scoring 9.325. She placed seventh in the Level 4 State Championship with a score of 34.675.

The champions both attend United Sports Academy in Dunmore.

A Valley View senior was chosen as WVIA’s Artist of the Week in April.

Mickey Matamoros is a member of concert band, marching band, jazz band, chorus and flag team. They have been both the junior and senior drum major of our marching band over the last two years and have been our flag team captain for three years as well.

Mickey will attend Ithaca College in

New York this upcoming fall to major in music education.

Food, snacks and personal hygiene/toiletry items were donated with the support from students and faculty in the Department of Communication Sciences and Disorders. The Pacer Pantry was opened in February 2020 to benefit students and staff who may struggle with food insecurity. For more information about the Pacer Pantry please email PacerPantry@marywood.edu.

In addition, Koestler, recently learned she is one of two recipients of a 2021 Northeastern Speech-Language-Hearing Association of Pennsylvania Scholarship. The junior is majoring in speech-language pathology.

The $1,000 scholarship is awarded to a full-time matriculating student who demonstrates academic excellence and involvement in the field of speech-language pathology or audiology during undergraduate studies. The scholarship was announced at the association’s annual spring conference.

competition against Mountain View through Zoom.

Students are selected in the fall of their senior year based on class rank. The team of Alyvia Schiavone, Bayley Grizzanti,

“The event was very fun and well put together,” Bayley said. “I’m happy that we were still able to participate while adhering to COVID guidelines.”

Avianna said going head to head against students from Mountain View was fun.

“We did better than what I expected,” she said. “It was a close score which kept the competition exciting.”

A group working on placing a statue depicting a Desert Storm-era soldier in Olyphant to honor veterans is one step closer to realizing their dream.

The group held a groundbreaking ceremony last week on Nestor Chylak Drive, on the site of the former borough firehouse and just behind the borough building. Plans call for the now-empty lot to be

converted into a small park, with the

Zinskie. The memorial will honor all veterans, according to the group. In attendance for the groundbreaking was Zinskie, George and Kim Atkinson, who are spearheading the program; borough council members Dave Krukovitz, Jerry Tully,

The site will also feature engraved pavers that the group working to erect the statue have sold as a fundraiser. For information on how to purchase a paver or donate to the project, call Kim Atkinson at 570-383-9552 or 570-892-0378.

The All Veteran Park is slated to be unveiled with a green space, benches and more in September.