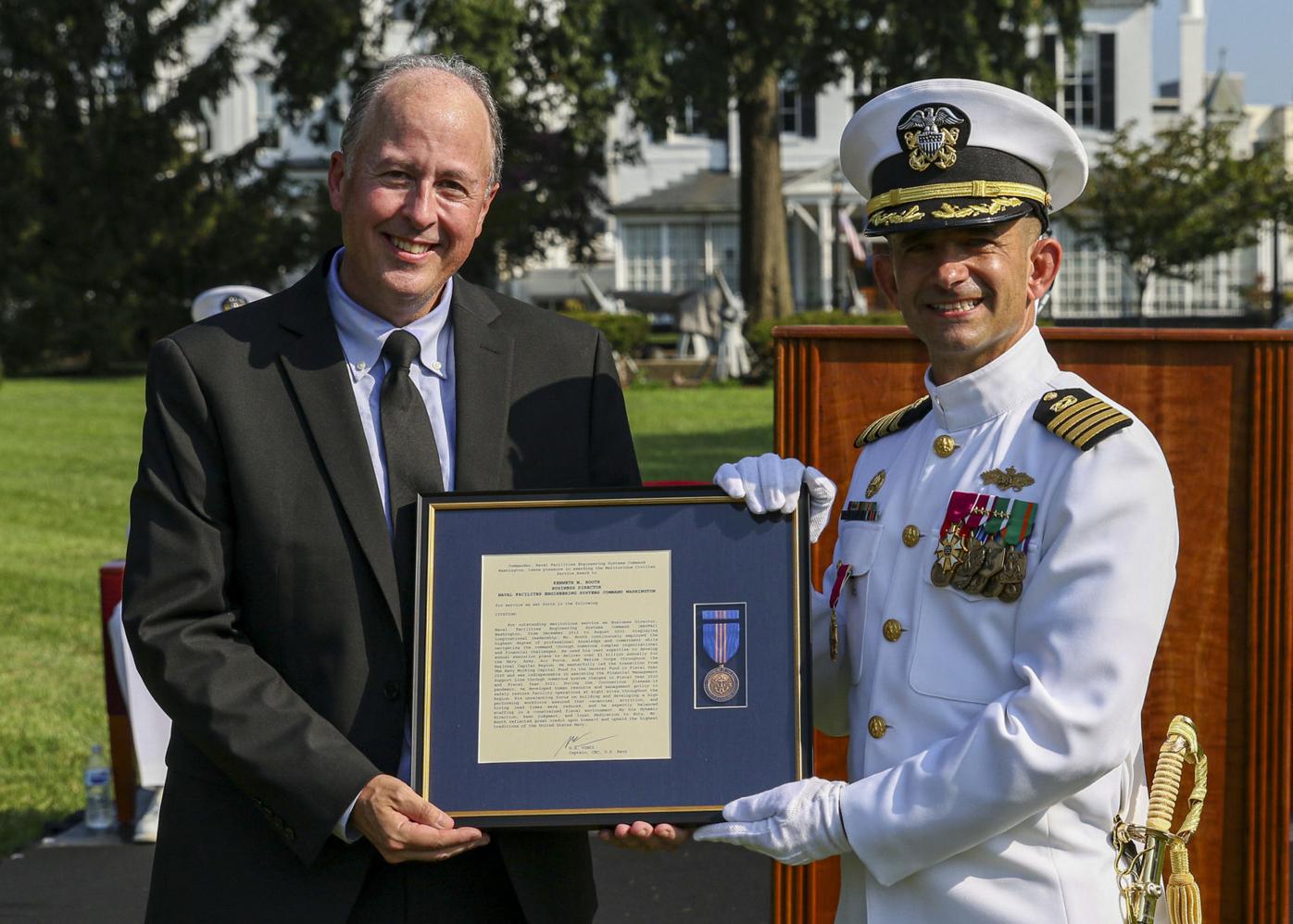 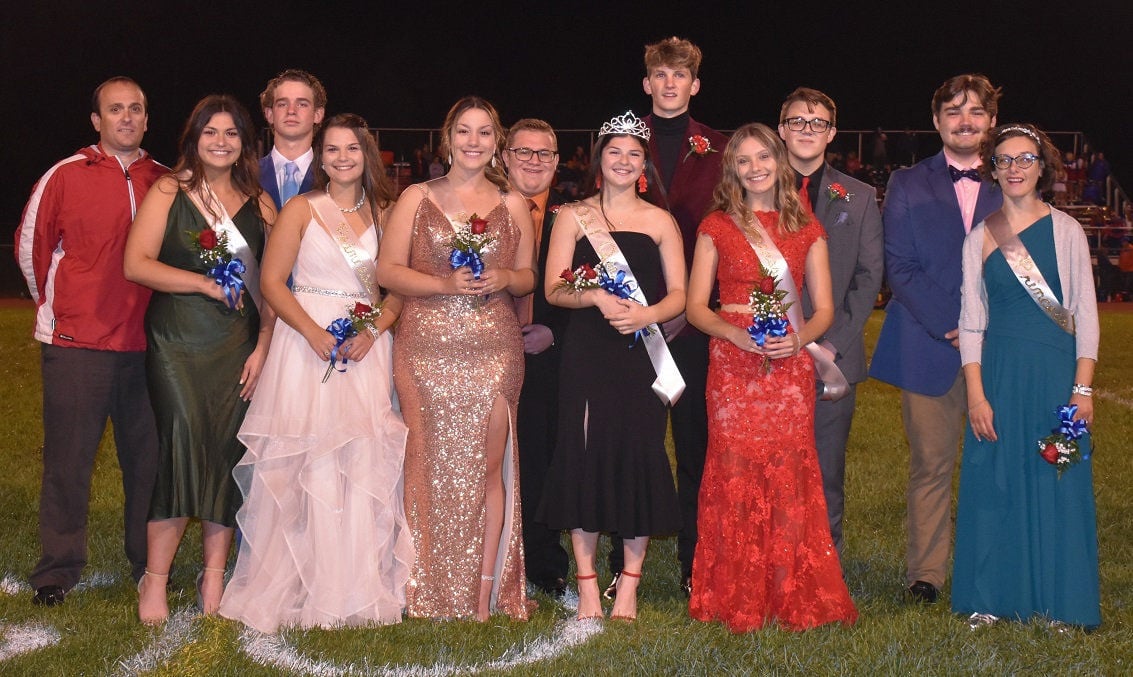 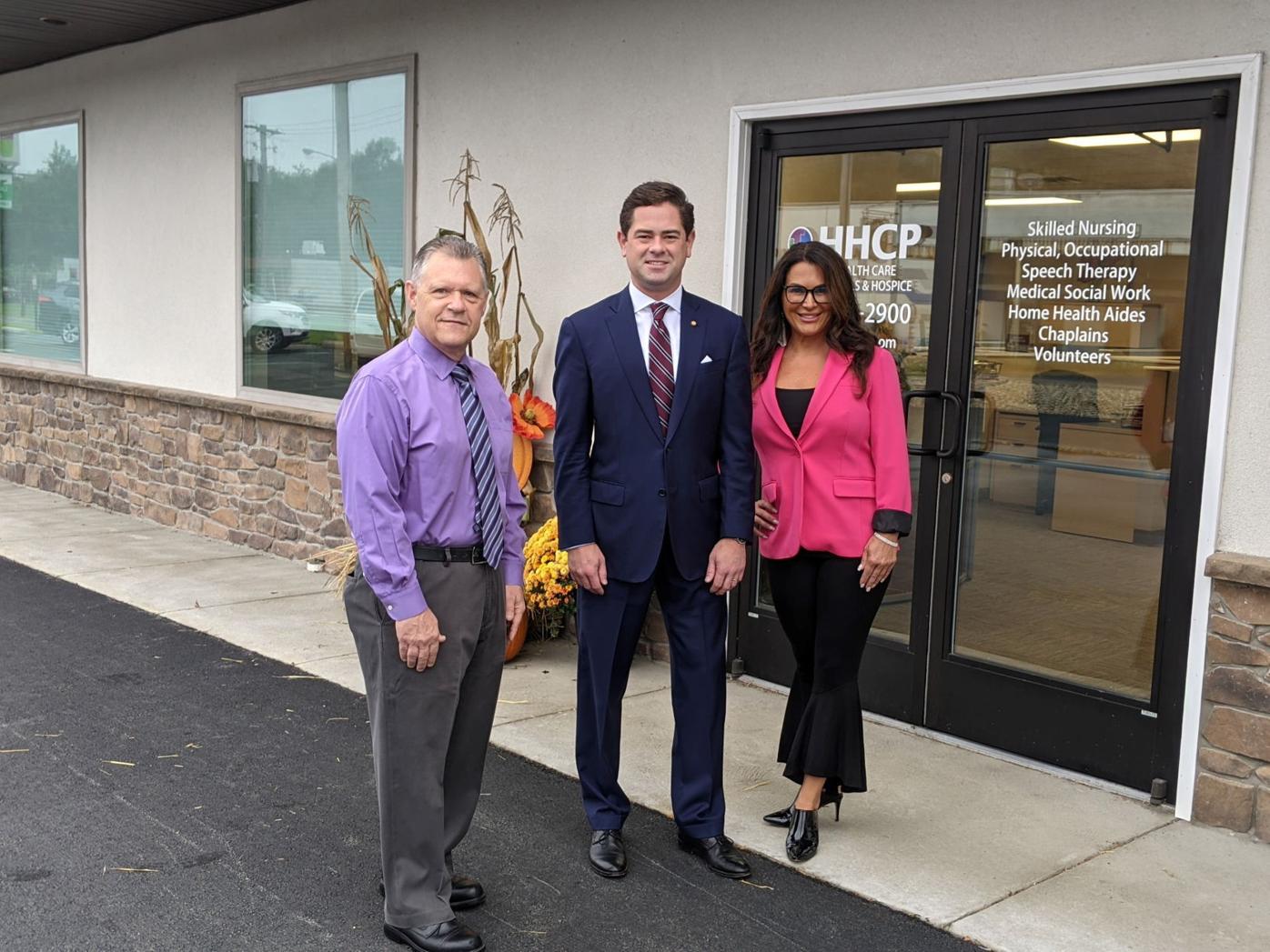 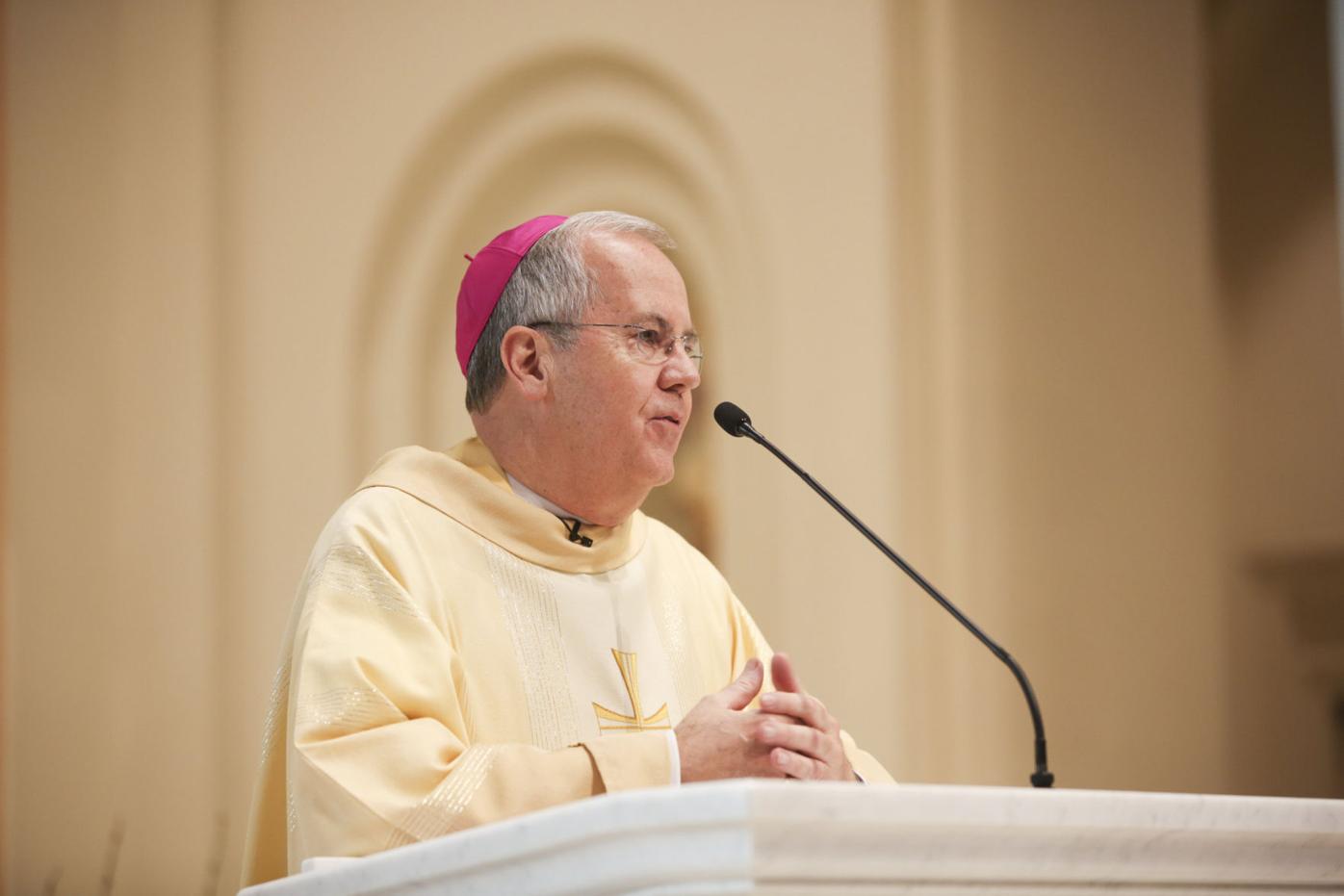 Carbondale Area senior cheerleader Mia Perri was named the 2021 Homecoming Queen at a ceremony held at halftime of Sept. 24’s game versus Lakeland.

She was escorted by Killian Bannon and was crowned by 2019 Queen Michaela McLaughlin, Carbondale Area Class of 2020. The other princesses were Alexis Price, Makena Sanderson, Isabelle Palmiter, and Makenna Fedorchak.

“It’s an honor to get this award, and I can’t wait to come back next year and crown the next queen,” Mia said.

In a press release, Mullins said the clinic will be an easy way for residents to boost their immunity before flu infections intensify later this fall and through the winter months. Information on a variety of health programs will be available for constituents along with first, second and booster COVID-19 vaccinations. Attendees should bring their insurance card.

“Every day, I work toward making our communities healthy and safe places to live, work, and raise a family. Connecting constituents with preventative health measures is the driving force behind this event,” Mullins said in the press release. “Perhaps now more than ever, we are painfully aware of the severity of viral infections and the importance of protecting ourselves in a preventative manner.”

“I was truly surprised and humbled that Captain (Gregory G.) Vinci would take the time to recognize me during the change of command,” Booth said in a press release. “It truly meant a lot to me to have it be his last official act as NAVFAC Washington’s Commanding Officer. (I am) very appreciative and will remember it always.”

According to the press release:

Booth displayed inspirational leadership and continuously employed the highest degree of professional knowledge and commitment while navigating the command through numerous complex organizational and financial challenges.

Booth used his expertise to develop annual execution plans to deliver over $3 billion annually for the Navy, Army, Air Force and Marine Corps throughout the National Capital Region. He led the transition from the Navy Working Capital Fund to the General Fund in fiscal year 2020 and was indispensable in assisting the Financial Management Support Line through numerous system changes in fiscal year 2020 and fiscal year 2021.

During the COVID-19 pandemic, he developed human resource and management policy to safely restore facility operations at eight sites throughout the Naval District Region. His unrelenting focus on building and developing a high performing workforce assured that vacancies, attrition and hiring lead times were reduced, and he expertly balanced staffing in a constrained fiscal environment.

Booth acknowledged the hard work and support received from the business directorate supervisors and the entire BD team.

“Over the past several years, we have been able to stabilize our team and it has made a tremendous impact on the support we provide to our field offices and supported commands,” said Booth. “We have real professionals who make a difference. I’ll accept this award on their behalf, because it couldn’t have happened without their support over the years.”

Booth has been a civil servant for 34 years and three command name changes; NAVFAC Chesapeake Division in February 1988, Engineering Facilities Activities Chesapeake and NAVFAC Washington. During this timeframe, he has acquired a diverse background by obtaining a wide variety of experience in many of NAVFAC’s business lines, products and services.

He was promoted and selected as the first civilian NAVFAC Washington Public Works Business Line Coordinator in June 2006. In December 2012, he was selected into his current position as business director and senior civilian.

Booth has a bachelor of science in electrical engineering from Penn State. He was awarded his first Meritorious Civilian Service Award in 2009.

When Thomas and Stephanie Dzwonczyk talk about the importance of the 2021 Diocesan Annual Appeal, they speak from a personal perspective.

Their son is a seminarian for the Diocese of Scranton who recently started his second year at Saint Mary’s Seminary in Baltimore, Maryland.

Through their son, the Dzwonczyk have met all nine of the current seminarians for the diocese. This year, the Dzwonczyks are one of six local couples serving as regional chairs for the appeal.

“These pious, dynamic, engaging and talented young men give us great confidence in the future for the Diocese of Scranton and the Catholic Church as a whole,” Thomas Dzwonczyk said in a press release. “They will one day lead us in worship, administer the Sacraments and preside over the weddings and funerals of those we love.”

Gifts to the 2021 Diocesan Annual Appeal have a wide-ranging, significant impact throughout not only the diocese but also all 11 counties of northeastern and north central Pennsylvania. Assisting seminarians who are in priestly formation is just one of the many things that the appeal supports.

“No one with a true calling to the priesthood should be turned away for lack of funds,” Thomas Dzwonczyk added.

The 2021 Diocesan Annual Appeal: Rising Together in Christ began in all parishes in the Diocese of Scranton the weekend of Sept. 18 and 19. This year’s goal is $4.5 million.

Six regional videos have been produced to feature ministries funded by the Appeal in each area of the diocese. The videos are all available on the Annual Appeal website at annualappeal.org.

“The last 18 months have been challenging for all of us. One of the many things the COVID-19 pandemic has taught us is just how interconnected we are and how much we need one another,” the Most Rev. Joseph C. Bambera, Bishop of Scranton, said. “Through the generosity of Diocesan Annual Appeal donors, we have been able to touch thousands of lives – serving the poor, educating our children and spreading the Gospel message.”

Gifts to the 2021 Diocesan Annual Appeal support seminarian formation and retired clergy, Catholic Social Services, Catholic education, the Diocesan Office for Parish Life, Catholic media and communications as well as social justice and faith formation grants for parishes. Donors to the appeal may designate their gift to any of the ministries listed above.