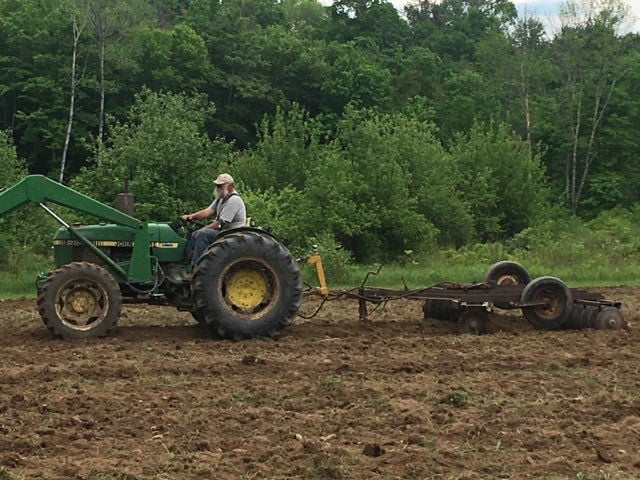 Steve Duda, Brookvalley Farms in Carbondale, drives a tractor on 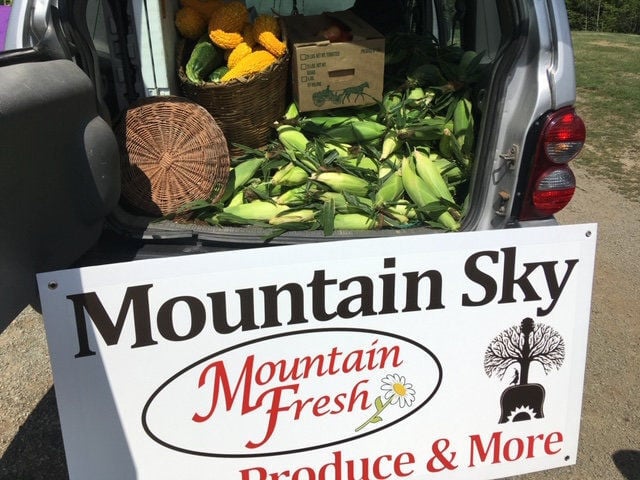 Some of the corn grown at 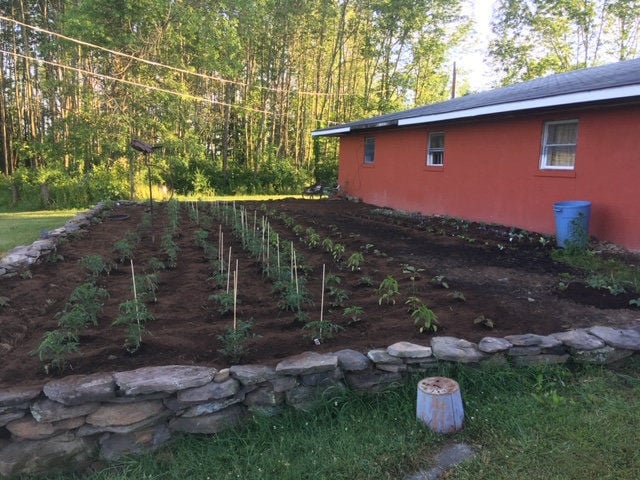 Some of the produce growing at 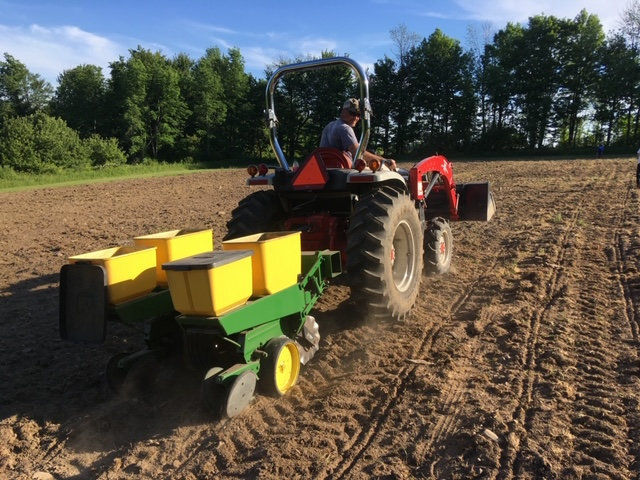 Steve Duda, Brookvalley Farms in Carbondale, drives a tractor on

Some of the corn grown at

Some of the produce growing at

Music is the heartbeat of Mountain Sky, according to owner Mike “Ragu” Rogowski.. But when a global pandemic halted musicians and artists from gathering, the venue needed a back up plan.

“We started [farming] this year instead of next year,” said Rogowski. “Nonprofit was always our plan.”

Rogowski worked with volunteers and neighbors to farm three acres of the land. Volunteers planted corn, squash, zucchini, tomatoes, cucumbers, onions, herbs and more. A handful of volunteers also helped pick crops. Rogowski sold corn at Nay Aug Park in Scranton and provided a local spot for the community to order and pick up curbside produce.

“For our first year, we did pretty awesome,” said Rogowski. “We’ve never really farmed before, so to go into that and get the support from the community was cool.”

Those who bought produce from the farm were cooperative and understanding, he added.

“Everyone respected what we were saying,” he explained. “With COVID-19 we didn’t want people coming unannounced. They called up and placed the order and we got it ready.”

Rogowski credited the volunteers for helping to make Mountain Sky’s farming operation a success. From consultations to neighbors stopping by to plow fields or seed corn, he received a lot of support.

“It’s a cool community kind of thing,” said Rogowski. “It’s pretty special. I couldn’t have done it without” the community.

The hope is that Mountain Sky can be an educational place, as well as a place for creators to gather. Mike and Laura Duda, co-owner of Brookvalley Farm and Mountain Sky Foundation board member, are optimistic about the foundation and planning is in the works.

Some ideas include introducing a community garden where locals can plant produce if they don’t have space for a garden at home, educational programs where kids can learn more about gardening and nature in general through art and music, and offering various workshops.

They also hope to incorporate horseback trail rides. While not open to the public yet, volunteer riders have been at the property scoping out trails.

“I think this was a good thing because it refocused what Mountain Sky is,” said Duda. “While (Mountain Sky) will still incorporate music, this year also presented the community with a different outlook on what Mountain Sky can contribute.”