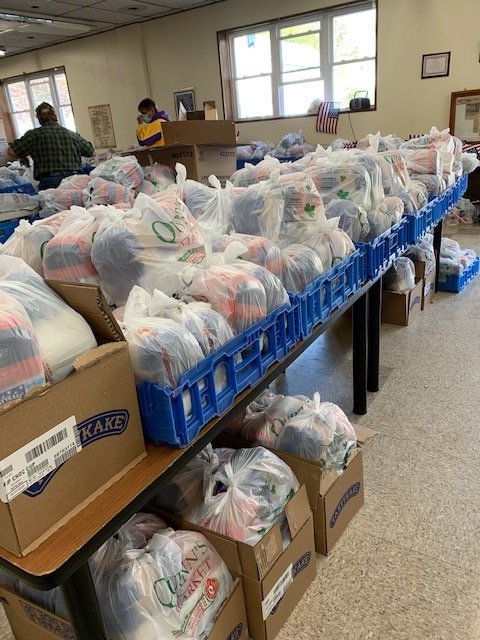 Goodie bags created by Genie Lupini and her family and friends, wait to be delivered to Jessup houses. 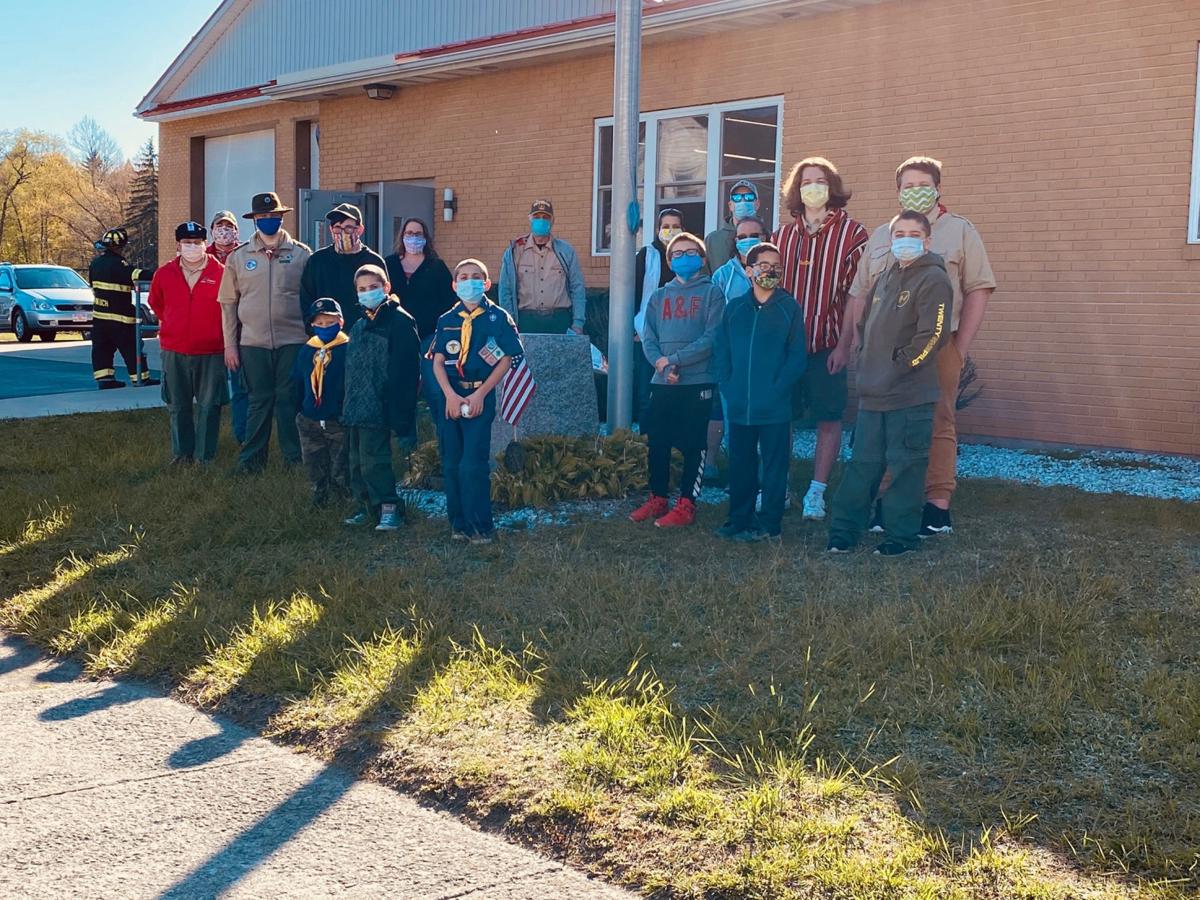 Goodie bags created by Genie Lupini and her family and friends, wait to be delivered to Jessup houses.

Longtime Jessup resident and borough tax collector Genie Lupini and her family put the bags together after some thought about what they’d want to have during the pandemic.

“I thought about what I needed to stay home and stay safe,” Lupini said. “All the necessary stuff of course, like bread for my sandwiches and of course the one thing we all made sure we had, toilet paper. And the one thing I had to have was my Tastycakes for my night snack.”

Finally, as she thought about what was happening, she decided to include one more item: the American flag. Lupini hopes everyone will display it on their front lawns.

Several friends, including Curt Camoni, Kristen Wolfe and Laurie Marino, helped pick up the items for the bags, Lupini said. Others, including Nancy and Bob Wasilchak, Angela and Bill Muchal, Joe Fetcho, Marino, Karen Salinka, Beverly and Frank Merkel, Sue Grunza, Betty Bushta and Bobby Grunza, helped put the bags together. Jeff Krenitsky at Quinn’s of Archbald helped Lupini with items, as did the Tastycake Company.

Jessup Hose Co. No. 1 let the volunteers use their facility to unload and pack. Jessup police served as an escort for the project and Lupini’s daughter Gina Pascolini, sister Jan Dew and Joe Cirba and son Curt delivered goodie bags to Winton Village.

Jessup Boy Scout Troop No. 34 and their parents made all the other deliveries over a two-day period in mid May.

Lupini called the effort “my way of giving back to the community.”