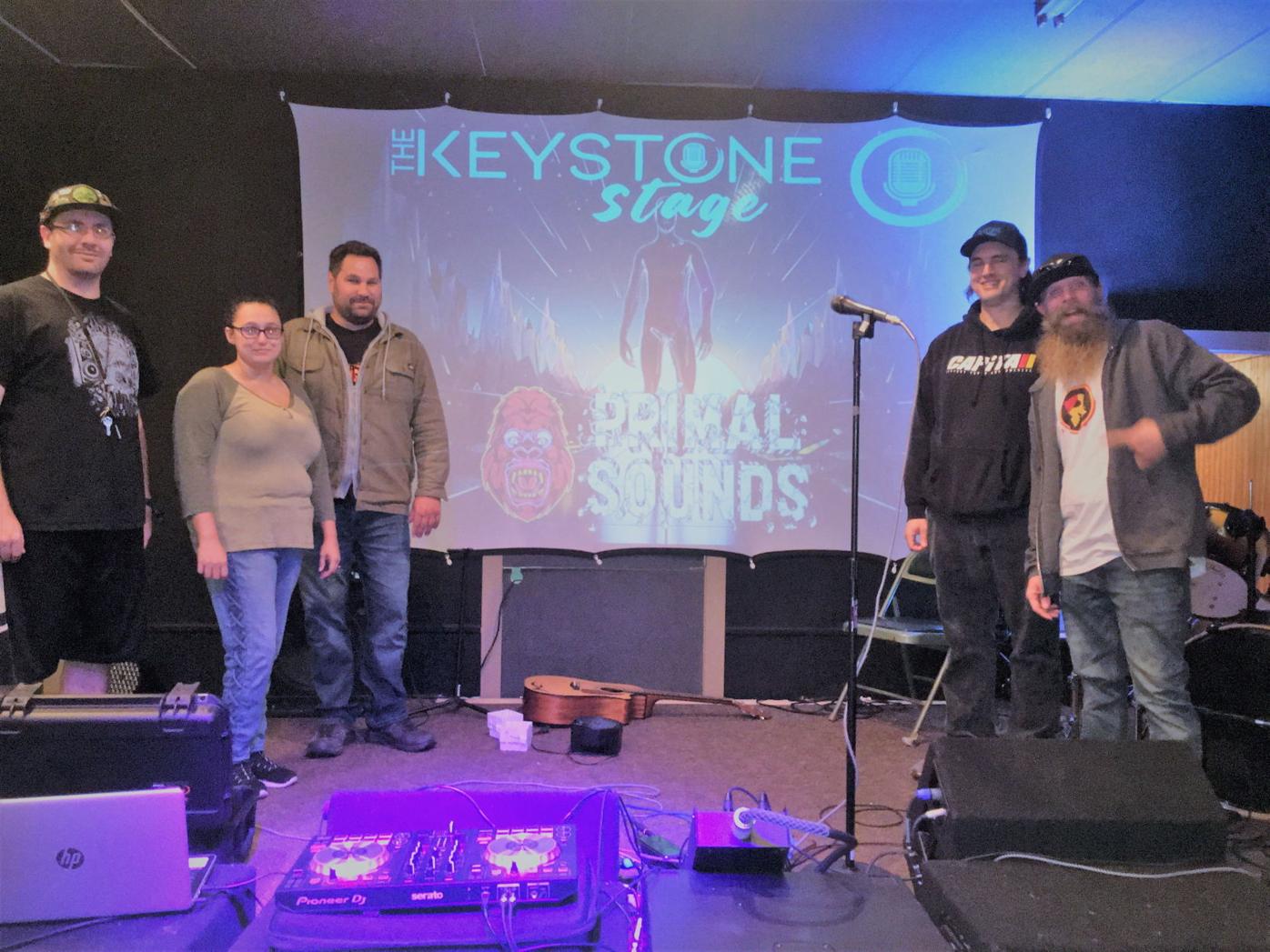 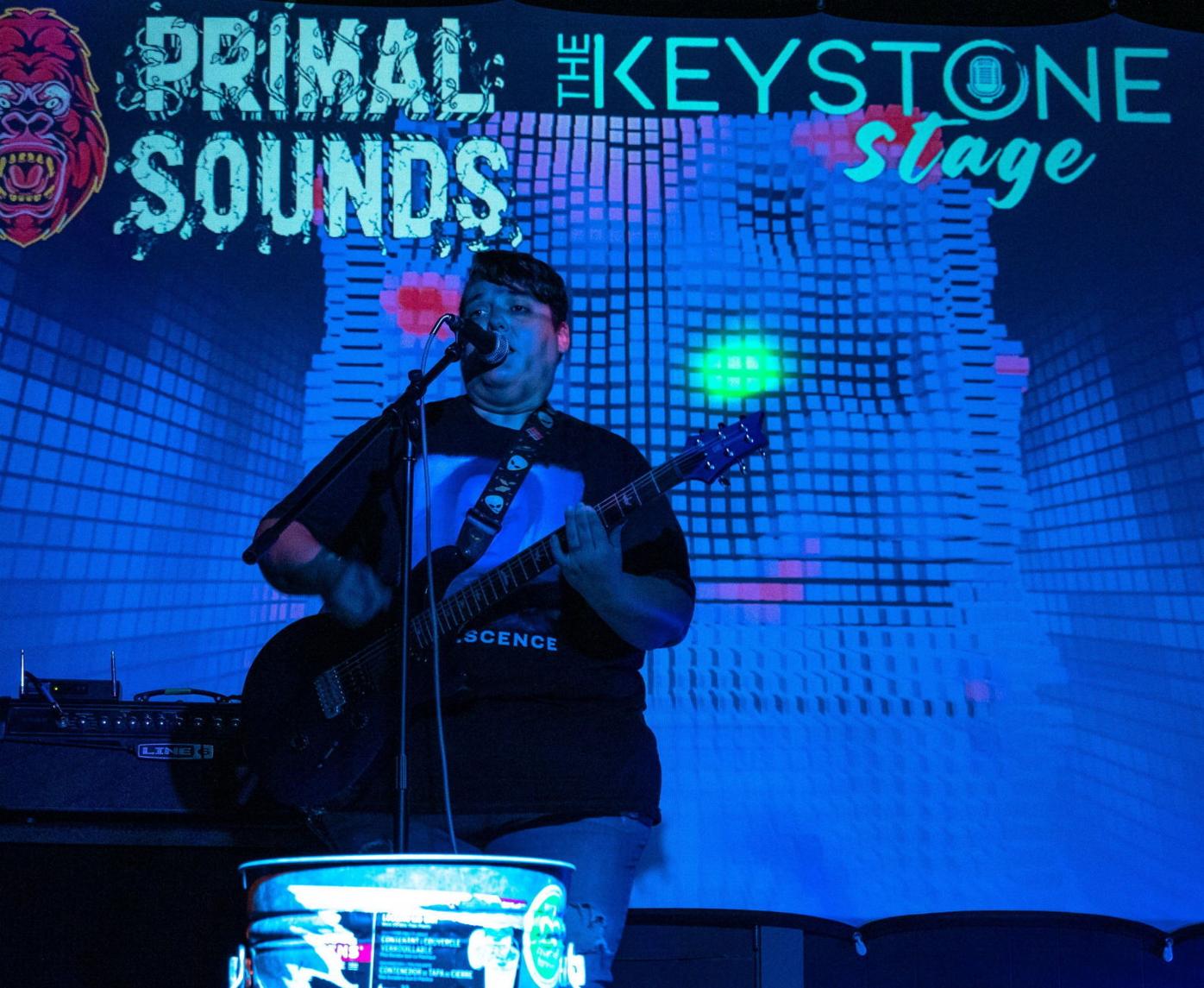 It took a village to open up a new performance venue in downtown Olyphant.

Part owner Jason Macheska first got the idea for the music venue last year, saying he was inspired to create new opportunities for artists during COVID-19. He and part owner Jeff Nye envisioned a place that could showcase local talent and help them succeed, but they never expected to find so much success.

“It was just a small idea that grew into something bigger when everyone else came on board,” Macheska said.

Soon, Nicholas Lipinski got in touch to see if he could rent space for his music company, Primal Sounds, which does graphic design, sound effects and work with the electronic dance music scene. He eventually became a partner, too, and the trio began dreaming a little bigger.

The response at the Dickson City venue was so great, they realized they needed more space to accommodate the artists who wanted to perform there and the audiences they attracted.

“We had such great support from everyone there, and we realized we could make this better,” Nye said.

That’s where part owner Samantha “Sam” Palumbo and her husband, Will, came in. They helped to search for a new location for the music venue. Sam Palumbo also took over running the website and Facebook page, as well as advertising the venue.

“We are really here for the community,” Sam Palumbo said.

Nye says that it’s important to have places where artists and musicians, especially younger ones, can come to play music or showcase their artwork.

“When I was a kid, the only place you could see bands play was a bar,” he said, meaning anyone under 21 cannot attend.

Alcohol is allowed at The Keystone

Stage but only at certain events and patrons must bring it themselves. At those events, everyone underage would be required to have wristbands marking them as such at these events.

All four owners envision Keystone Stage as an integral part of the community – more than just a performance venue, but a place where artists can come to showcase their work and just hang out. Already, they’ve had local artists decorate ceiling tiles in the building; other creators display and sell their jewelry, T-shirts and other art there.

The new venue has earned a good reputation already among local artists. Singer Katie Evans has performed at The Keystone Stage more than once, and thinks they’re great for the community.

“Everyone is very supportive of me, and they’re very involved with the community,” she said.

“It’s a wonderful place for artists to gather, network, and appreciate each other’s talents,” she said. “The crowd always feels supportive, which is a heartwarming thing to experience,” she said.

The Keystone Stage has several events coming up in December and January, including a holiday craft fair on Dec. 12 and a New Year’s Eve party for people 18 and over. For a full list of upcoming events or more information about the venue, visit their website: www.thekeystonestage.com

They are also always looking for new acts. Anyone who is interested in showing off their talents can talk to the owners about a showcase.