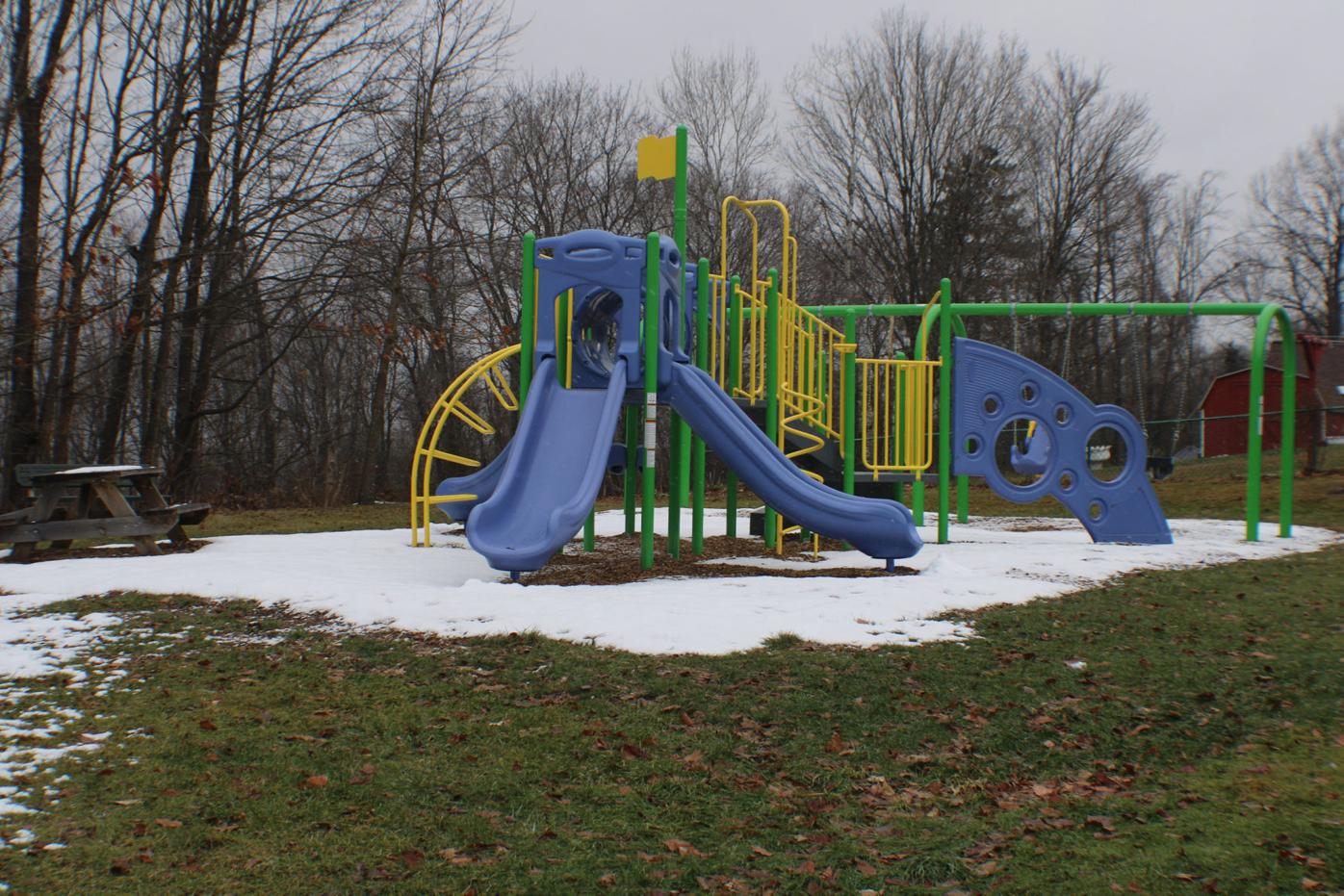 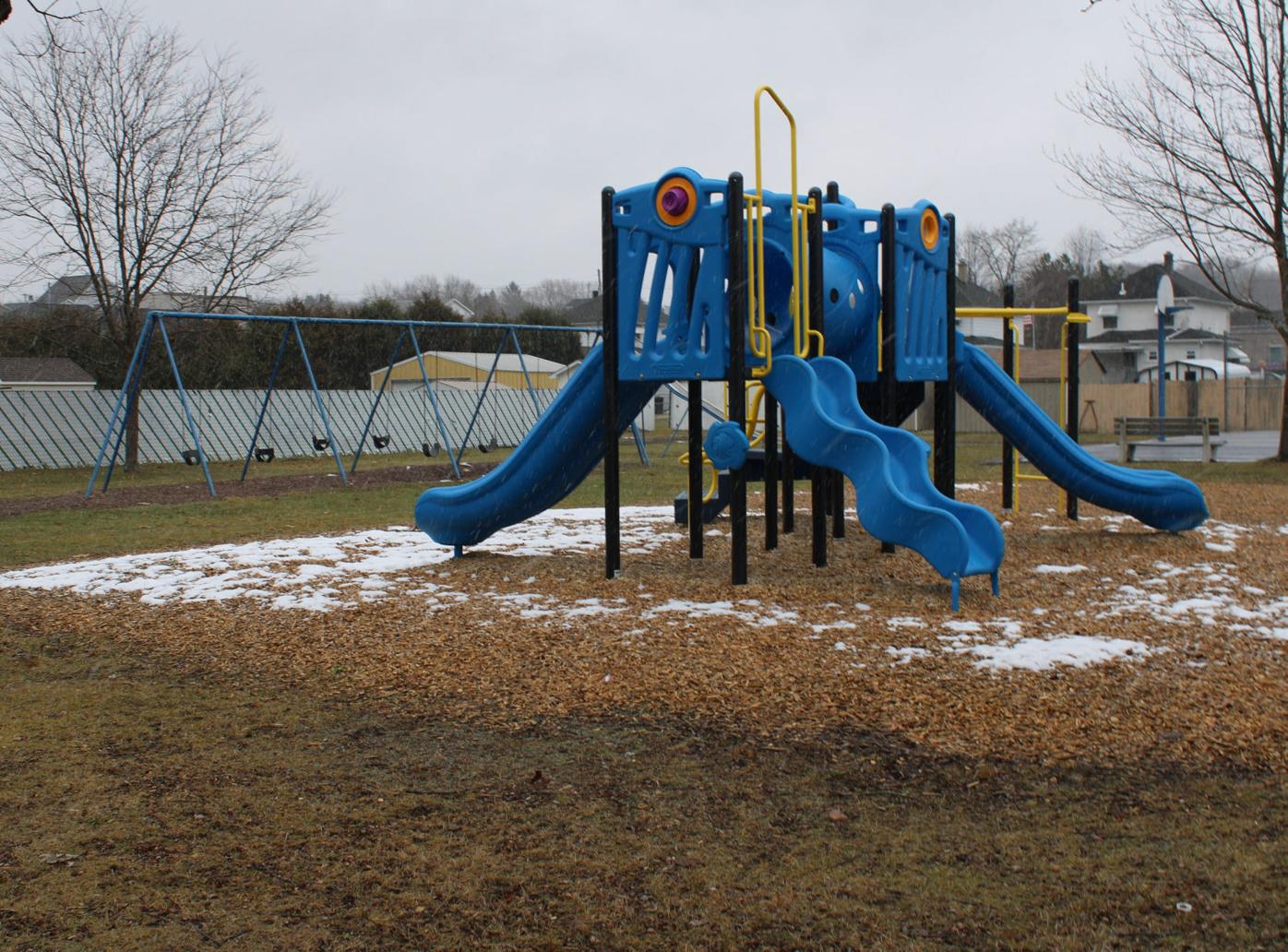 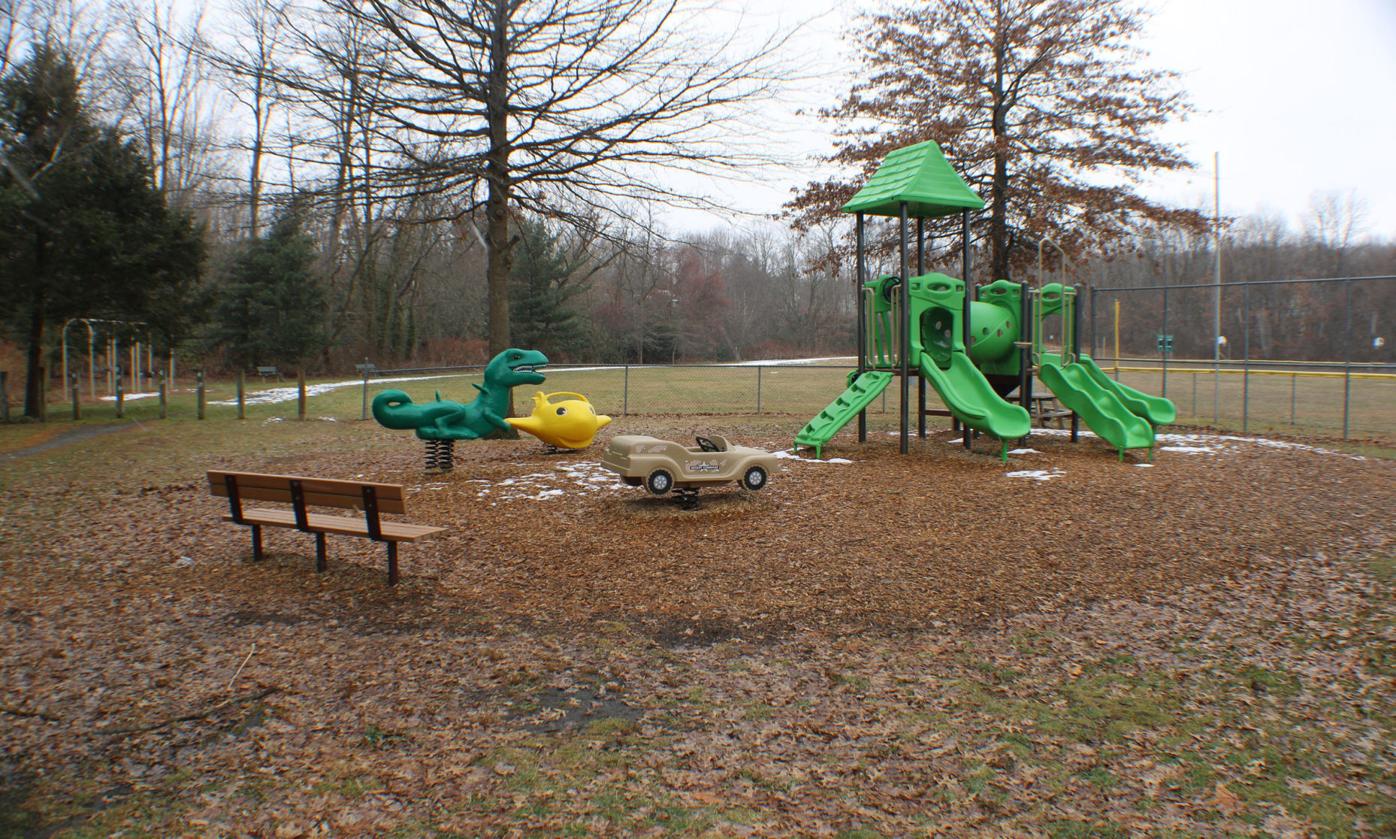 Kids can continue climbing all over the jungle gym, hanging off the monkey bars, soaring to new heights on the swings and spinning on the merry-go-round, thanks to recent renovations and repairs being done to Archbald’s parks and playgrounds.

The updates to the community’s parks was long overdue, said borough manager Rob Turlip. In the fall of 2018, a representative from Alabama-based playground equipment company Gametime was brought in to assess the area’s parks and playgrounds.

“A lot of the equipment was outdated, some of it was around 20 or 30 years old,” said Turlip.

Paying attention to the parks was made even more pressing when a fallen tree destroyed most of the equipment at the Rock Street playground in December of 2019. The equipment was replaced in June. It also received a new paint job thanks to the efforts of local Boy Scouts. The cost of the new equipment at Rock Street was covered by its insurance policy of $25,000, according to Turlip.

The Pennsylvania Department of Conservation and Natural Resources also awarded the borough $119,000 for the rehabilitation of Pike Street Park. The park’s updates will include the construction of a pedestrian walkway, renovated tennis and basketball courts and a parking area, according to the DCNR’s website.

The park is known for hosting a popular summer youth program. Owen said it’s still being decided if the program will held at a different location while construction is underway.

“There’s Laurel Street and a couple of other places we’ll consider. We’ll have to see how the pandemic plays out,” said Owen.

The borough is still waiting on a $119,230.10 grant from the state Department of Community and Economic Development for Riverside Park on West State Street. The park is scheduled to undergo a complete overhaul. The borough should receive word on the status of the grant sometime this month.

“They’re going to be nice parks, hopefully we get it,” said Turlip.

Owen has long been an advocate for the renovation of Archbald’s many playgrounds.

“I think it’s important that children have a place to go to connect with their friends, the ones they don’t see much in the summer,” she said. “It’s important that they’re not just hanging around on the street and they’re not forgotten, that they get exercise and that people care about them. That’s why we want them updated.”

All the new playground equipment will be “handicap accessible and sensory-friendly.” The equipment has a lifespan of 20 years, allowing for new generations of wholesome and all-inclusive fun, she said. Owen hopes that construction on most of these parks will be done by the spring or summer, with the exception of Pike Street.