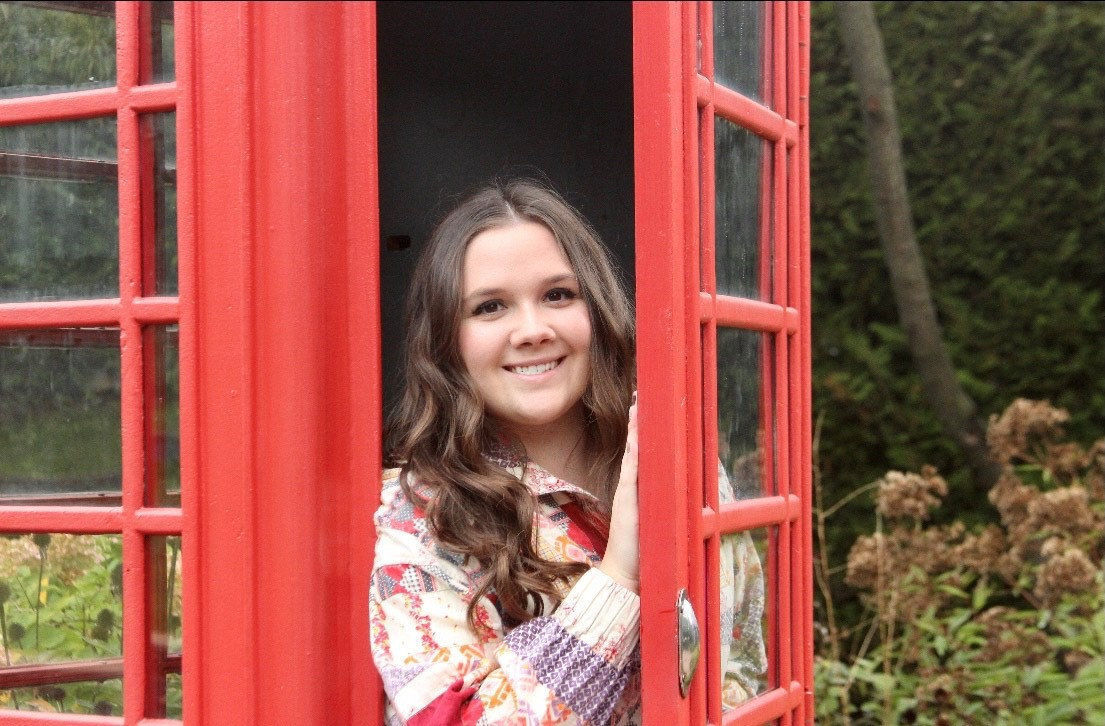 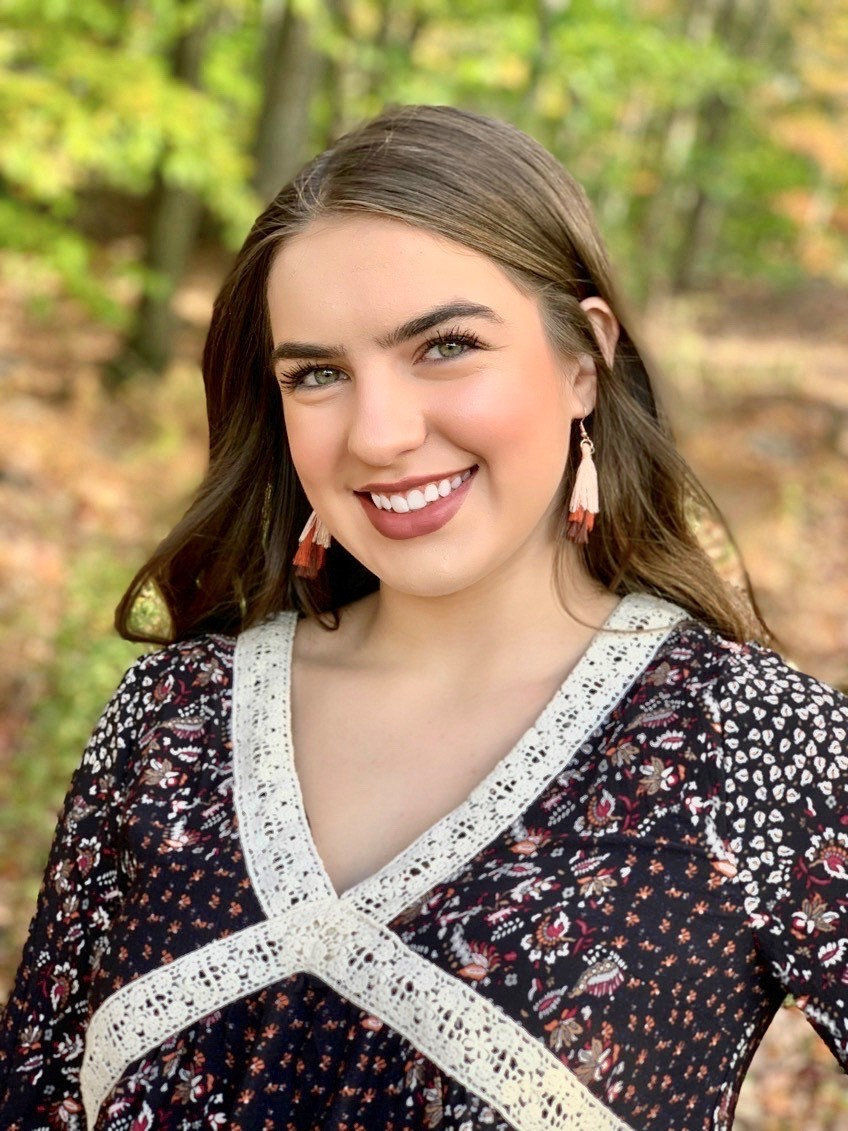 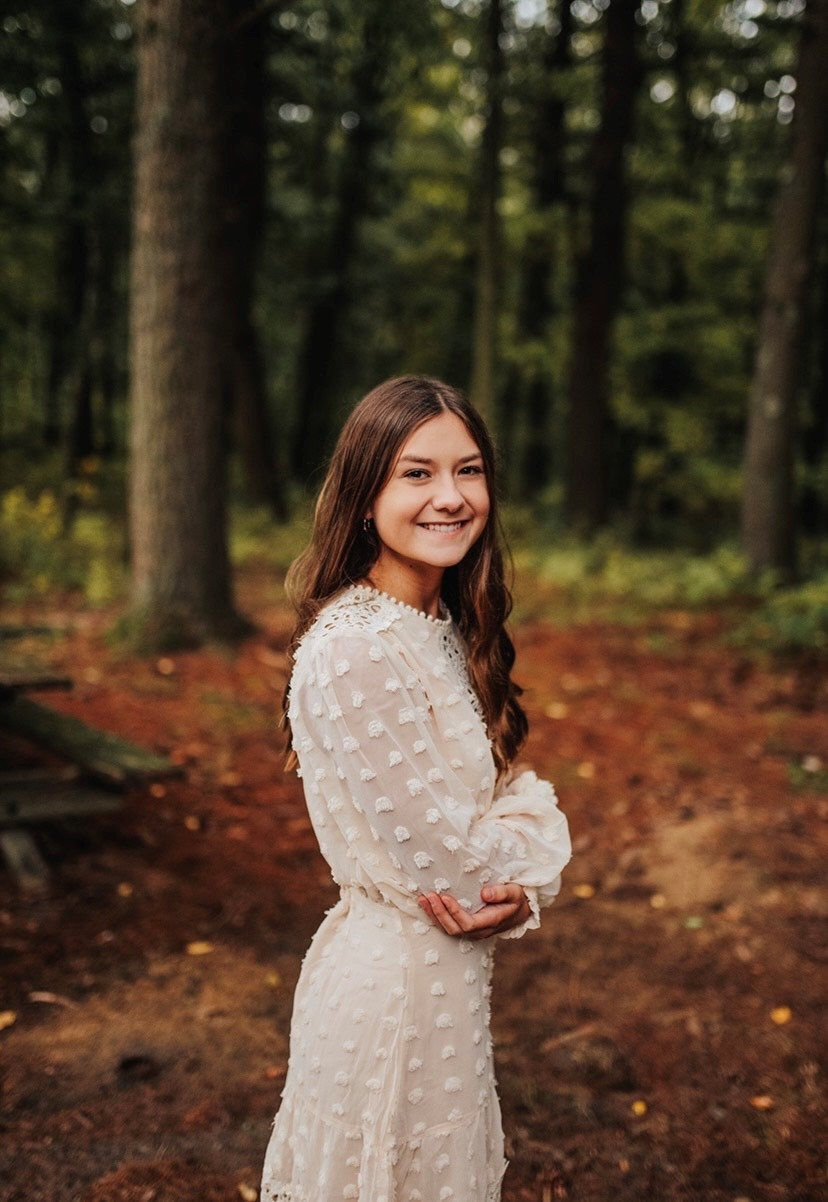 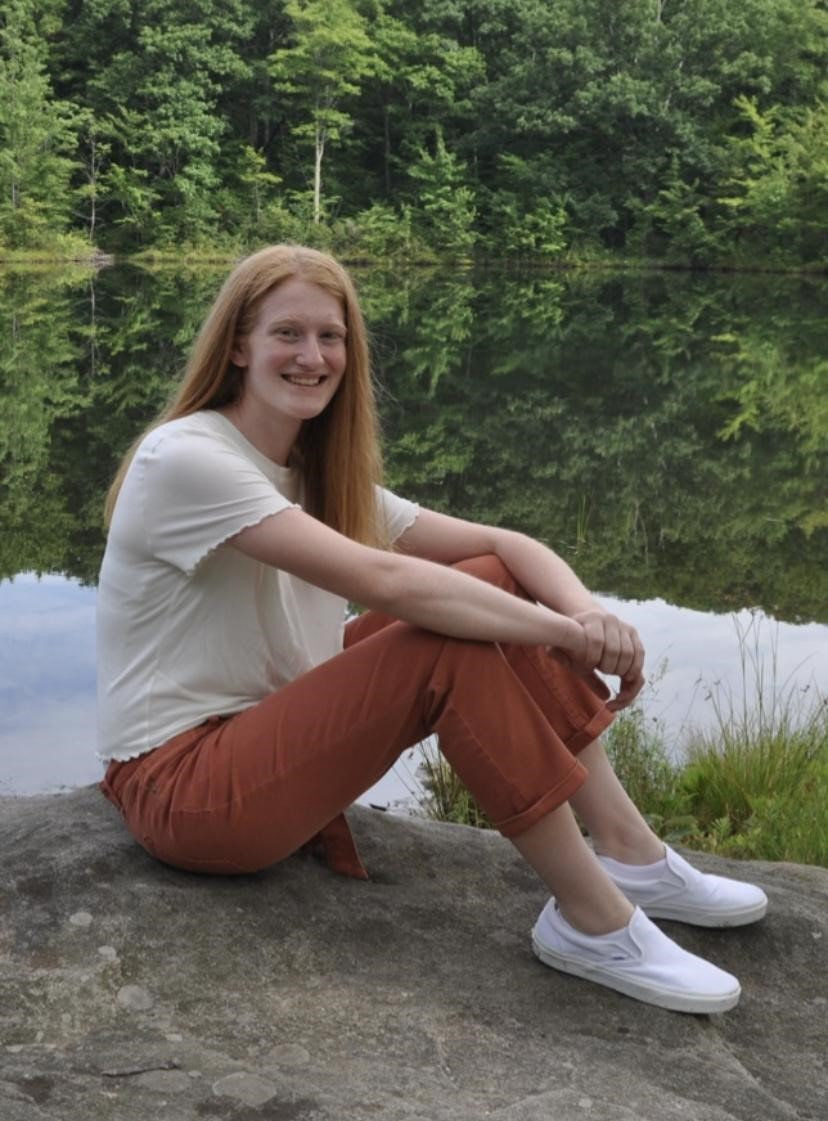 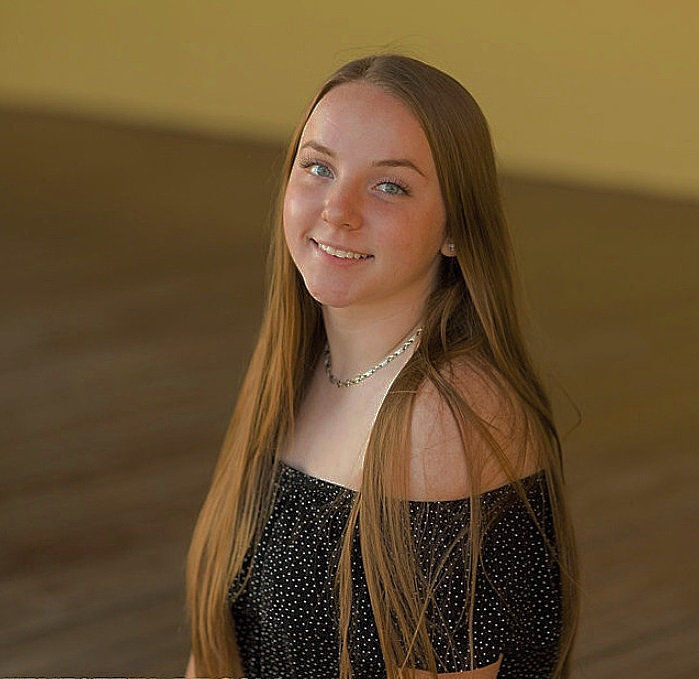 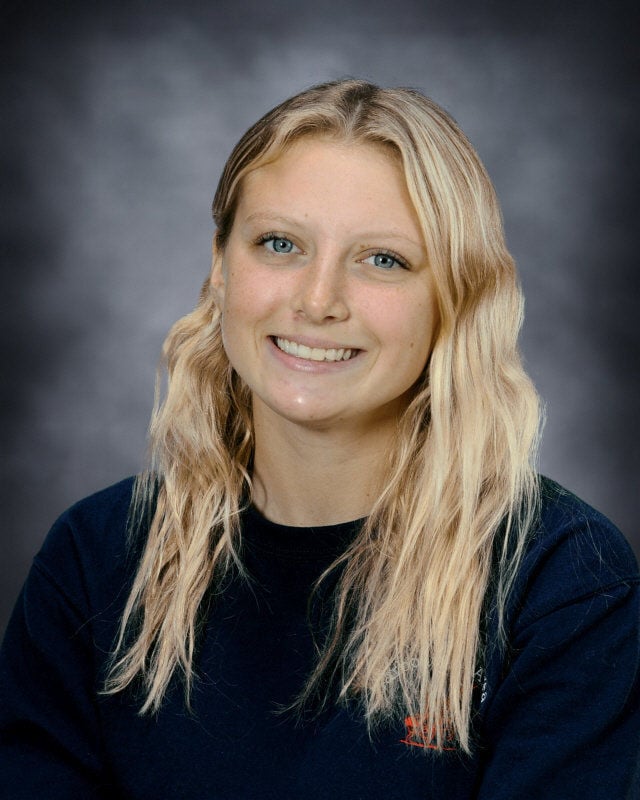 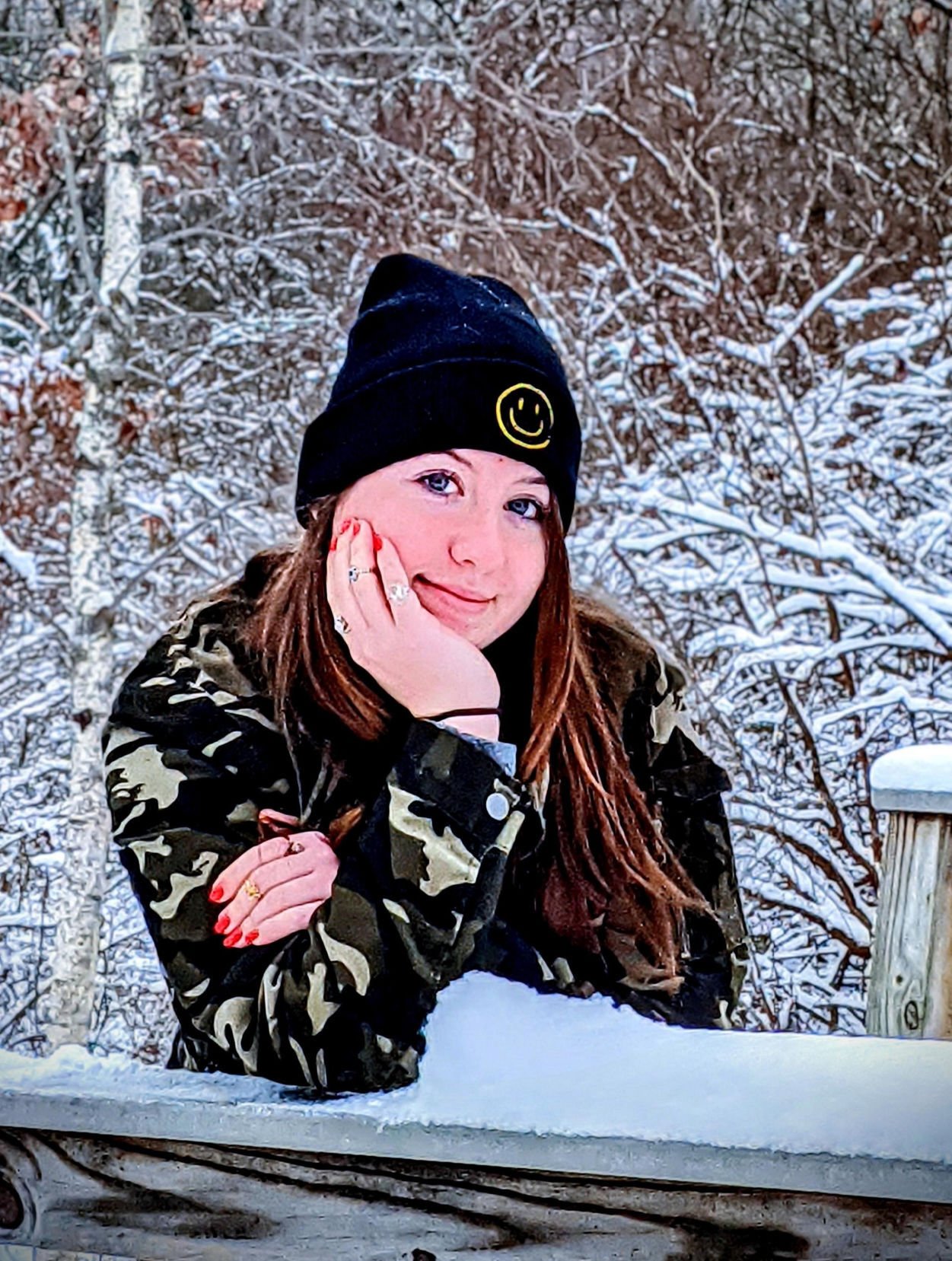 The Chargerettes Basketball team held their senior night last month at home versus one of their biggest rivals, the Lakeland Lady Chiefs.

Normally, senior night is held on the last home game of the season; this year, due to the pandemic, it was held earlier to ensure the seniors would definitely be recognized. The girls did not disappoint, as they posted their first victory of the season with a convincing 34-24 win.

Deana Mancuso, a three-year starter who also gained a lot of varsity playing time as a freshman, led the Chargerettes scoring with 17 points, including two three-pointers.

“For the senior night game, I was really pumped up because I have been playing basketball for years with my best friends, and we were really excited to play against our rival Lakeland,” Deana said. “We all really wanted to beat Lakeland so I tried to make every opportunity available for my team and myself to score. We never know when our last game could be, so especially this year it has motivated me to play 110% every game and give it my all.”

Sarah Tolerico, who has had the privilege of being coached by her father, volunteer assistant coach Mike Tolerico, contributed 14 points in the victory, including going 6-8 from the free throw line.

“Having my dad as a coach has had its ups and downs, but I wouldn’t trade it for the world,” Sarah said. “I have had unconditional support on and off the court since 5th grade, and he has been coaching me on the sideline ever since. It’s also been especially great having him there during the pandemic, since most fans can’t come to the games.

I can also rely on him for basketball no matter what the circumstance.”

“Senior night is always special but especially this year since we didn’t even know if we were going to have a chance to play,” Reckless said. “The girls played great against Lakeland; it was a true team effort that got us the win.”

The senior ladies are not finished just yet. They have multiple games left and look to earn more victories as they close out their Carbondale Area basketball careers.