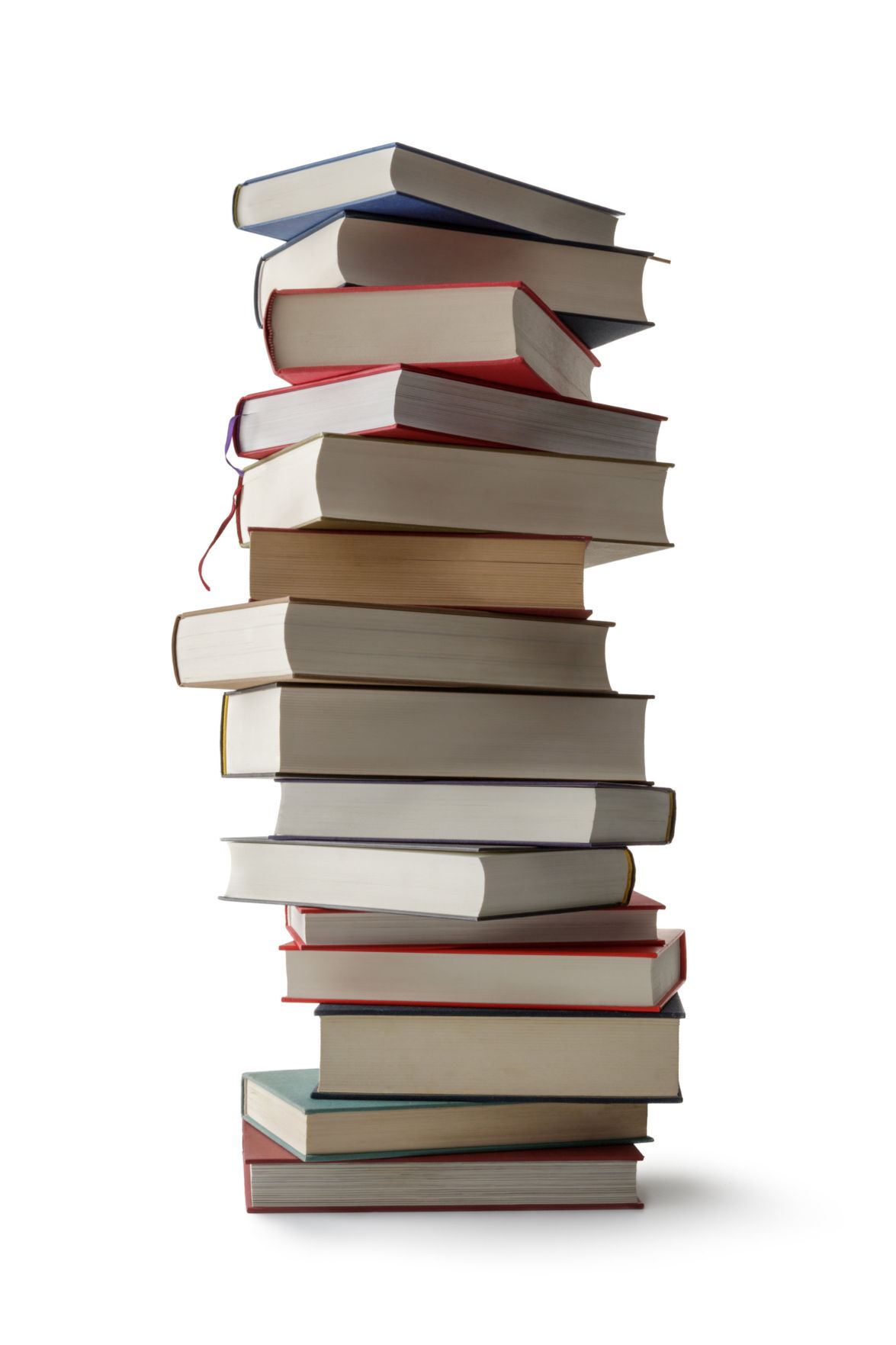 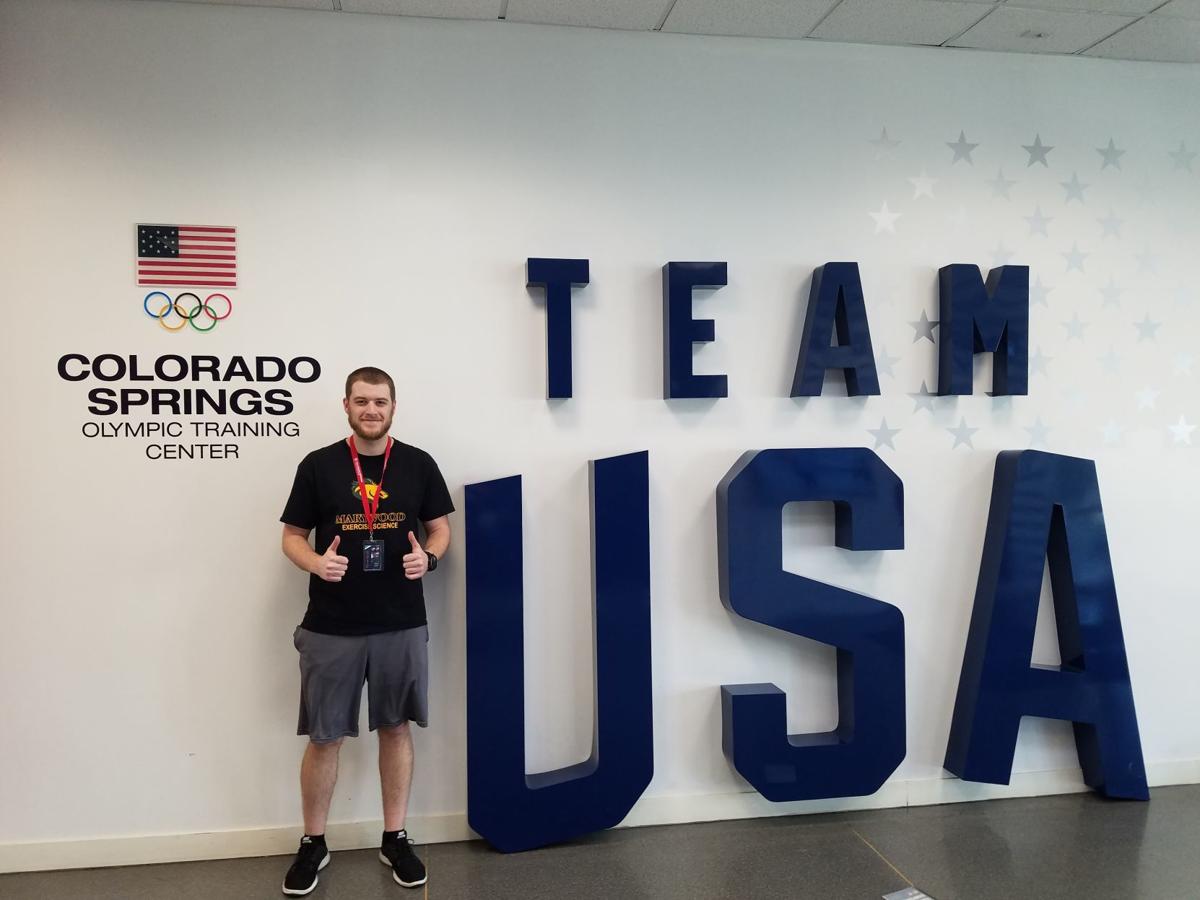 Cassandra Dumas of Peckville earned the William A. Stuart Prize in English. She will be honored at the college’s Awards Day.

The following local students are included in the college’s President’s List:

Nick Macano of Dunmore, a junior exercise science major, attended the Team USA Symposium at the United States Olympic Training Center in Colorado Springs during Marywood’s spring break. This annual event is the only conference of its kind that provides an in-depth look at the functions and operations of the U.S. Olympic and Paralympic movements.

Katie Retzbach of Greenfield Township was inducted into the Mortar Board honor society at The University of Alabama’s virtual Tapping on the Mound ceremony last month. Retzbach was also inducted into the Omicron Delta Kappa Honor Society in the same ceremony.

Justin Thomas of Olyphant was among the University of Scranton students inducted into Upsilon Pi Epsilon, the only existing international honor society in the computing and information disciplines. The university’s chapter of the honor society was established in 1985. Thomas is a junior computer science major.

Emily Russavage, a 2020 graduate of Wilkes University, has received a National Science Foundation Graduate Research Fellowship. Russavage of Dunmore earned a bachelor of science degree in biology. The fellowship is which is awarded to early-career scientists. Russavage will use the fellowship to enter a doctoral program in entomology at Texas A&M University in fall 2020. While there, she will study pests, their predators and their effect on crops.

Anthony Savercool of Dunmore and Briana Lennon of Carbondale were among the 26 University of Scranton students inducted into Chi Delta Rho, the University’s chapter of Chi Sigma Iota, the international honor society for counseling.