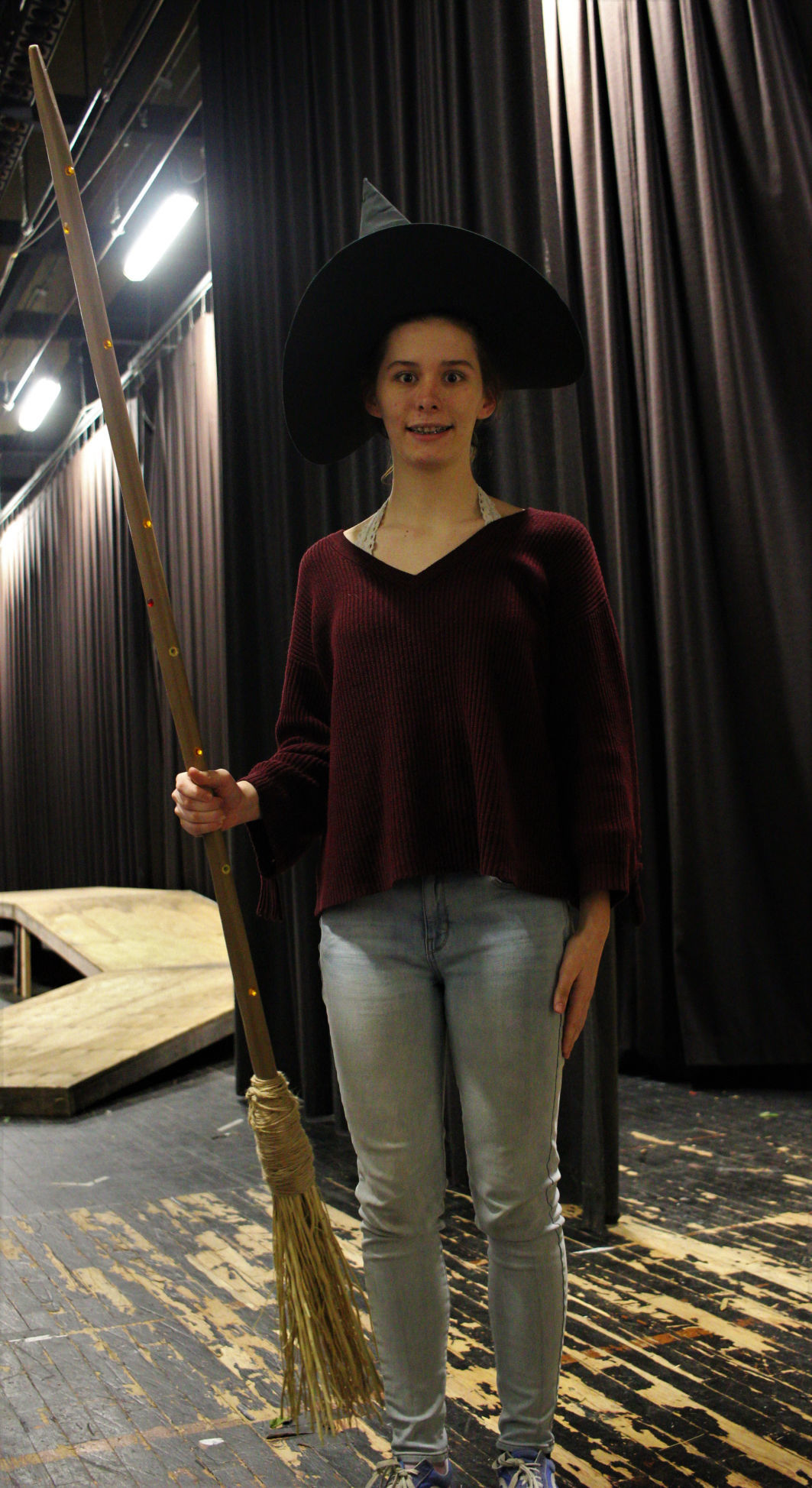 Keri Adolfson plays the role of The Wicked Witch of the West. 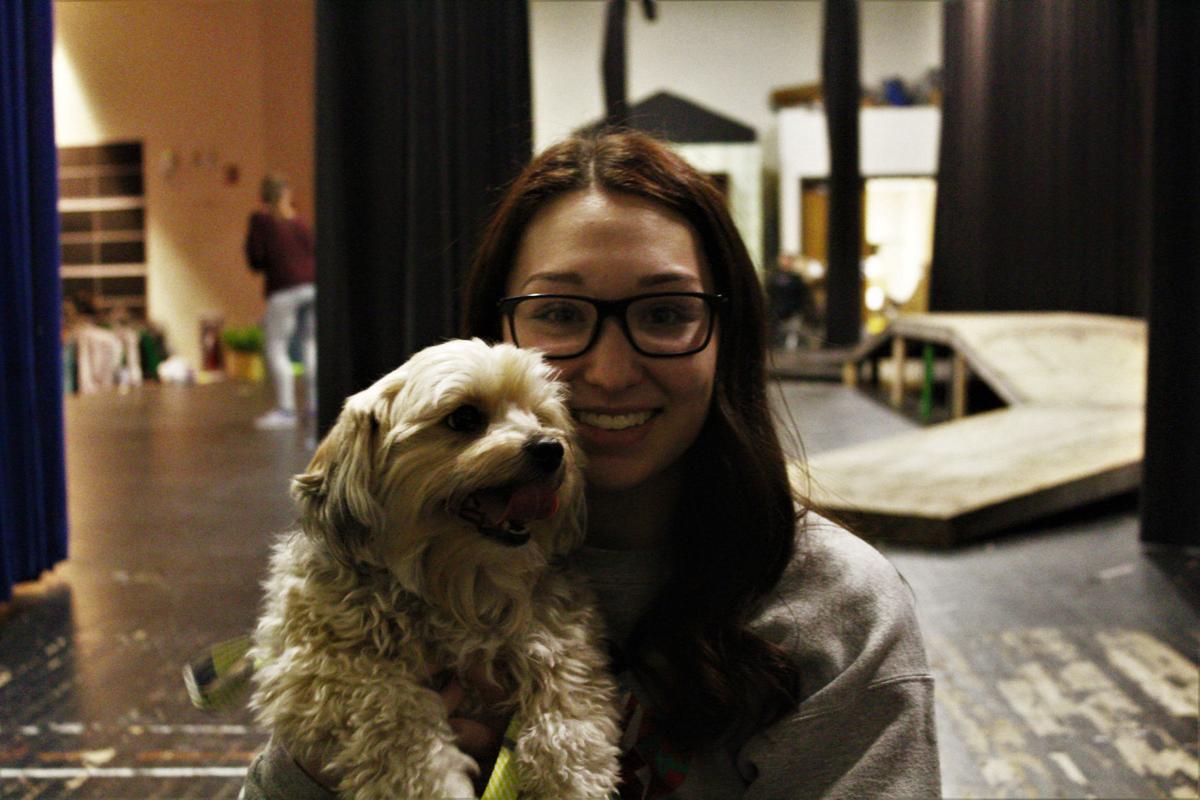 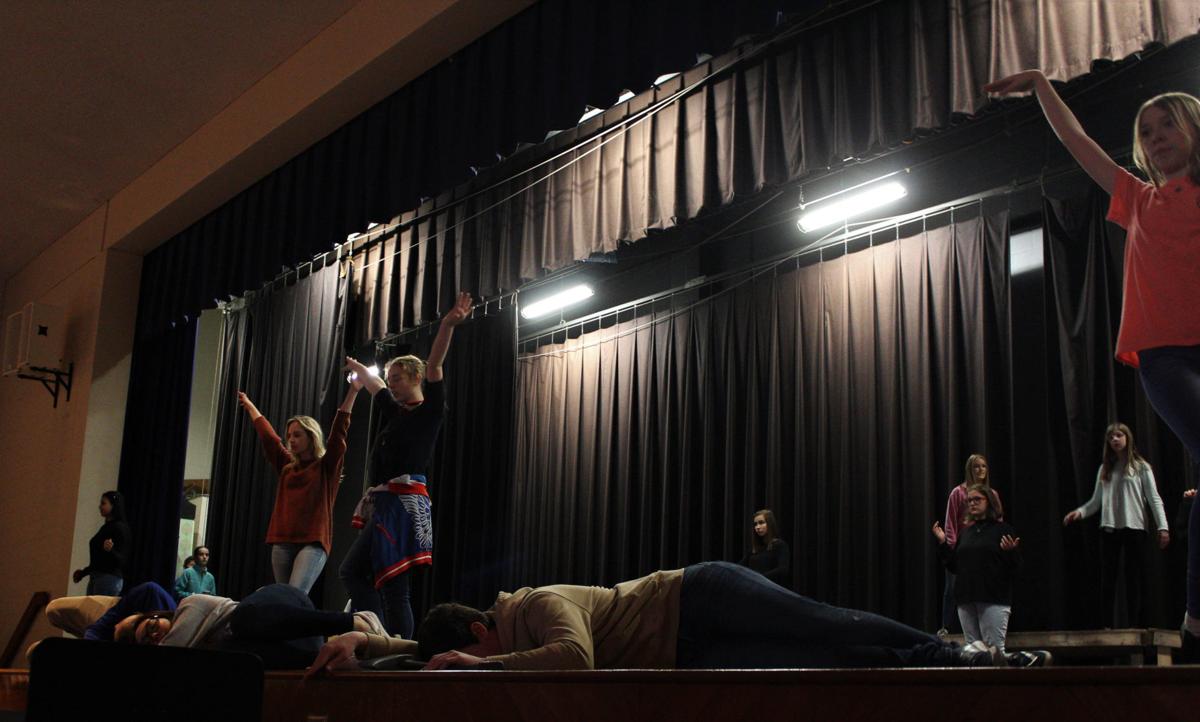 The Underwood Players rehearse for ‘The Wizard of Oz.’ 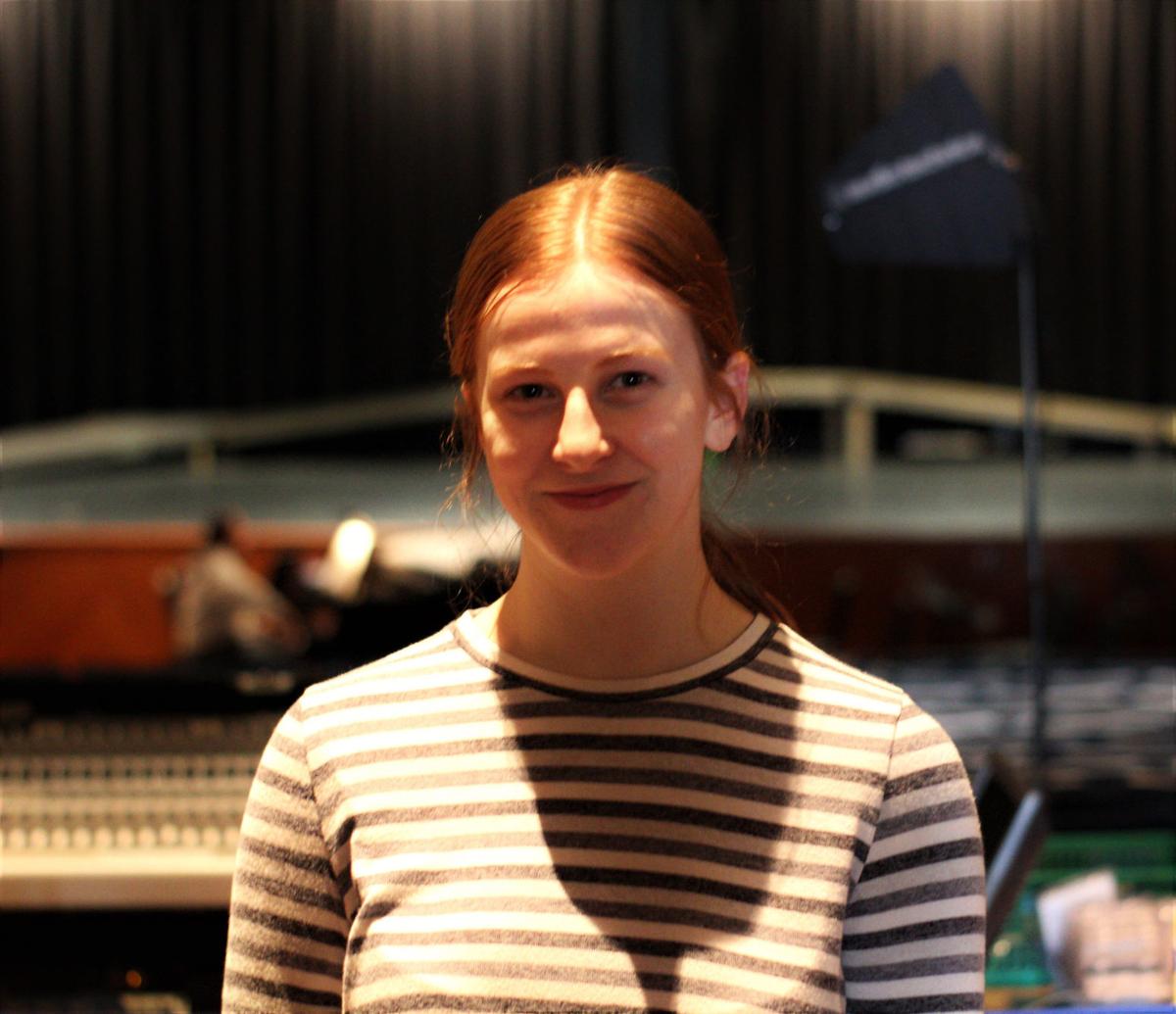 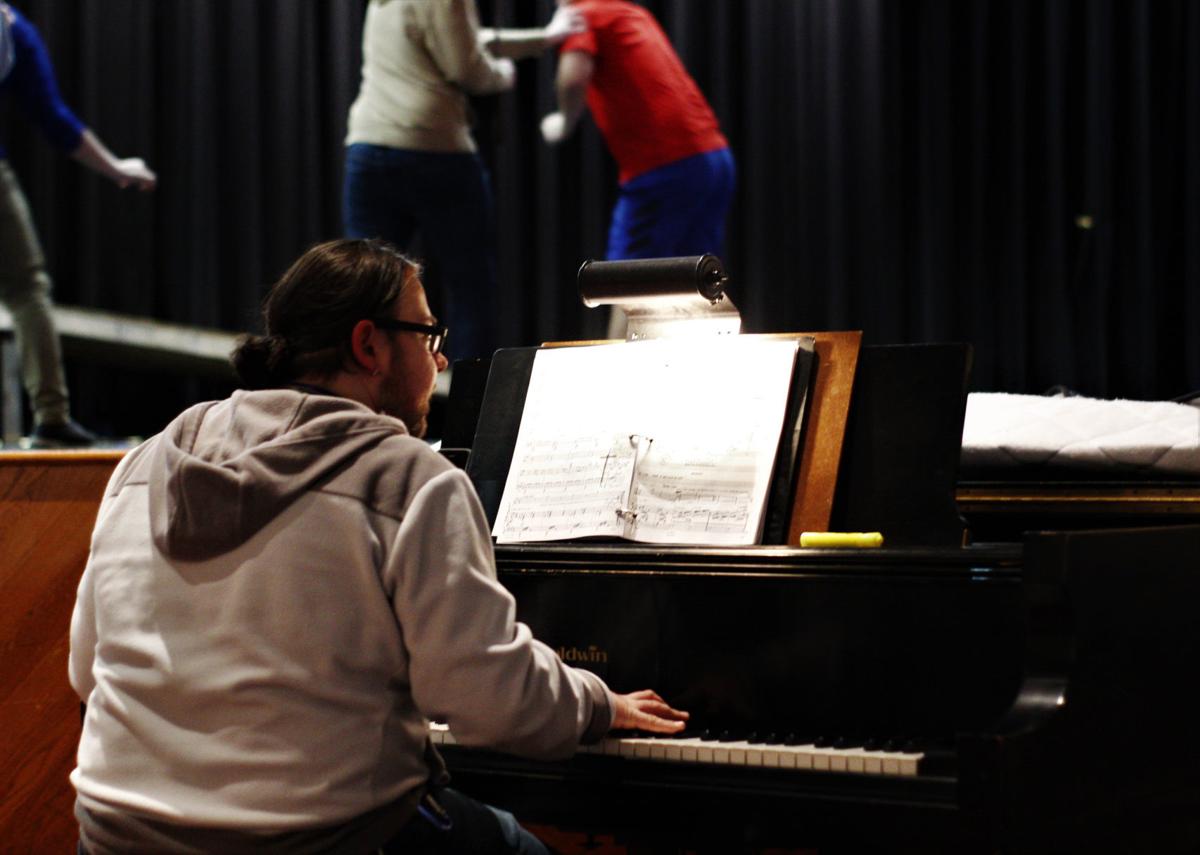 Brian Brophy plays the piano during a rehersal. 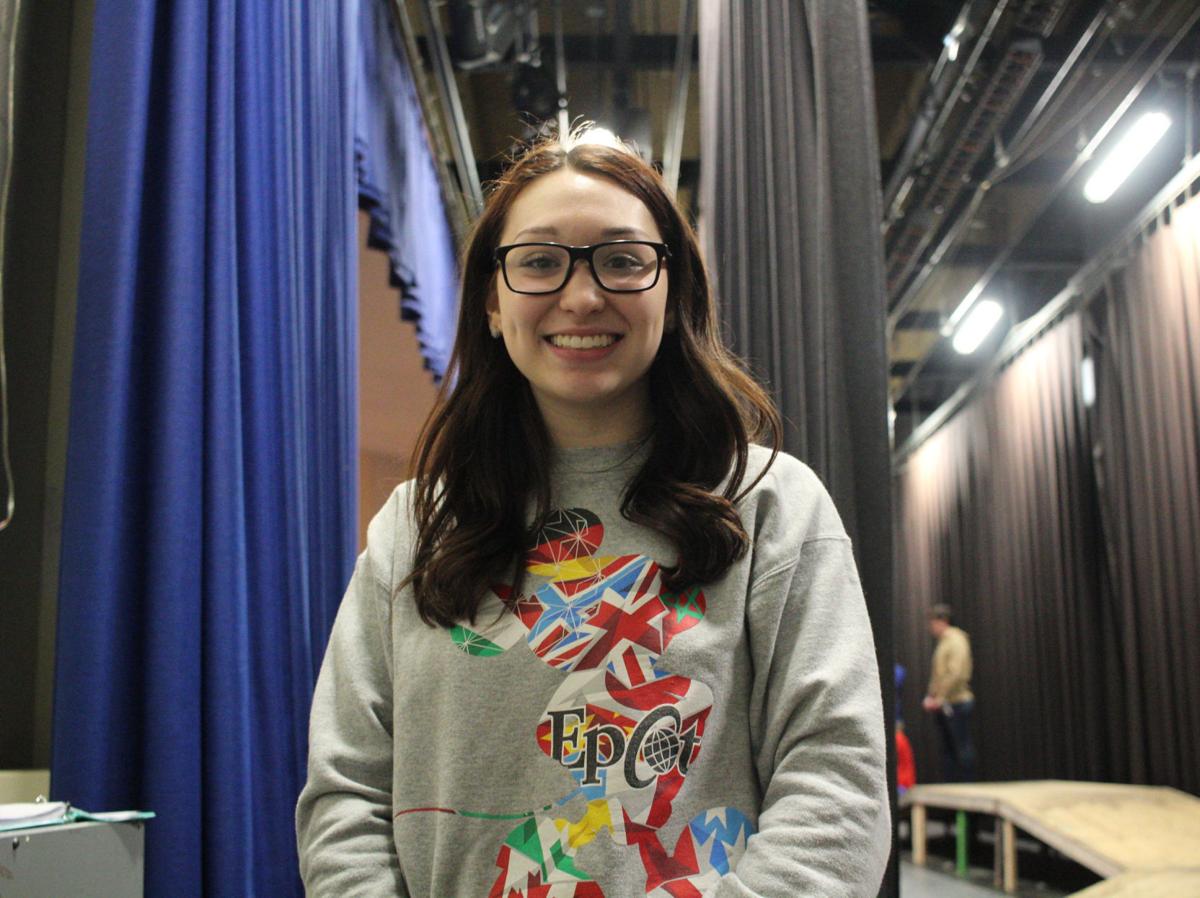 Keri Adolfson plays the role of The Wicked Witch of the West.

The Underwood Players rehearse for ‘The Wizard of Oz.’

Brian Brophy plays the piano during a rehersal.

The Underwood Players of Mid Valley Secondary Center plan to present the classic musical, “The Wizard of Oz,” on Friday, April 17 at 7 p.m., Saturday, April 18 at 7 p.m. and Sunday, April 19 at 3 p.m. in the Mid Valley High School auditorium.

The production was originally scheduled to run from March 27-29 and postponed due to the circumstances surrounding the coronavirus (COVID-19) pandemic. The decision was handed down by Pennsylvania Gov. Tom Wolf, who ordered all K-12 schools to close for 10 business days beginning March 16 to combat the virus’ spread. The statewide school closings include sports events, clubs and all other extracurricular activities.

The production is directed by Patrica Powell, Underwood Players theater producer and director. Bryan Brophy is music conductor; Kelley Dougherty is the choreographer.

Michelle Georgetti and Gianna Manzo are assisting with acting and music.

The musical is an adaption of the classic 1939 film. The theatrical rendition will feature familiar songs from the movie such as “We’re Off to See the Wizard,” “If I Only Had a Brain” and “Somewhere over the Rainbow.”

“The Wizard of Oz” is the most-watched film of all-time and the most commercially successful adaptation of L. Frank Baum’s 1900 children’s fantasy novel “The Wonderful Wizard of Oz.” The iconic tale sees Dorothy Gale, with her dog Toto, being ripped from her home in Kansas by a tornado and being dropped in Munchkinland.

“The best part about this is the people,” said Riccardo. “It’s such a fun experience when you can play off the other character’s emotions. You really feel like you are the characters.”

“I’m excited for this show,” said Hughes. “Usually I get a little nervous before walking out on stage. I know my heart will be beating out of my chest. But I’ll be fine once I’m out there. I know it’s going to be worth it.”

The Good Witch directs Dorothy and her ruby red slippers to Emerald City. During Dorothy’s journey she encounters the Scarecrow, played by junior Damien Chmielewski, the Tin Man, played by freshman Matt Lorenzett, and the Cowardly Lion, played by senior to Zach Rebar.

In their search to find the all-powerful Wizard, played by senior Antonio Ortiz, they are hunted by The Wicked Witch of the West, played by junior Keri Adolfson. The cast is filled with all types of zany characters, such as Munchkins, flying monkeys, dancing poppies, jitterbugs and Ozians.

“I love doing this,” said Adolfson. “I plan on going to college for it (acting). I just enjoy going out there and becoming the character.”

Tickets may be purchased during school hours, 8 a.m. to 2:30 p.m. in the high school or at the door. The Friday and Saturday shows are $10 general admission, and the Sunday matinee is $7.

What: The Underwood Players of Mid Valley Secondary Center present “The Wizard of Oz”

Tickets: Saturday shows are $10 general admission; Sunday matinee is $7. Tickets may be purchased during school hours, 8 a.m. to 2:30 p.m. in the high school or at the door.