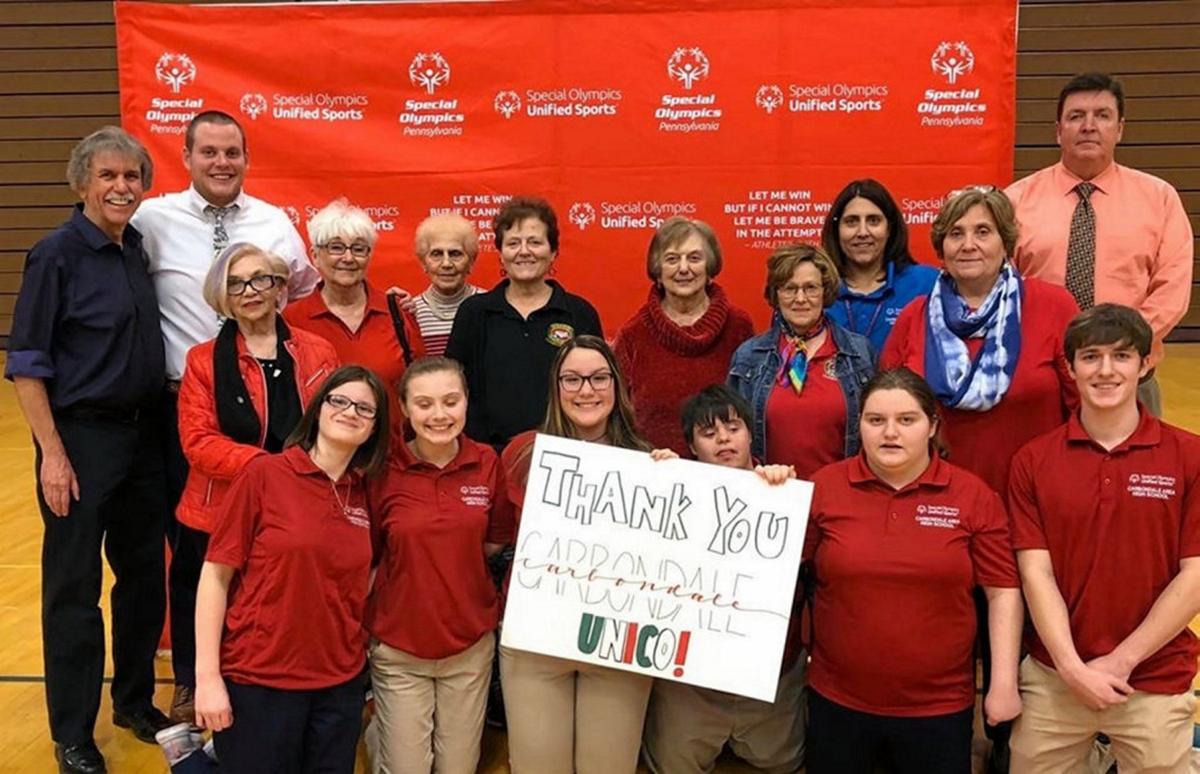 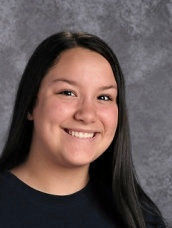 Unified sports programs have been launched to give students with and without intellectual disabilities the chance to compete alongside each other.

“I see a real excitement,” said MaKena Sanderson, sophomore at Carbondale Area. “When we started the program last year, it had a very positive result. I think it’s going to be good for our school community. With inclusion as our goal, I think this can be something that will bring our school together. We are just in the initial phases, but there is a lot more we can do.”

This year, Carbondale Area is participating in Unified Bocce, which was started by Special Olympics and approved by the PIAA. It seeks to draw a proportional number of athletes (students with intellectual disabilities) and partners (those without intellectual disabilities) who compete together. The competition is meant to focus on the person rather than the disability. There is a big emphasis on inclusion.

On the team, everyone gets a chance to succeed. Students from CA competed against Wallenpaupack and Abington Heights at Carbondale Area on Monday, Feb. 24. Carbondale Area was victorious and earned a spot in the state championship.