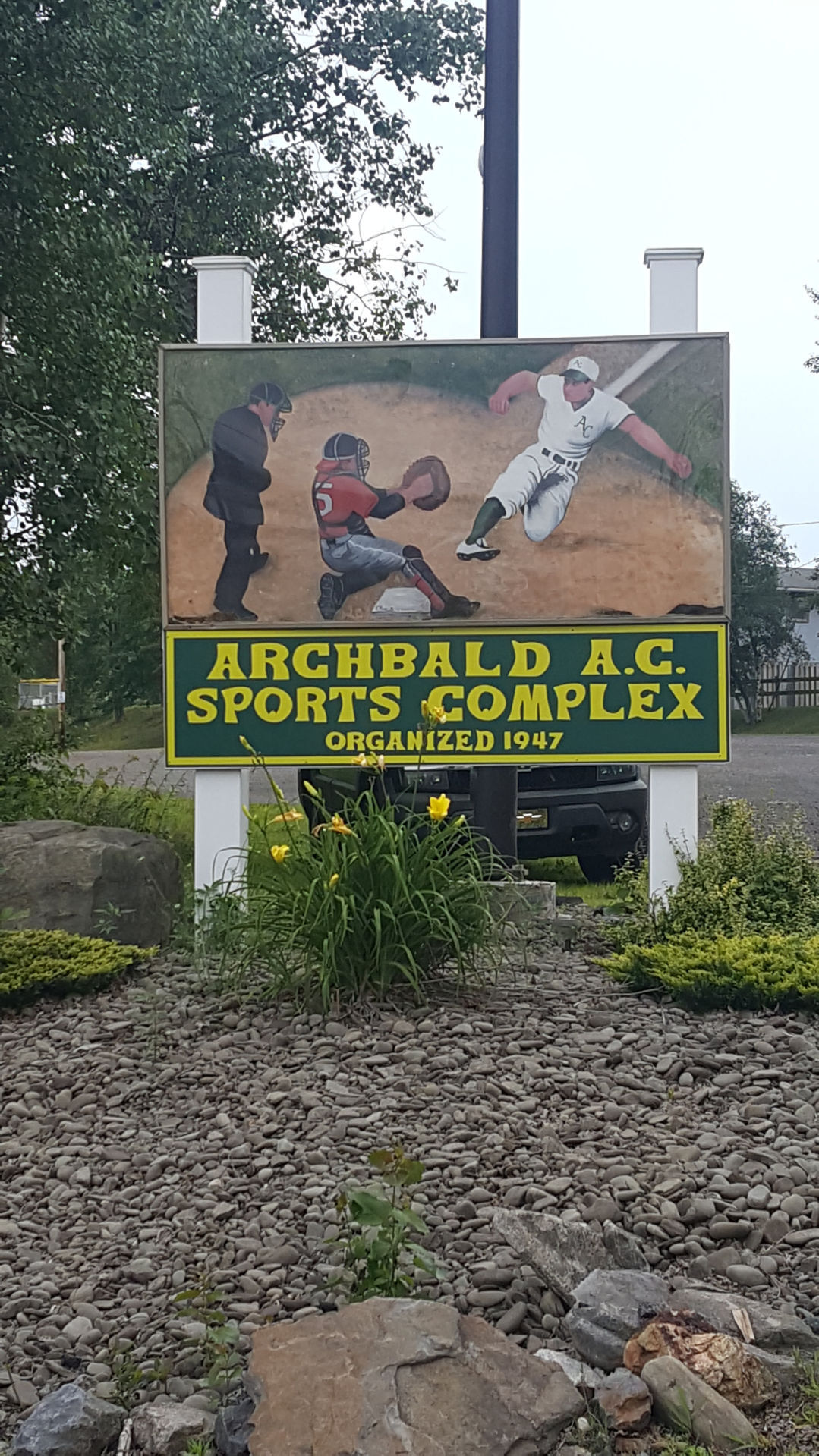 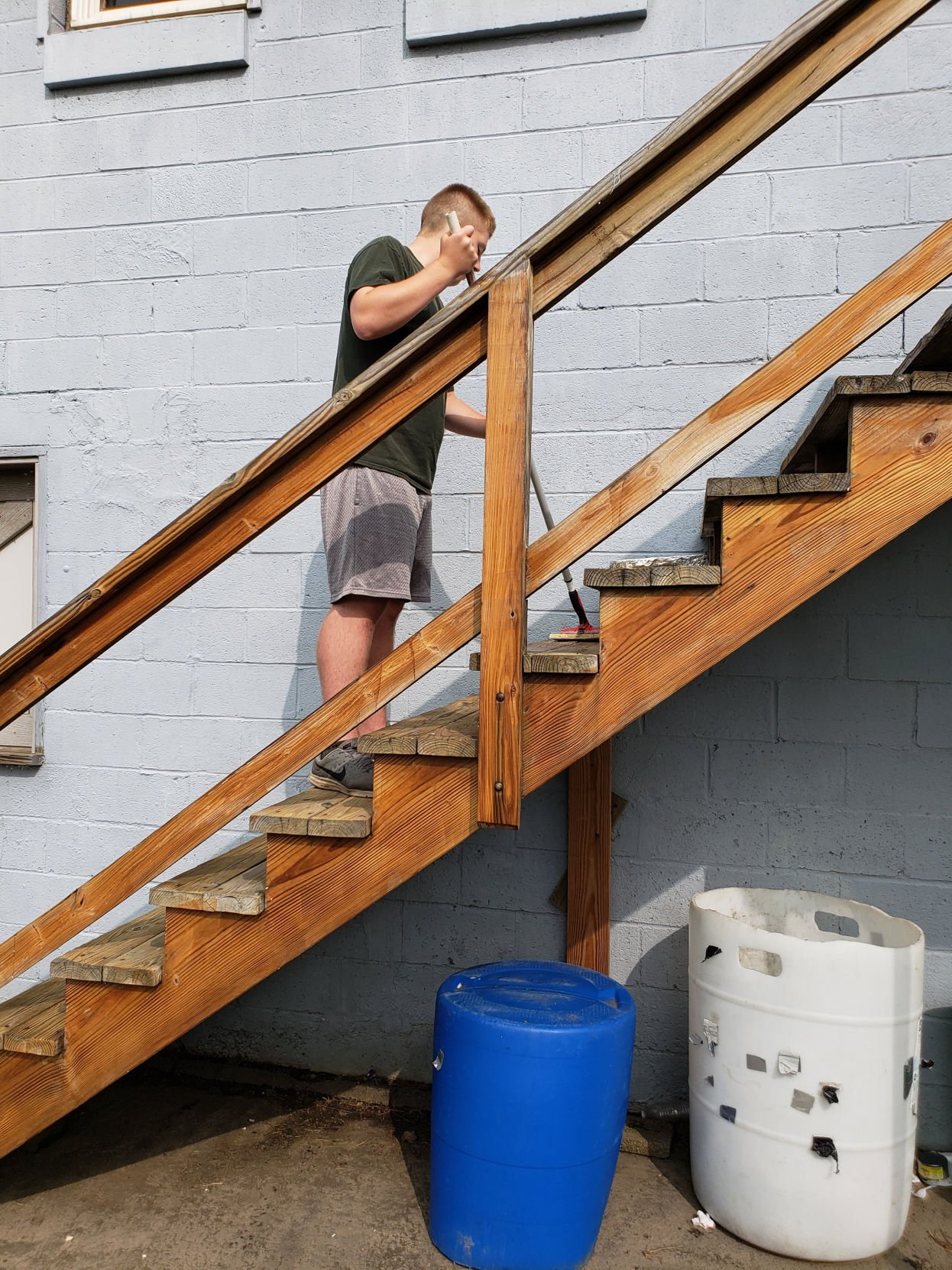 The 17-year-old Eynon resident said his parents, Bryan and Tara Walker, decided to sign him up for Cub Scouts to encourage his love of the outdoors and keep him away from video game screens.

Since then, CJ has become what many would call a super scout. Where most Boy Scouts struggle to complete one Eagle Scout project, the Troop 34 member completed two. He is involved in the National Honor Society of the Boy Scouts, also known as the Order of the Arrow, and he teaches National Youth Leadership training courses to groups of scouts.

“The scouts helped me gain communication skills and confidence,” CJ said. “I never used to be able to stand up in front of a group of people and talk. Now I do it for fun and stand in front of 50 to 75 kids and help them overcome that fear.”

CJ’s leadership abilities have caught the eye of those around him.

“He’s going to be a leader,” said Troop 34’s Assistant Scoutmaster Andy Piasecki. “All the kids look up to him.”

CJ’s dueling Eagle Scout projects were sparked by a suggestion from Piasecki, who said the Scout didn’t hesitate when he heard the ideas. In addition to cleaning the entire park at the AC Field in Archbald, CJ also repaired the field’s front entrance.

The projects benefitted the Archbald AC Club, and Piasecki had full confidence in CJ’s ability to take on the huge job. As part of the project, he fixed picnic tables, laid new stone and added plants to beautify the park.

“He was there every day working,” Piasecki said.

While these two projects had the potential to be difficult, CJ says he feels like he got lucky in being able to accomplish them.

“When I started my projects, I was really young and was able to balance,” he said. “I planned and carried out my projects in the middle of the summer when I didn’t have as much going on. There were no sports, and I didn’t have to worry about school.”

In addition, CJ also became more involved in the Order of the Arrow after he was inducted in 2016, including running that committee the following year and serving as an officer for the chapter’s local organization for the past three years.

In the National Youth Leadership training courses, CJ works with groups of scouts, teaching them new skills they can take back to their troops. Being able to help others is a big part of why Walker loves being involved with the scouts.

He’s also helped his troop weather the challenges presented by the COVID-19 pandemic. He’s helped organize virtual events, which include socially distant days at camp where scouts could work on merit badges and stay involved.

Now a senior at Valley View High School, CJ’s time as a scout is coming to an end. He will be attending Paul Smith College in upstate New York as a dual major in wildlife science with a concentration in fishery and sustainability. He plans to stay involved with the scouts, noting there are chapters near the college where he can get involved. He also plans to come back and help Troop 34 with National Youth Training courses and events with the Order of the Arrow.

“I just love sharing and helping others get the same experiences I had, and the scouting program has helped make that passion burn brighter,” he said.