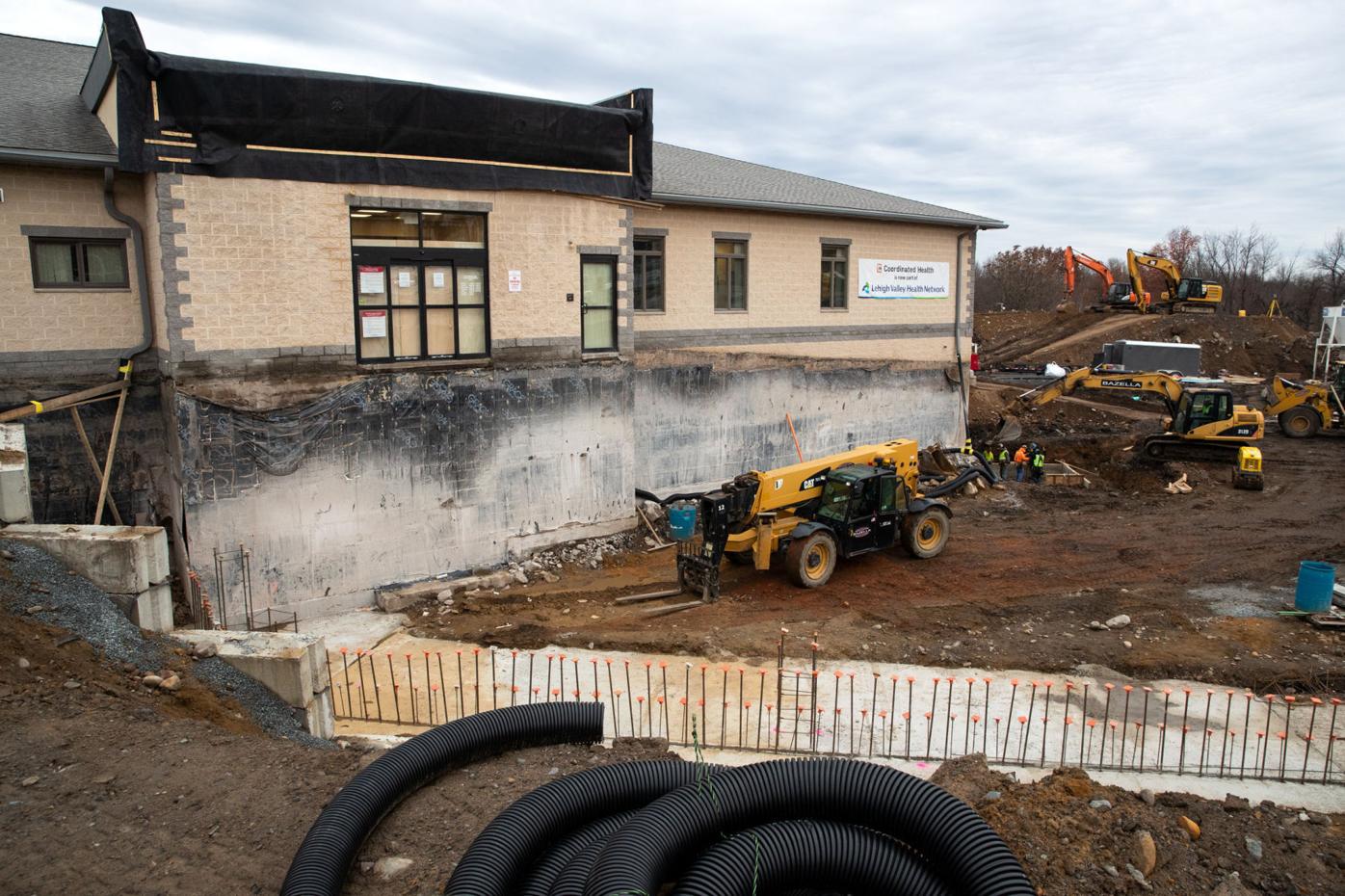 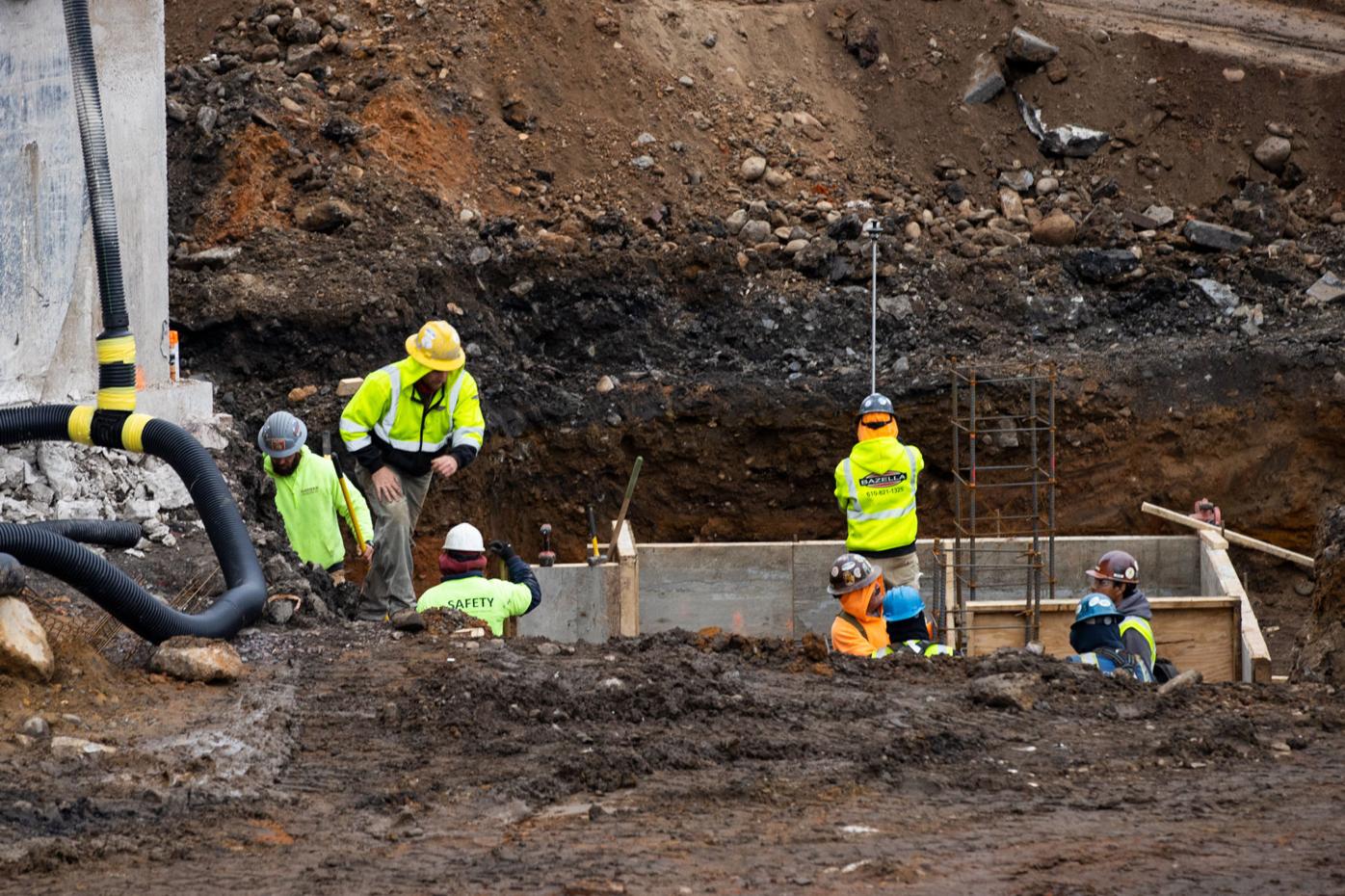 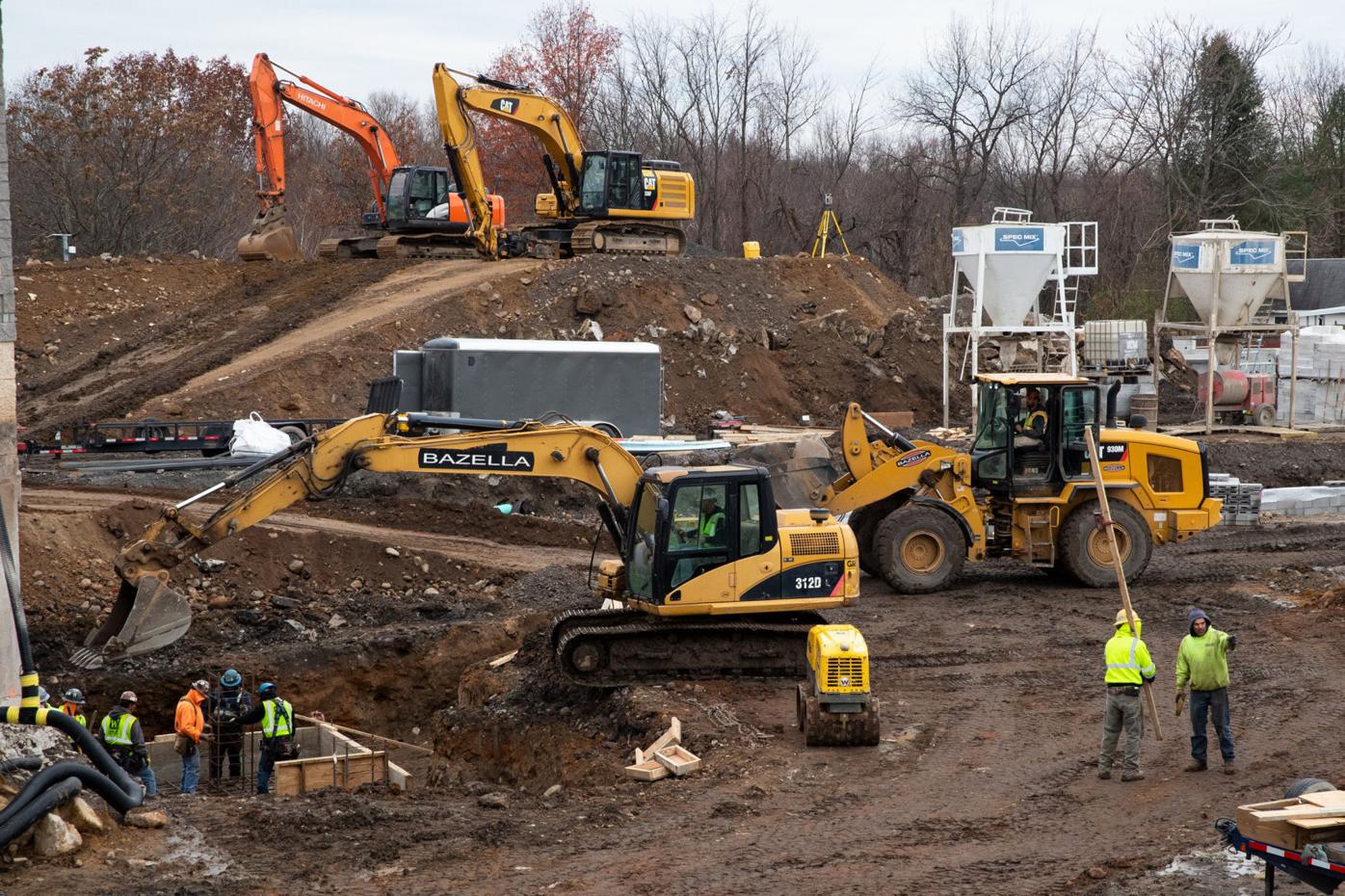 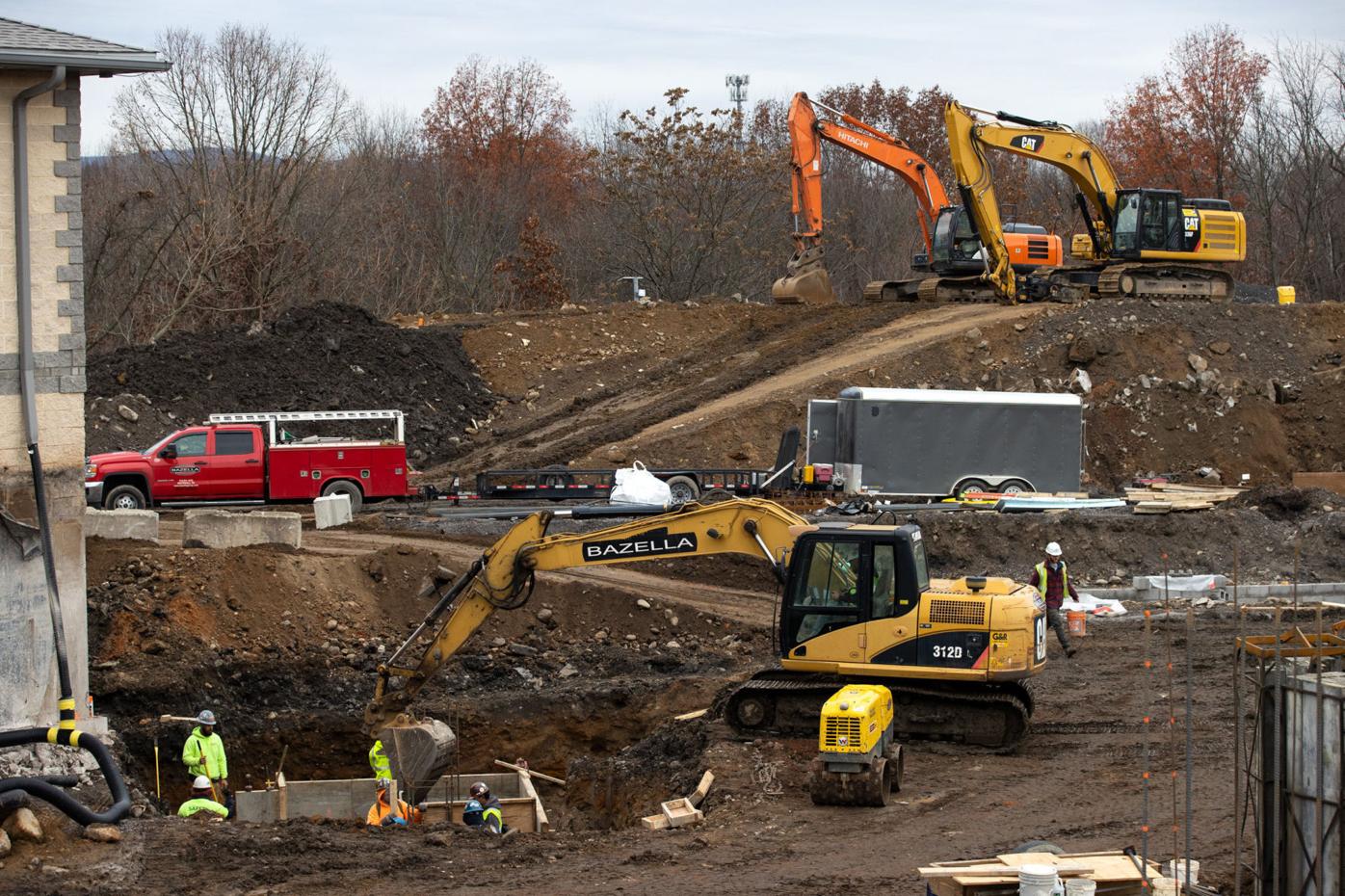 Crews work along Main Street in Dickson City, where an expansion of Lehigh Valley Hospital is taking shape. 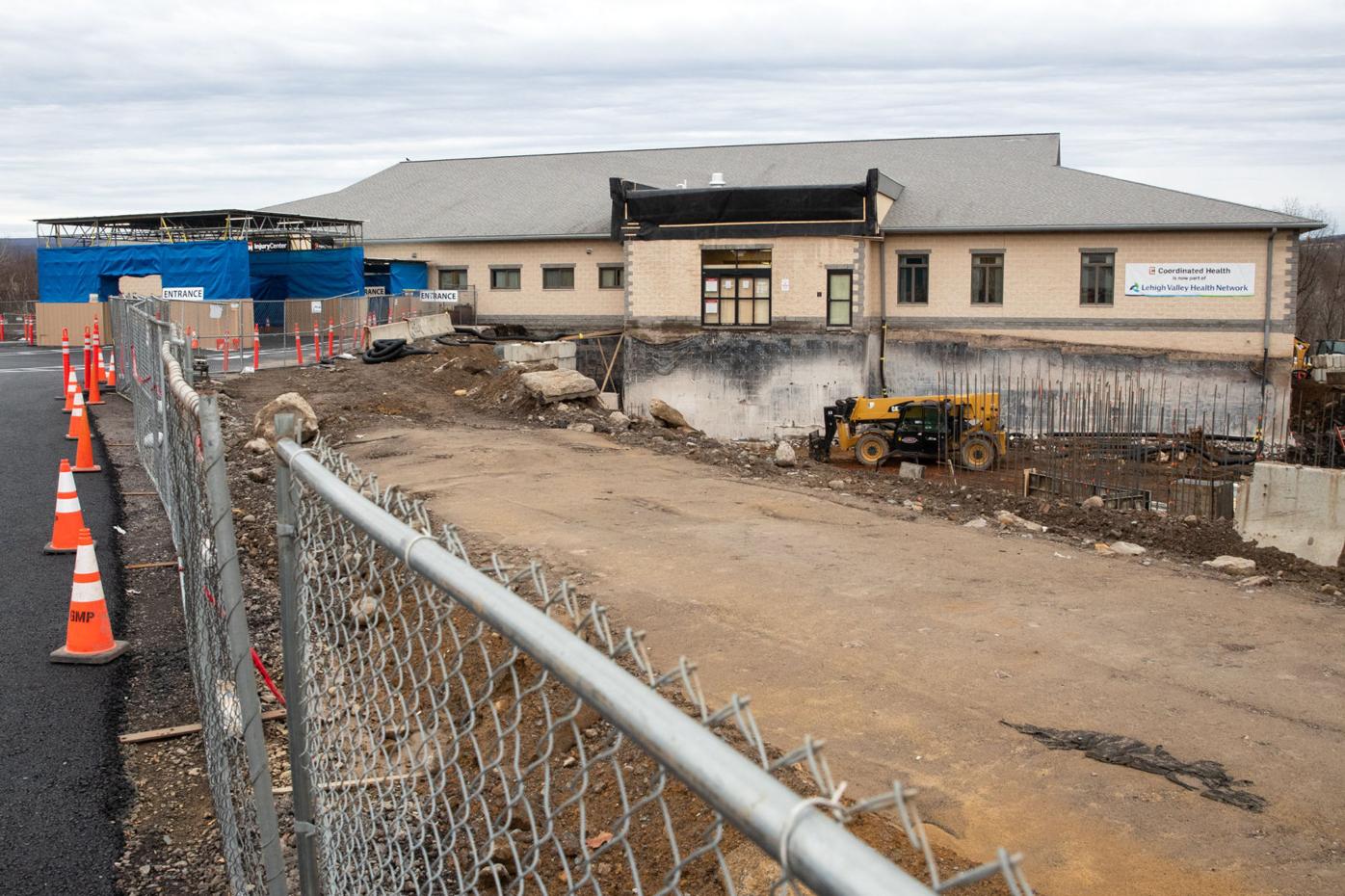 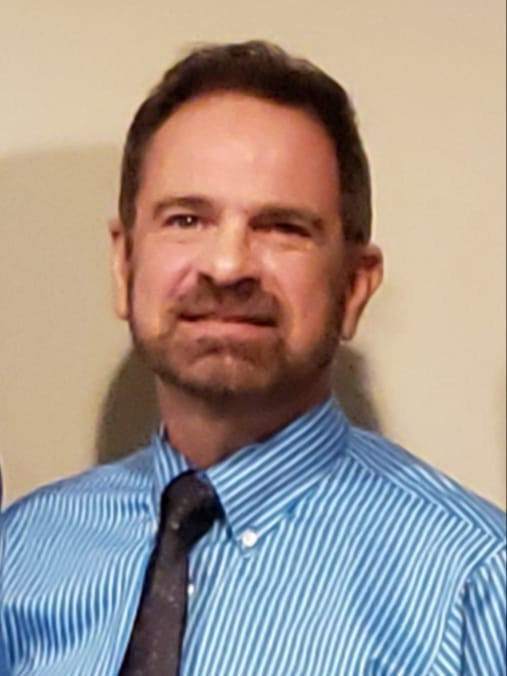 Crews work along Main Street in Dickson City, where an expansion of Lehigh Valley Hospital is taking shape.

The Midvalley might not know just what level of emergency care its new hospital will offer until other parts of the project start coming together.

Officials with Lehigh Valley Hospital-Dickson City say they are submitting a proposal to the Federal Aviation Administration for a helipad, which suggests they want to care for the most seriously injured and ill patients.

Administrators, however, also say they are taking it one step at a time, and construction is the first priority.

“We will be submitting for a helipad,” said Elizabeth Wise, who is now the president at Lehigh Valley Hospital-Pocono, and will be president at the Dickson City hospital when it opens.

“But our focus has really been to get the building out of the ground,” she said.

Meanwhile and not directly related to the hospital, borough officials seek grant funding through the Commonwealth Financing Authority to improve Main Street to alleviate ongoing and anticipated congestion problems. The borough has long sought to revive that part of town, and officials view the hospital as a catalyst for accelerating their vision.

The new hospital, which will add 100,578 square feet to what is now the Coordinated Health Scranton Orthopedics medical building, will specialize in orthopedic care — the field of medicine focused on muscles and bones — but it will also have an emergency room and offer other service lines.

From the project’s earliest days, some officials said Coordinated wanted a helipad, but once formally unveiled, the plans did not include one. It was unclear why Coordinated ultimately left it out.

But with Lehigh Valley at the wheel, the nonprofit health system has been more forthcoming about its pursuit to include one.

To build a helipad, Lehigh Valley must submit a landing area proposal to the FAA, which triggers an airspace analysis, according to an FAA spokeswoman who explained the process. Once approved, Lehigh Valley would build its helipad to spec and notify the FAA when it’s done so charts can be updated, she said.

If it all works out, a helipad does more than carry patients in and out by air.

It signals that Lehigh Valley is building this hospital to be a health care destination, capable of treating a variety of maladies and putting acute care in closer reach for patients in the Midvalley, Upvalley and even the rural parts of northern Lackawanna County like Scott Twp.

Accreditation could mean the hospital would have a team, possibly including trauma surgeons and neurosurgeons available around the clock, according to the Pennsylvania Trauma Systems Foundation, which accredits such facilities in the state.

Or it could treat those patients to a lesser degree and stabilize them before transporting them to a higher-level health center.

Wise stressed that no one has announced whether the hospital would seek trauma accreditation at all, and that any announcement would follow a more detailed analysis of community needs. In short, service lines there should reflect what fits best for the borough and surrounding towns.

Either way, if the helipad gets the green light, it would be the second of its kind in Lackawanna County. Geisinger Community Medical Center in Scranton is the only other medical center that has one.

“This is going to be something special for the area,” said Michael Fedorka, a borough councilman who also chairs the borough planning commission. He’s been heavily involved in the hospital project.

Although the building designs changed, the footprint remained the same, so Lehigh Valley can move at full speed without revisiting the borough building for more approvals. The health system, however, will need designs approved for the fourth floor and other modifications, Fedorka said.

Concurrently, the borough is going after grant money in part to add a dedicated turning lane to the offramp entering Main Street from Interstate 81 and to improve traffic flow from the interstate to Bowman Street.

Lehigh Valley Health will be responsible for some road improvements around the hospital, which includes about 350 parking spaces, he said. However, the CFA grant, which requires no matching funds, would address old and ongoing congestion issues in the areas surrounding the hospital including up to the Viewmont Mall.

“If we’re going to do this, we’re doing it right,” Fedorka said.

What is a Trauma Center?

It’s unclear whether Lehigh Valley Hospital Dickson City will pursue trauma center certification. If it does, the level of care offered would depend on what accreditation level it receives. These are grades of trauma center accreditation, according to the Pennsylvania Trauma Systems Foundation.